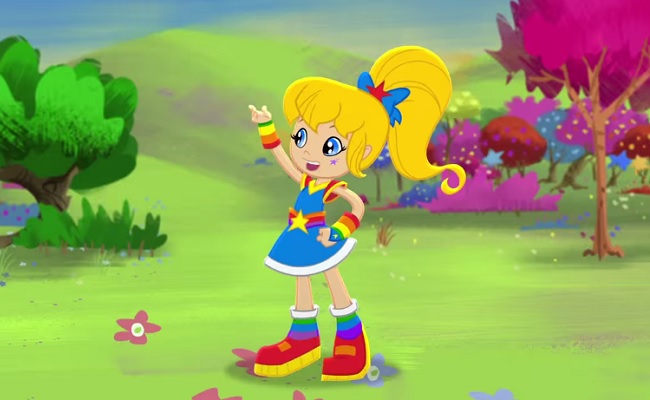 Web series creators have recently focused their attention and efforts on younger viewers with reboots of classic children’s television shows. Now, two streaming video-on-demand websites, Netflix and Feeln, are continuing that trend with their versions of Care Bears and Rainbow Brite.

Netflix is taking the popular 80’s brand Care Bears, originally developed as cartoons for American Greetings cards, and turning it into a series called Care Bears and Cousins. The popular streaming site is already catering to children and nostalgic adults with an upcoming remake of PBS’s 1990s series The Magic School Bus, so it’s only fitting for Netflix try its hand at the Care Bear franchise, which has already seen one successful reboot by Discovery’s The Hub Network. Care Bears and Cousins is set to debut in early 2016, but no other information has been released yet.

Streaming site Feeln is also supplying an old-school addition to the new generation of children’s programming with its release of Rainbow Brite. Based on yet another popular 1980s greeting card character and animated TV show, Rainbow Brite will feature the voice talents of Emily Osment as Rainbow Brite and Molly Ringwald (the 80s icon known for Breakfast Club and Sixteen Candles) as her arch-nemesis, The Dark Princess. Feeln will release Rainbow Brite as a limited-run on November 6 with three weekly episodes.

“With Rainbow Brite, we believe we have created something that captures the essence of the original series — but with a vision that resonates today,” said Iris Ichishita, head of original entertainment at Feeln, to The Hollywood Reporter. “We hope audiences will react with an ‘oh my bows!’ —just like us.”

After all these nostalgia-laden announcements the last few months, we’re curious to see which TV show will be resurrected next (we hope it’s DuckTales).