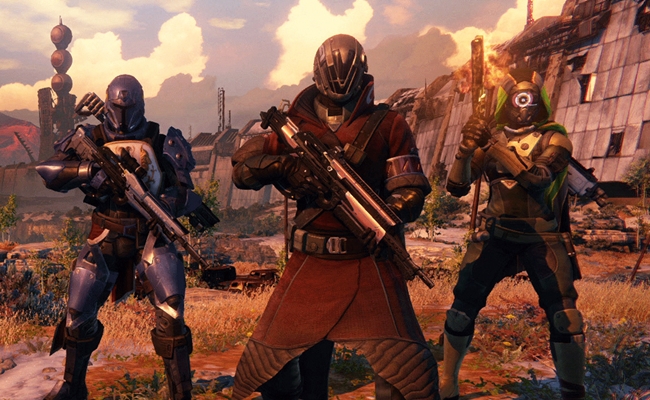 Activision just learned how profitable a well-made YouTube trailer can be. Six days after it launched an official, theater-style preview for the game Destiny, the video game publisher announced that Destiny‘s first-day sales totaled a record-breaking $500 million.

Destiny is an open-world game that puts the player in the role of a soldier attempting to defend Earth from invading aliens who are sweeping across the solar system. The game’s trailer shows off an array of moves at each player’s disposal, including firearms, explosives, and special abilities called “supers.” In addition, Peter Dinklage contributes his smooth voice to both the Destiny trailer and the game itself.

In the six days after the Destiny trailer launched, it gained eight million views on YouTube and generated huge buzz for the game. This translated to the $500 million haul at launch; no game from a new franchise has ever sold that much in its first day.

Activision is no stranger to the power of YouTube as a marketing tool. Its Call of Duty franchise frequently reels in millions of views across trailers, Twitch streams, and fan videos. Destiny‘s success is on an entirely different level. Adweek reports that Activision spent $500 million to market Destiny‘s launch, which means the game has already recouped its own ad budget in a single day.

Destiny‘s big launch is the sort of success story that could have a lasting effect on the way video games are marketed. Just as Inception‘s iconic trailer has caused blaring foghorns to appear in dozens of blockbuster movie promos, we can expect other publishers to ape Destiny‘s stylish trailer for their own upcoming releases.