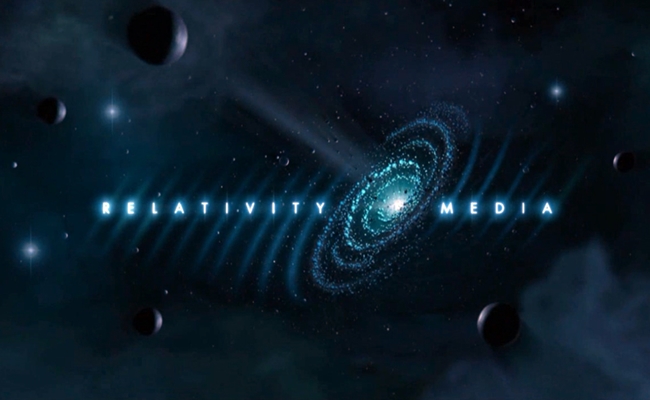 A few weeks after its last-minute bid for Maker Studios fizzled, Relativity Media is reportedly eyeing one of Maker’s rivals. As first reported by AdAge, the film studio is in talks to acquire multi-channel YouTube network Fullscreen.

The deal stems from the film industry’s increased activity in the YouTube space. Studios like Relativity are interested in companies like Fullscreen, which can reach a younger audience that primarily watches content online. Previously, Disney made a huge splash when it agreed to purchase Maker Studios for at least $500 million and as much as $950 million if certain performance incentives are met. Relativity tried to break that deal up in the eleventh hour by submitting a bid for Maker that offered more bonuses to execs and $150 million more in incentives, but the MCN’s board of directors decided to hold off on Relativity’s offer and proceed with the sale to Disney.

With Maker Studios no longer on the market, Relativity has now turned its attention to Fullscreen. The company headed by former Google employee George Strompolos hired a is one of the most-watched MCNs on YouTube. It claimed more than 20 million unique US viewers in the latest Comscore Online Video Rankings, good for fifth place among all networks. Its partners include The Fine Bros, Shane Dawson, and its most recent addition, Grace Helbig. The company also reportedly brought on board boutique investment bank Allen & Company to help it vet a number of serious acquisition offers.

Sources close to the talks have offered up varying price ranges for a potential acquisition, with quoted figures ranging between $350 million and $1 billion. Both Relativity and Fullscreen have yet to offer comments at this time.