Hulu’s ‘Deadbeat’ Is Catered To The Binge-Watching Crowd 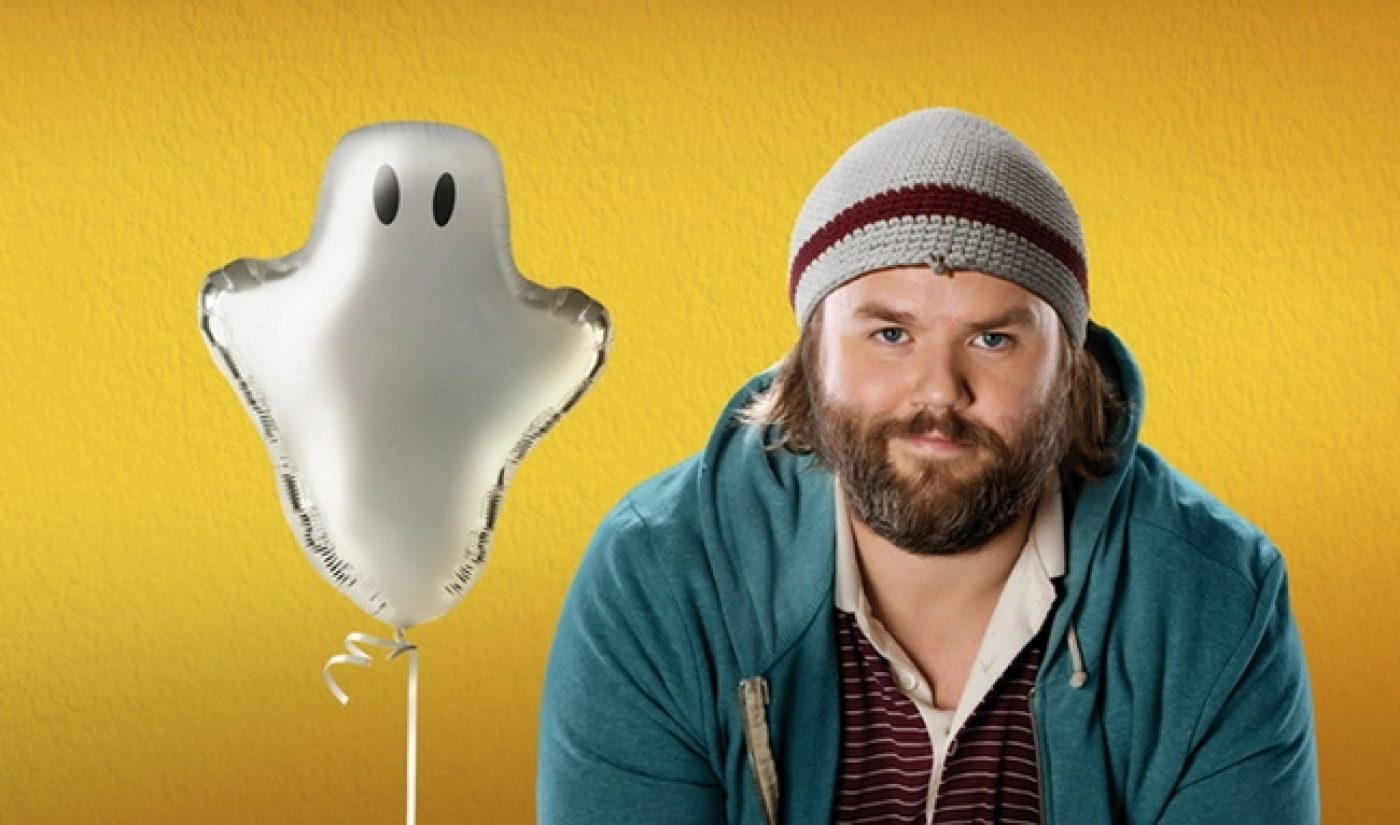 Hulu has released Deadbeat, its first scripted original series of 2014. The ten-episode comedy about a slacker who works as a medium has been released in its entirety on the Hulu Plus subscription platform.

Deadbeat stars Tyler Labine as Kevin, who has the ability to commune with spiritual beings. This premise is similar to Ghost Ghirls, Yahoo Screen’s paranormal comedy, but while that series’ protagonists are dumb, imperceptive, and self-absorbed, Kevin’s fatal flaws are his laziness, slovenly appearance, and lack of self-confidence. Most of Kevin’s jobs are low-maintenance, matching his personality. He’s not trying to fight discordant spirits or fend off Gozer. Instead, in the first episode, he helps a deceased soldier lose his virginity.

The best news is that Deadbeat is pretty good. It won’t blow anyone away, but it’s definitely better than Mother Up!, consistently funnier than The Awesomes, and is on the whole one of the better original series Hulu has distributed. There’s nothing particularly complicated about the comedy here, but the main characters (especially a fraudulent medium played by Cat Deeley) are likable and there are enough jokes to hold the viewer’s attention.

Despite its quality, Deadbeat probably isn’t the big-time original to help Hulu compete with the likes of Netflix and Amazon. That said, Hulu has made two smart choices that will maximize the show’s impact. Eight of the ten episodes have been placed behind the Hulu Plus paywall, forcing viewers to subscribe if they want to watch the whole thing. This allows Hulu to encourage more subscriptions, which are much more profitable for it than ad revenue.

The show itself is also catered perfectly to the binge-watching crowd. As several reviewers have noted, Deadbeat is designed to be watched in one sitting, and the group of people who have three-and-a-half hours to spend binge-watching TV overlaps with the pot-smoking, bathrobe-wearing, Dude-emulating slackers who will most identify with Kevin and enjoy his adventures. It’s a clever bit of targeted programming from Hulu, and it’s helped out by the fact that even non-slackers will find plenty to enjoy within Deadbeat’s episodes.