Kevin Tancharoen, Eliza Dushku Team Up For ‘The Gable 5’ On Machinima 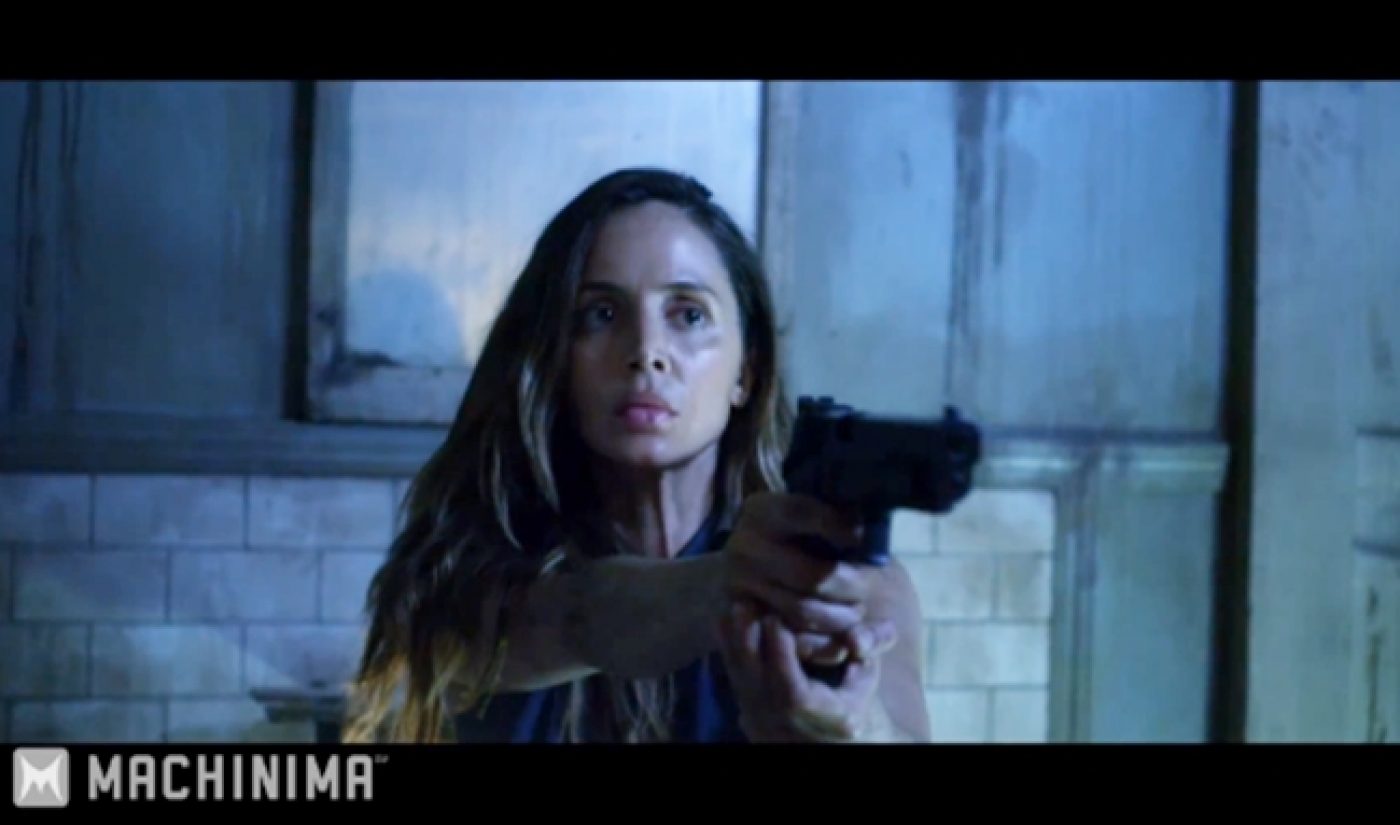 Kevin Tancharoen directed one of Machinima‘s most popular web series, and he has returned to the multi-channel network’s Machinima Prime channel for an encore. Tancharoen is the creative force behind The Gable 5, a short film centered around a nefarious science experiment.

The Gable 5 stars Eliza Dushku as its nameless protagonist, who is dropped into a futuristic facility where she must fight off waves of bad guys. The audience quickly learns that the true situation is not as Dushku’s character sees it, thanks to a long, expository bit of sci-fi mumbo jumbo about five separate emotions that apparently have the power to end war as we know it (or ensure “world domination”, as titular evil scientist Conrad Gable explains).

The plot, however, is a secondary concern for The Gable 5. The main priority is punchy, kicky, shooty, stabby action sequences, which the short film has in spades.

The Gable 5 marks Tancharoen’s return to Machinima, where he previously directed two seasons of Mortal Kombat: Legacy. After wrapping up that series, Tancharoen announced his departure from the Mortal Kombat franchise, and The Gable 5 establishes a new, original IP, which he describes as a “sci-fi, futuristic version of The Truman Show.”

The Gable 5‘s ending sets up at least four potential sequels, so if the initial short is well-received, expect it to turn into a whole web series. Given Machinima Prime’s 1.4 million-strong subscriber base, the short has a good chance to score strong viewership, which would give Tancharoen the opportunity to return to the Gable 5 world and finish it.