What Can Alternative Platforms Offer If They Want To Beat YouTube? 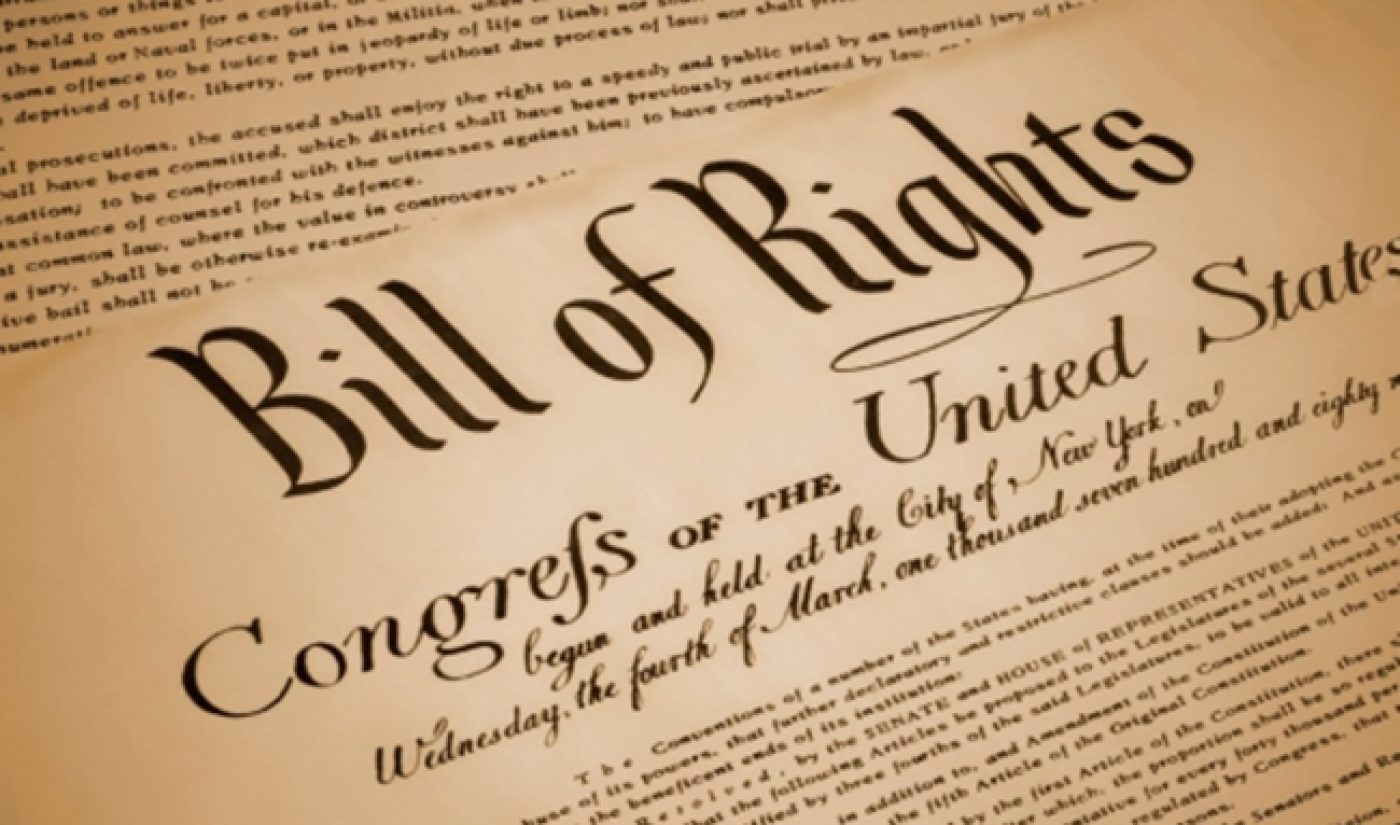 Investor and YouTube entrepreneur Jason Calacanis is seizing the moment. After making headlines with an incisive blog post decrying YouTube and the vice grip in which it holds its creators, he drew attention at the STREAM Conference when he hinted at several soon-to-launch YouTube competitors, including one from Maker Studios. Calacanis’ latest effort is another one sure to draw discussion. He has penned a post titled “A YouTube Creators’ Bill of Rights” where he explains five essential features that YouTube should be offering its creators.

Calacanis’ post is a response to the trend of top creators (including Ray William Johnson and Philip DeFranco) brokering deals outside of YouTube. “HBO’s directors, writers and actors don’t look at HBO as a marketing tool — they look at it as the best *home* for their best work,” he writes. “Netflix is also becoming the best home for artists’ best work, and Amazon is not far behind them. YouTube is becoming the best springboard to a better home.”

The five items in the Bill of Rights are simple: Better access to subscribers, a more reasonable advertising split, more creator input in YouTube’s design, disclosure to creators of advertisers who are spending at least 5k a month them, and more marketing money for creators who score millions of hits. Calacanis makes sure to note how, should YouTube fail to introduce these items, a competitor could offer them instead. “If you built a service around these five features, and you had some level of traffic and sales support (think Yahoo, Microsoft, AOL, Facebook or my favorite Twitter), you could instantly take the top 500 channels out from under YouTube,” he writes.

Calacanis’ post is intriguing, and he’s right that top creators are getting fed up with YouTube’s restrictive options. However, all the creators who are making deals outside of YouTube are still retaining their YouTube audiences, because no other site can offer anywhere near the same level of exposure. Without a site that challenges its scale, YouTube can continue to pull whatever shenanigans it wants. Should another platform (Maker, perhaps?) achieve a similar audience, only then will YouTube have to worry about the ‘rights’ its creators deserve.