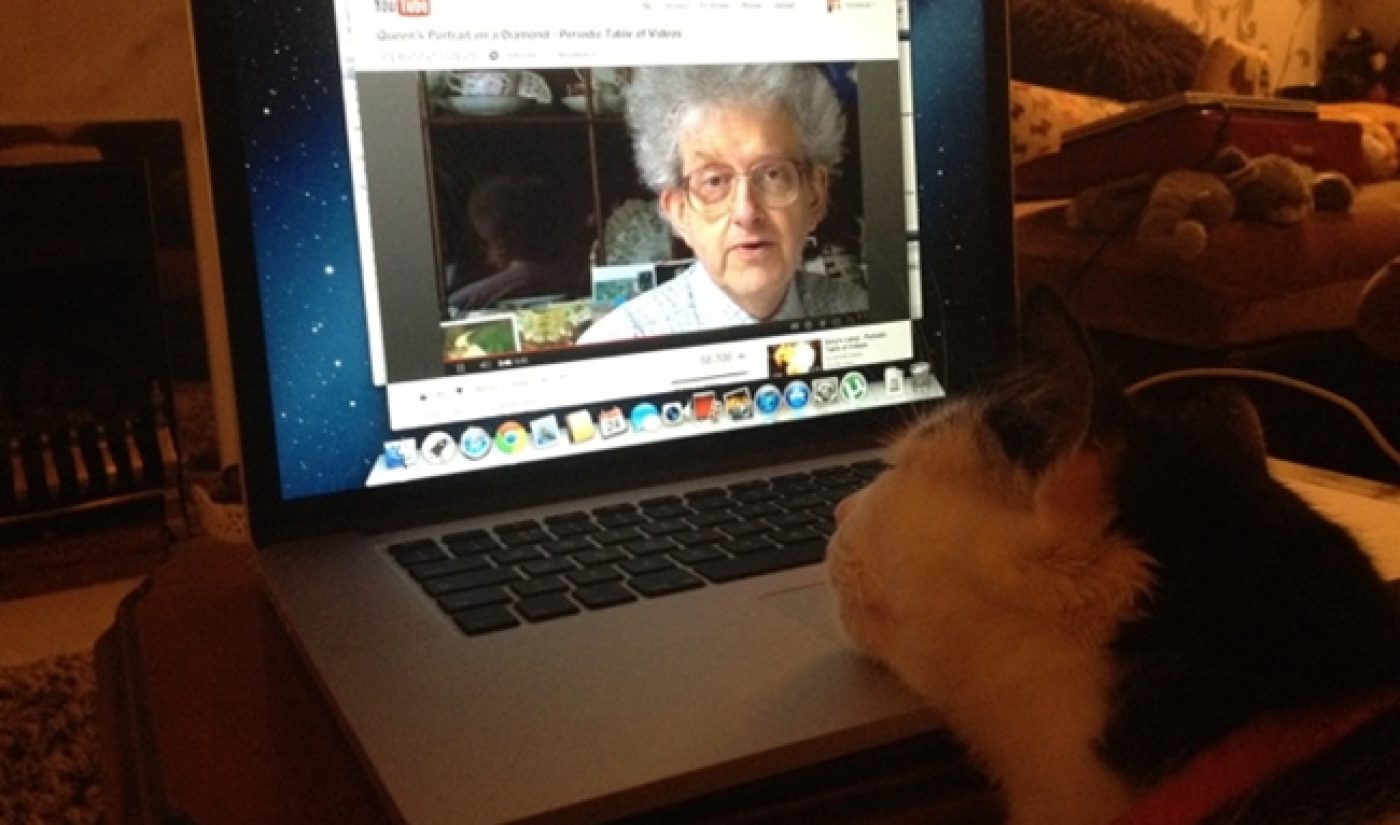 The most recent Comscore report has been released, and while few sites, ad services, and video networks changed places, there was an overall decline across the board. February registered just a tick more than 33 billion video views, a precipitous drop from the 36.1 billion views web videos registered last month. In addition, engagement fell for the fifth straight month.

Online video consumption peaked at 39.9 billion monthly views back in November. Since then, each month has seen a drop of at least one billion views, with the current downtrend serving as the steepest one yet. For those of you who aren’t math majors, that’s a 17% drop. Eep.

In addition to views, viewer engagement continued to decline. In September, the average viewer watched 1,400 monthly minutes of online video. In February, that number was down to 1,045 minutes. Again, I understand that most video views in January and February were about 30 seconds long, but a 25% drop is nothing to scoff at. What is causing these downturns? If I had to venture a guess, I’d say that late 2012 benefited from a worldwide craving for otherwise uninteresting political videos. A single video contributing a billion views on its own certainly didn’t hurt, either. It’s a worrisome trend, but the industry doesn’t appear to be in any danger.

A sign of stability came from the YouTube networks, which held relatively steady. Fullscreen continues to be the independent multi-channel with the most views, with Maker Studios in second, ZEFR in third, and Machinima in fourth.

Keep clicking, everyone. The online video industry could use an injection of views. Here’s one to get you started.