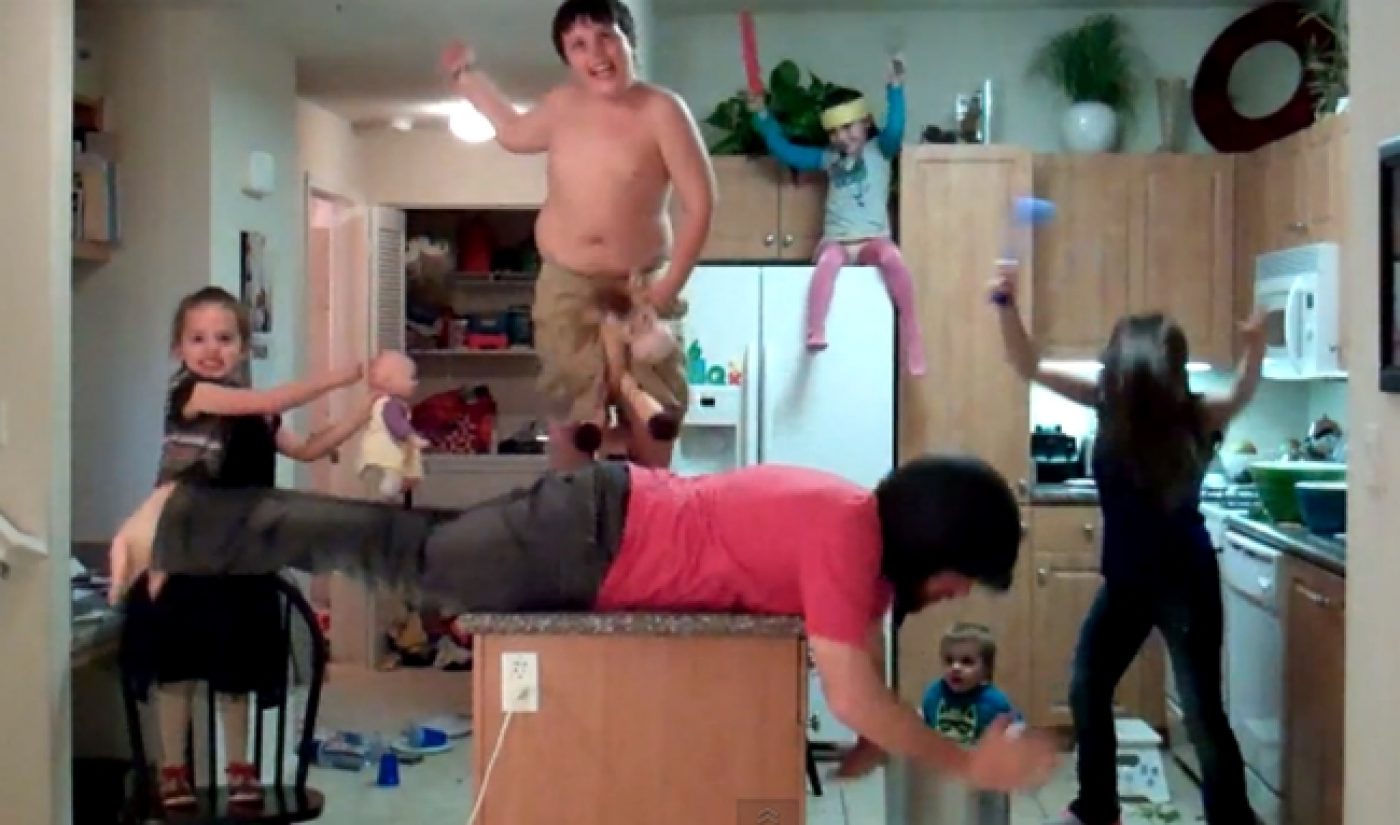 Chris Hardwick begged YouTube creators to cease making ‘Harlem Shake‘ videos during his opening monologue at the Streamys, but the world isn’t stopping. Billboard has changed its formula for the Hot 100, and has begun to incorporate YouTube views. As a result, Baauer‘s inescapable dance number has rocketed to the top of the charts, using the power of both YouTube and Billlboard’s shifting paradigms to reach the number one position.

Billboard’s new measurement system appears at first to be a reaction to the ubiquity of ‘Harlem Shake’, but the music publication has actually been preparing to implement the metric for some time. “The notion that a song has to sell in order to be a hit feels a little two or three years ago to me,” said Bill Werde, editorial director of Billboard. “The music business today — much to its credit — has started to learn that there are lots of different ways a song can be a hit, and lots of different ways that the business can benefit from it being a hit.”

The change is obviously a positive one as far as YouTube is concerned, but in terms of accuracy it seems off base. The draw of ‘Harlem Shake’ is not the song, but rather the accompanying dance. How many of the 100 million-or-so people who have streamed the song on YouTube are familiar with any part of it other than the 30 seconds typically used in each video? Also, ‘Harlem Shake’s popularity tells us as much about YouTube creators as it does about musicians. For example, Shaycarl‘s version of the Harlem shake is one of the most popular versions, with more than 3.3 million views to its credit. How many of those views, however, came from Shay’s one million subscribers, who would’ve watch his video no matter what song it used?

The influence of YouTube views on pop music consciousness is undeniable, but Billboard needs to show a little more rigor in terms of how it calculates that influence. After all, the song that ‘Harlem Shake’ displaced at #1–Macklemore’s ‘Thrift Shop’–also gained a lot of traction thanks to the YouTube popularity of its fun, quirky music video. It is a far better example of the way in which online video informs the pop music industry, and future Billboard changes should highlight those sorts of tracks, not just the ones that are arbitrarily featured in a viral video fad.