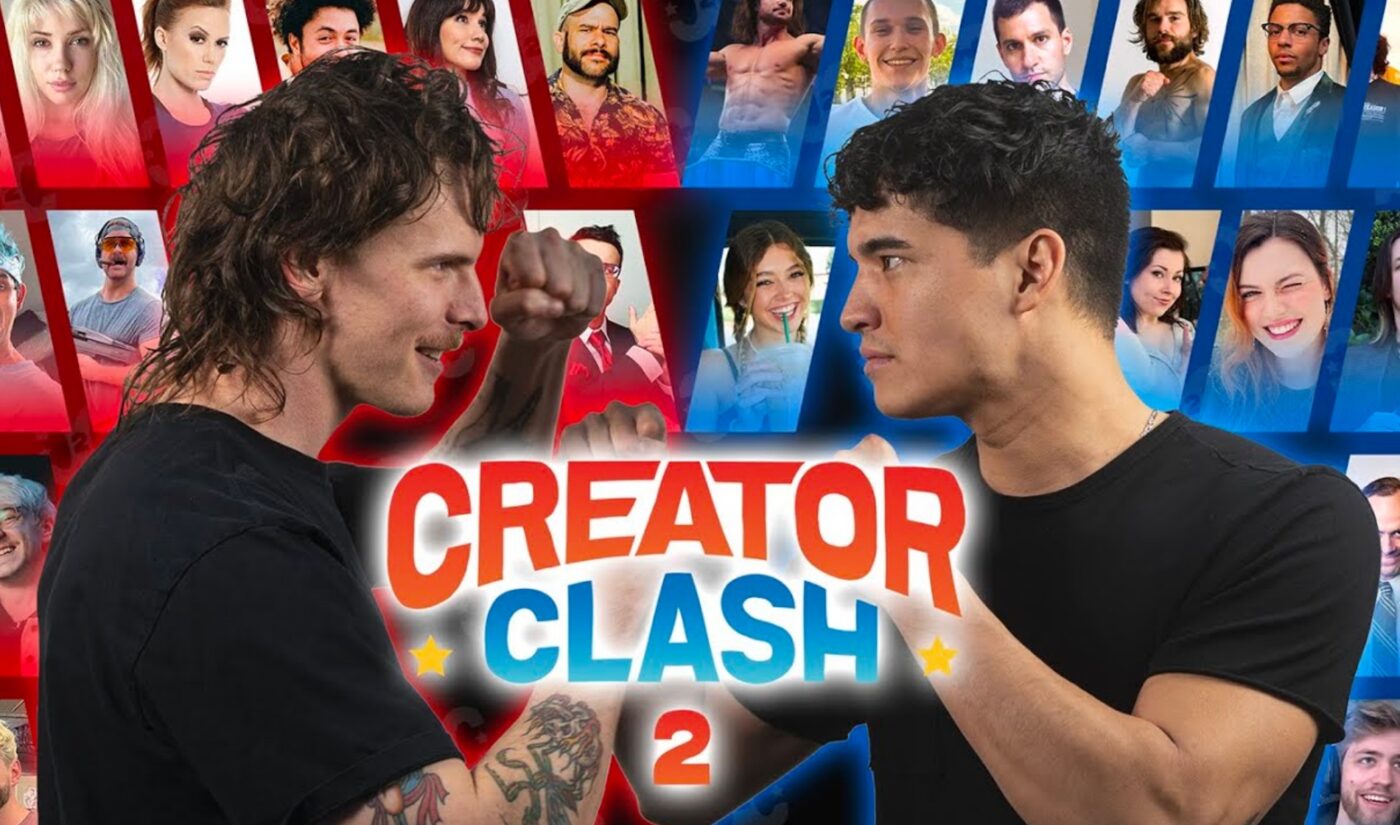 11 months after it ushered in a new era of influencer boxing, the Creator Clash is coming back for a second round. The creator-on-creator face-off will return to the Amalie Arena in Tampa on April 15, 2023.

The organizer of the Creator Clash will return to compete in its main event. Last year, commentary creator iDubbbz (real name Ian Jomha) debuted in the ring and lost on points to Doctor Mike. For Creator Clash 2, iDubbbz will take on another opponent with boxing experience: Alex Wassabi. The vlogger was set to fight KSI last year but withdrew before the bout took place.

Creator Clash 2 will offer entertainment far beyond its main card. Some participants from the first Creator Clash — including YodelingHaley, Arin Hanson, and Nathan ‘Dad’ Barnatt — will take on new challengers as part of the undercard. There will also be some bouts featuring new Creator Clash participants. I’ll have an eye on the battle between Alanah Pearce (Charalanahzard) VS RIPMika.

The first Creator Clash, which received strong viewership and positive reviews, helped legitimize influencer boxing. Its participants underwent intense training leading up to the event, and some of them have gone on to fight again. Doctor Mike took on a pro fighter last October, and Harley Morenstein of Epic Meal Time will do the same thing at Creator Clash 2. He’ll go up against wrestler John Hennigan after beating Arin Hanson during the inaugural Clash.

“I am so proud of the fighters and how seriously they’re taking this; it’s a testament to their commitment and character, along with their commitment to a good cause,” Ian “iDubbbz said in a statement. “All of our fighters are students of the game, learning and appreciating ‘The Sweet Science’ of boxing as they have been training for months with professional boxing coaches and dedicating themselves fully to an intense training regimen. Boxing is truly like no other sport in the world and it’s going to be one hell of an event!”

Moment will return as the official broadcast partner of the Creator Clash. All proceeds from the sequel event will go charities chosen by the fighters. To build hype, Moment will air a pre-show featuring two of the internet’s most generous creators. Markiplier (34.1M YouTube subscribers) and Jacksepticeye, who have both worked with Moment in the past, will introduce Creator Clash 2. Jacksepticeye also served as the voice of the event’s official announcement video.

Esfand and Amouranth will conduct pre-match interviews with the combatants. Tony Jeffries, Wade Plemons and Critikal will provide commentary throughout the show. The influencers involved in Creator Clash 2 combine for 57.5 billion lifetime views and over 259.4 million followers.

To snag tickets to Creator Clash 2, or to learn more information about the event, head over to its official website.