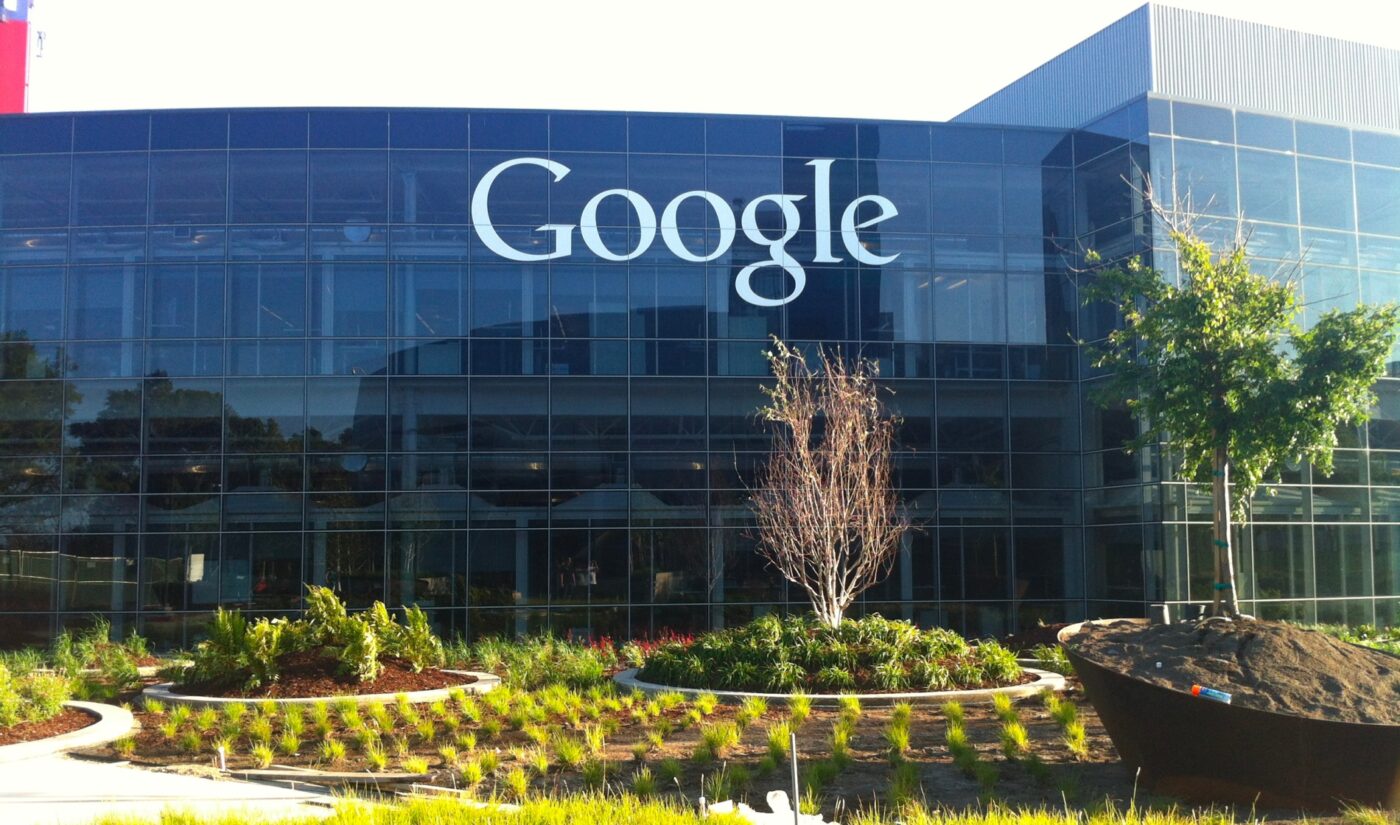 So far, 2023 has been a trying year for the tech industry. Amazon, Salesforce, Coinbase, and Vimeo all delivered pink slips at the start of January, and two more big tech titans have now added their names to the list of layoffs. One day after Microsoft announced a 10,000-person round of cuts, Google parent company Alphabet revealed that it would let 12,000 employees go.

Microsoft’s layoffs, which were announced on January 18, affected about 4.5% of its total workforce of 221,000. This round of downsizing comes just three months after Microsoft laid off a small percentage of its employees. “We’re also seeing organizations in every industry and geography exercise caution as some parts of the world are in a recession and other parts are anticipating one,” said Microsoft CEO Satya Nadella in a statement.

Alphabet, like Microsoft, is reducing the size of its workforce. Its layoffs will affect about 6% of its employees. In an open letter published on the Alphabet website, CEO Sundar Pichai described the “tough choices” he and his team had to make. “Over the past two years we’ve seen periods of dramatic growth,” Pichai wrote. “To match and fuel that growth, we hired for a different economic reality than the one we face today.”

The trend described in Pichai’s letter began during the COVID-19 pandemic, when widespread work-from-home mandates sparked hiring sprees across the tech industry. That boom crashed into a global recession, which forced companies to downsize throughout 2022. Snap, Meta, Netflix, and Patreon all went through rounds of layoffs, and those cuts now look like the first data points in a concerning trend.

Big tech’s mass layoffs have only gotten worse since the calendar turned over. Between Amazon, Salesforce, Coinbase, Microsoft, and Alphabet, approximately 50,000 workers have been let go. According to the New York Times, tech firms have laid off 190,000 employees since the start of 2022.

One of the companies affected by the worsening economic conditions will have a chance to address its investors next month. On February 2, Alphabet will deliver its earnings report for the fourth quarter of 2022.