Rhett & Link’s Mythical is growing fast. Will the duo sell a stake in their company? 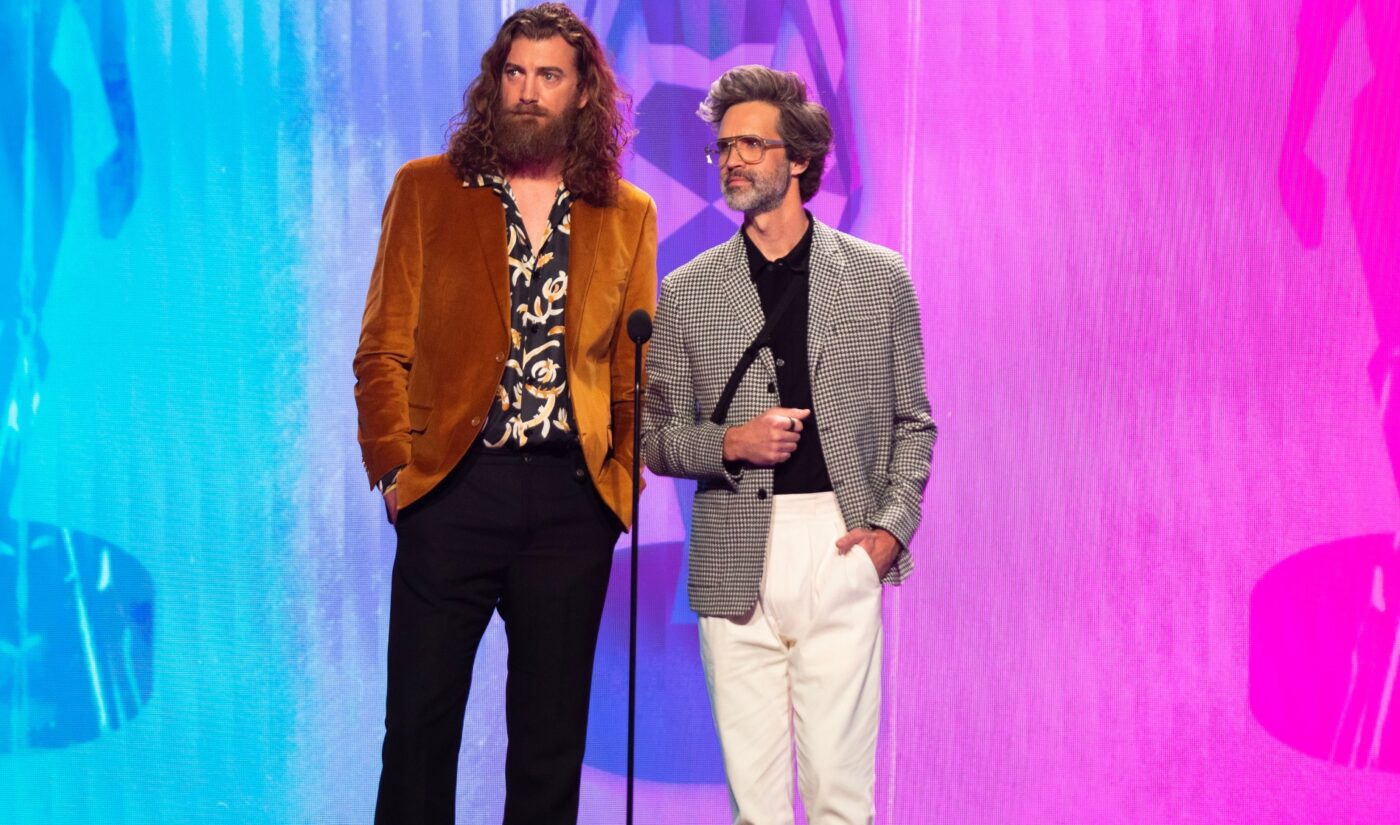 At this year’s Streamy Awards, longtime YouTube entertainers Rhett McLaughlin and Link Neal accepted the final trophy of the night after their show Good Mythical Morning earned the prestigious Show of the Year title. For the inseparable tandem, it was the fifth Streamys win over a shared career that has spanned more than a decade.

Rhett & Link won their first Streamy in 2015, and very few of the winners from that ceremony are still on top of the online video game. The duo’s longevity has been powered by the success of their company, now known as Mythical. During their latest Streamys acceptance speech, they thanked every one of their employees, and the length of that list demonstrates just how big of a company Mythical has become. “We would not be able to do this show for 11 years now, almost year-round, Monday through Friday, without some very special people,” McLaughlin said.

Mythical is becoming a hot enough commodity to attract attention from potential investors. Hours before Rhett & Link’s second Show of the Year win, The New York Times suggested that McLaughlin and Neal’s company could soon ship a stake to major media company. The article cited Spotify, Roku, and the deep-pocketed entity Candle Media as three suitors who have their eyes on Mythical.

The Times cited “two people who would only speak anonymously,” who placed Mythical’s annual revenue at about $40 million. That number is a powerful selling point for the company, which has teamed up merchant bank Raine Group to weigh its options. According to the report, Mythical is telling potential buyers that they can use its capabilities to create cost-efficient shows that can take on TV.

Though Mythical got its start on YouTube as a content brand, the last year has brought dramatic expansion to the company. It has ventured into the food and drink business and established a two-day festival called Mythicon, which hit the Austin area in October. An R-rated live show hosted by Mythical’s two leading men was such a success that it returned for some “sloppy seconds.”

Those forays have proven valuable, but at the end of the day, the Mythical brand is all about its flagship show, the genteel Carolinians who host it, and the strong team they’ve assembled. Rhett & Link have become so iconic in the YouTube community that they can generate a round of applause without saying anything at all. Few creators have achieved that level of gravitas, and if an outside buyer is going to take over the Mythical reins, they shouldn’t forget why the brand became such a big deal in the first place.