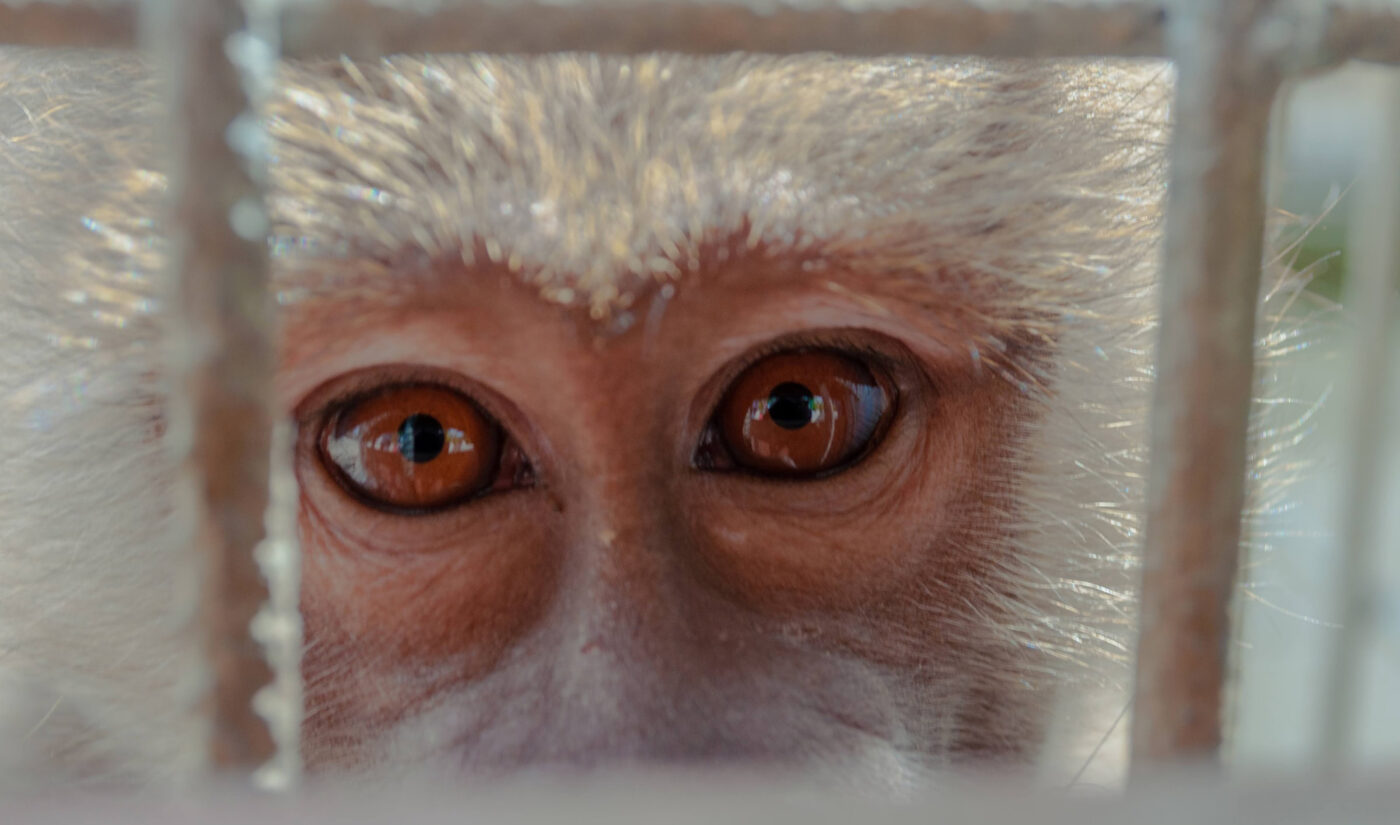 Many of the videos and posts included depictions of wild animals being kept as pets—mostly primates, which were featured in 76% of the videos/posts. SMACC classifies all keeping of wild animal pets as abuse, but says the content it examined also contained additional abuse, including animals being drowned, beaten, sexually abused, burned, buried alive, and being put in situations “causing or prolonging death.”

It added that during the course of the study, “at no point was the supply of new content exhausted,” leading it to believe that “our findings only scratch the surface of a much larger problem.”

“With limited resources and the accessibility to the platforms’ internal data, it is impossible to quantify the scale of the problem or document all animal species and individuals involved,” the coalition said. “What is clear is that such content is common and popular on social media platforms, making it a vital issue to tackle.”

It drew specific attention to the situations where animals’ deaths are caused or prolonged, noting the documented increase in popularity of “fake rescue” content, where animals are purposefully put in life-threatening situations so their “rescues” can be staged for views. One particularly popular variety of fake rescue is animals like puppies, kittens, and small monkeys being put in front of snakes like burmese pythons and then “rescued” last-second before the stalking snake can strike.

It wants these four platforms and other social media sites to adopt standardized definitions of what constitutes animal cruelty content, and to make sure that content is removed.

You can read SMACC’s full rundown of its study here (though be warned, the report does contain potentially distressing images).