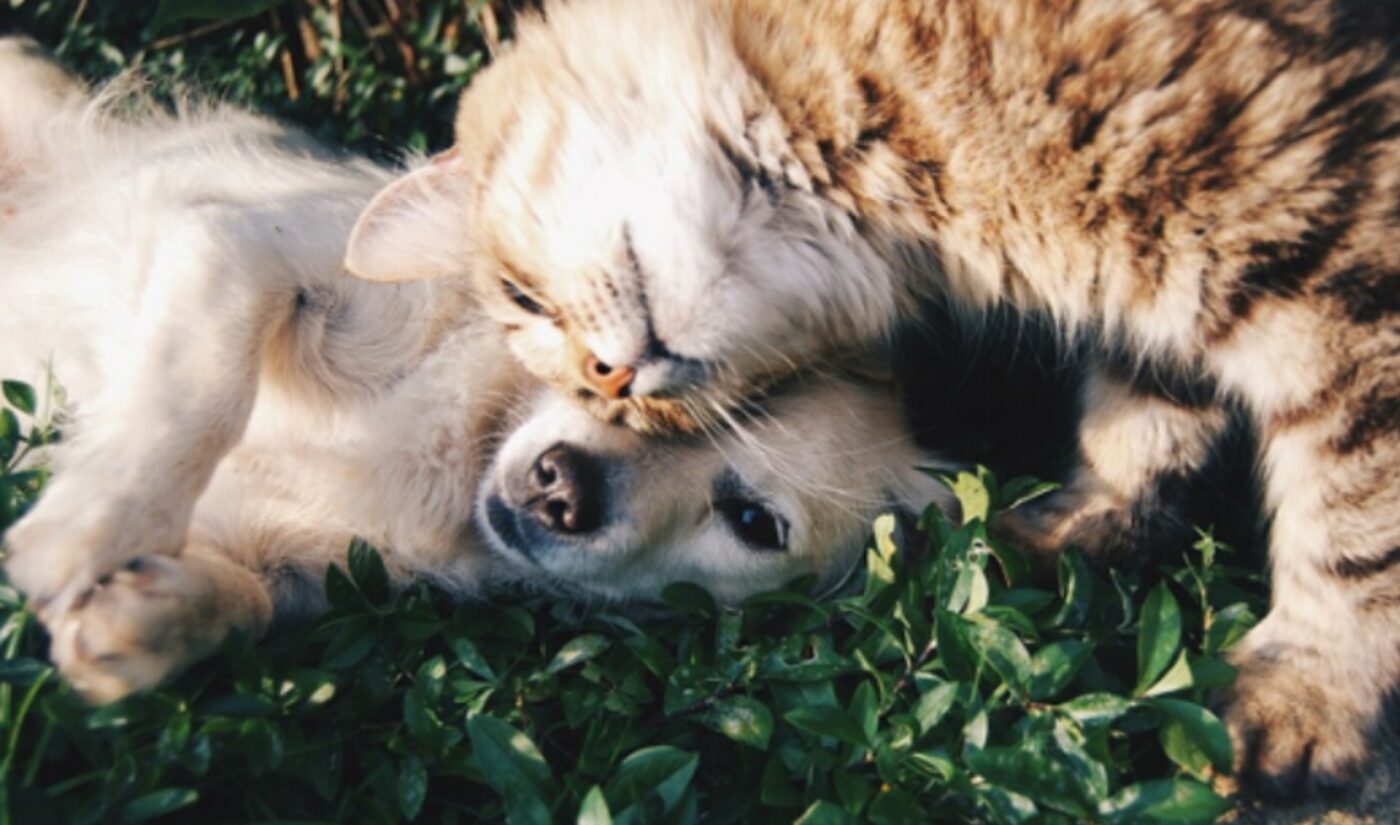 Animal rights media nonprofit Lady Freethinker is suing YouTube for breach of contract, alleging that the platform has not enforced its ban on videos containing animal abuse.

Many of the violative videos, per The New York Times, tend to follow a trend in which giant snakes are seen moving towards helpless animals, such as puppies, as melodramatic music plays, until the prey is rescued at the last moment by human intervention. Some of the violative videos are still live and have been on the site for years, per the Times, and some carry ads.

The lawsuit, filed yesterday in California Superior Court, alleges that YouTube failed to take action after Lady Freethinker repeatedly flagged videos of animal abuse. The Times reports that Lady Freethinker says it urged action for 18 months, and provided YouTube with 146 violative channels and more than 2,000 violative videos that had been viewed 1.2 billion times as examples — with 70% remaining live as of last month.

YouTube spokeswoman Ivy Choi told the Times that YouTube had expanded its animal abuse policies in March — to prohibit staged rescues that put animals in dangerous situations, as described above. Choi said that since March, YouTube has removed hundreds of thousands of videos and terminated thousands of channels for violations, but noted that enforcement takes time.

“We agree that content depicting violence or abuse toward animals has no place on YouTube,” she said.