Nikita Dragun is stepping back from social media after her arrest 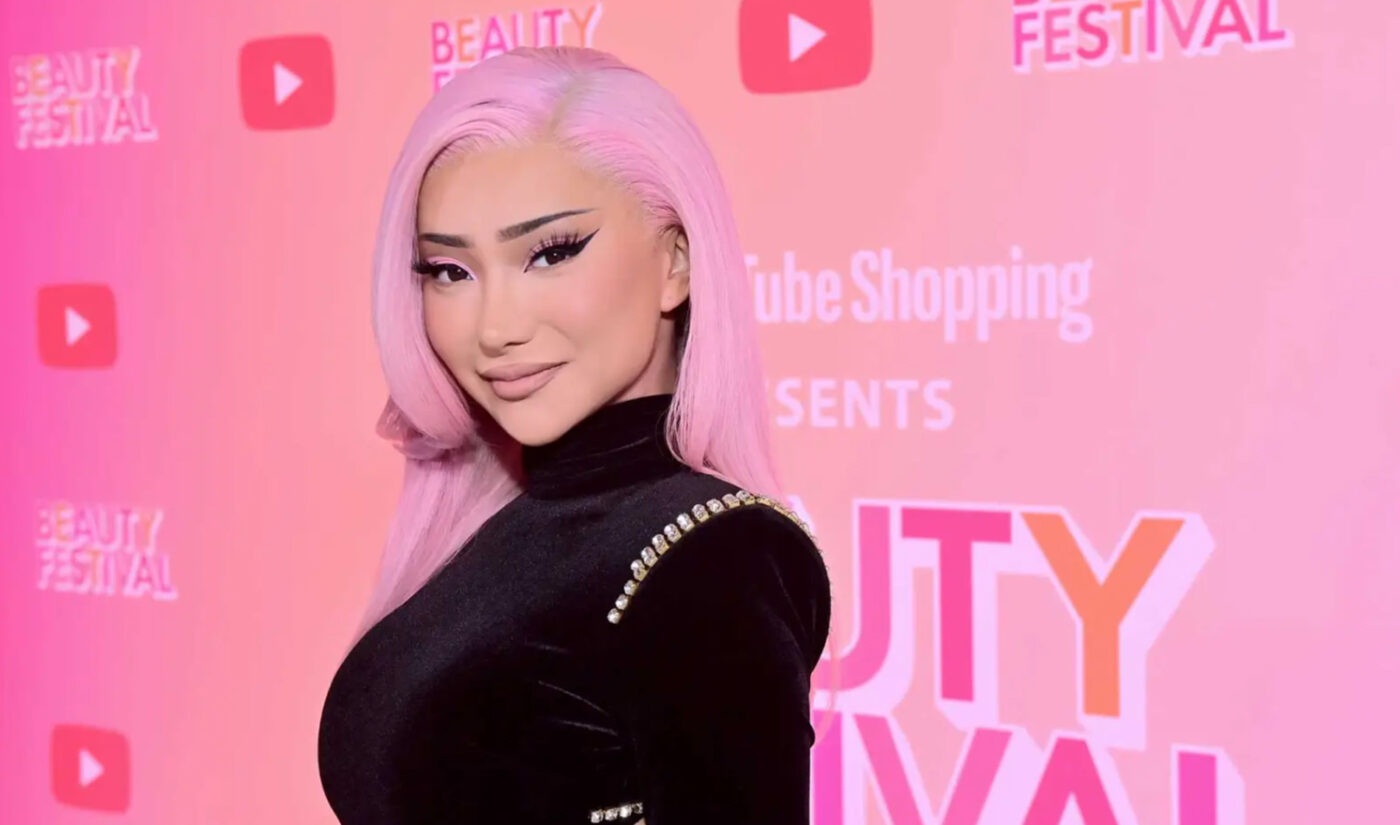 Nikita Dragun is taking a break from social media following her Nov. 7 arrest.

Dragun, a transgender beauty YouTuber and model, was taken into custody and charged with misdemeanor disorderly conduct, misdemeanor battery, and felony battery on a police officer after an altercation at The Goodtime Hotel in Miami Beach, Fla.

Dragun was brought to Miami-Dade County’s Turner Guilford Knight Correctional Center and held on a $5,000 bond. She alleged that while at the facility, she was held in the men’s unit despite being a woman. A recording of her hearing shows Dragun asking the judge if she “has to stay here in the men’s unit still.”

The Miami-Dade Corrections & Rehabilitation Department issued a statement disputing Dragun’s allegations, saying she “never made it beyond the booking process prior to release; therefore, she was never placed in a men’s unit.” The department said Dragun was held in an “open booking” area, then in a cell by herself “due to her high profile status” before she was released.

In a Nov. 20 Instagram update, Dragun thanked fans for their “outpouring of love and support recently,” and said she’ll be stepping back from posting for the foreseeable future.

“I’ve always been open with you guys about my journey and there is an appropriate time for that, but oftentimes the best way to heal and grow is to do so privately,” she wrote. “So, I will be off social media for a while in order to take care of my mental health and overall well-being.”