The “FaZe Islanders” are bringing an esports night to the NHL 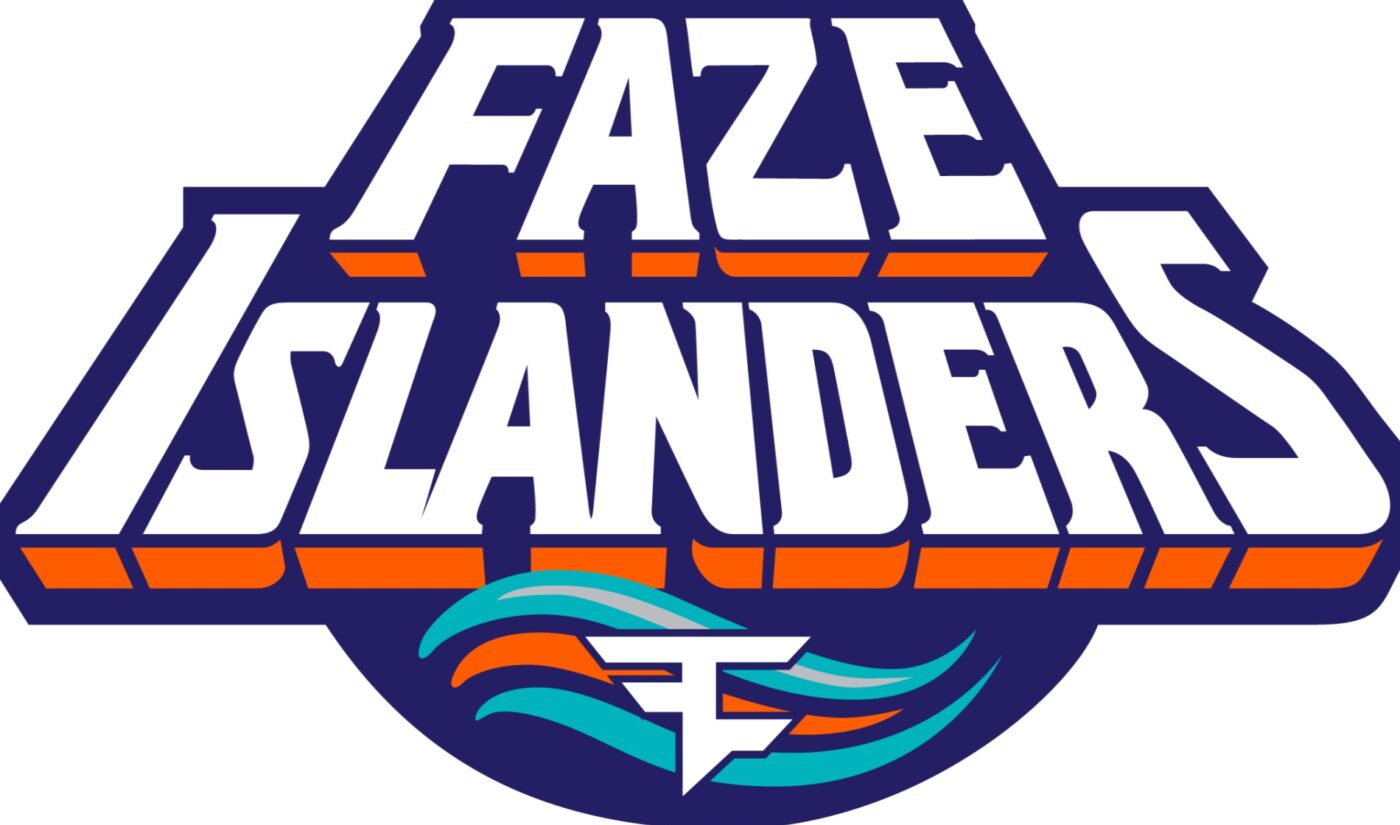 FaZe Clan is partnering with a professional hockey team to offer a unique promotion. The gaming organization has teamed up with the New York Islanders to host an “esports night” that will include a pregame showdown between two top hockey gamers.

The festivities will occur on December 6 at UBS Arena, the Islanders’ home ice. The first event of the evening will match up two titans of hockey esports for an Olympic-sized head-to-head. Regs, the North American NHL Gaming World Champion, will face off against Eki, his European counterpart. Fans who buy a special “esports ticket” will be able to spectate the Regs/Eki match and stick around for a tilt between the Islanders and the St. Louis Blues.

Purchasers of the esports ticket will also receive a t-shirt with the “FaZe Islanders” logo printed on it. Members of FaZe Clan will attend the games and will join fans for a meet-and-greet session.

Esports night is marketed toward FaZe Clan viewers on Long Island, where the Islanders are a beloved local team. That region also played a pivotal role in FaZe Clan history. Long Island was the location of the group’s first shared residence. In 2014 — long before Hype and Sway members moved into their group houses — FaZe founder Tommy “Temperrr” Oliveira created a community of gamers and entertainers at a house in Plainview, New York. Residents who lived with him included FaZe Banks,FaZe Apex, FaZe Rain, FaZe Adapt, FaZe Blaze, FaZe Teeqo, and FaZe Sensei.

“We’re thrilled to honor our roots and come back to Long Island,” FaZe Blaze said in a statement. “FaZe Clan‘s history begins here and to be back and working with the Islanders feels like a powerful tribute in honoring these hometown brands. The Islanders have an innovative vision to find new ways to be inclusive and fun in aligning the gaming and traditional NHL fans together in an immersive and educational night, and we are proud to be part of this historic collaboration.”

This is not the first time FaZe Clan has partnered with a professional sports organization. Its collaborations with the NFL include a flag football game that took place during the 2022 Super Bowl weekend.