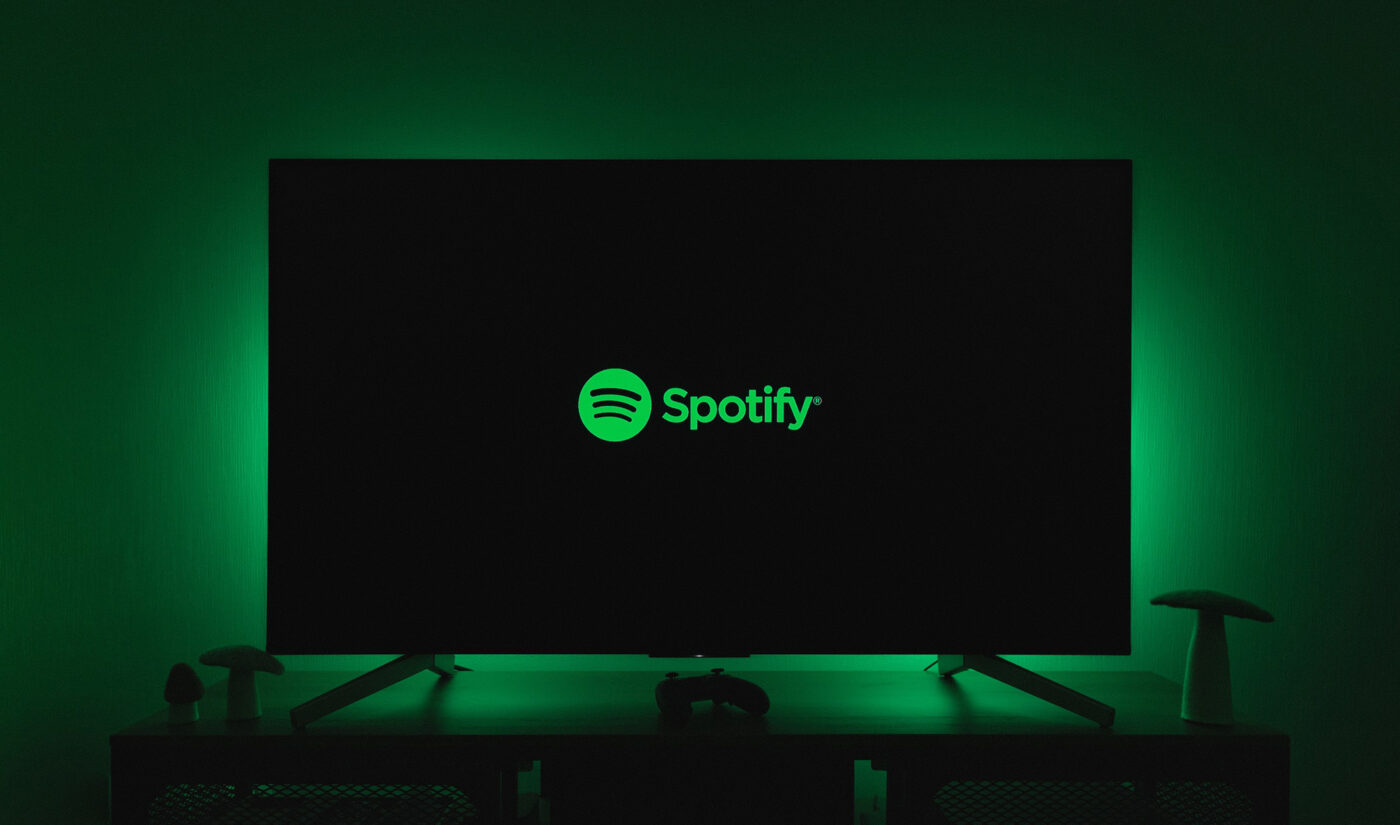 Spotify has expanded its video podcast tools to virtually all the markets where its service is available, meaning creators in more than 180 regions around the world can now upload video versions of their podcast episodes.

In case you’re not caught up on Spotify’s video ambitions, the tl;dr is: for the past couple years, it’s been setting up the infrastructure to challenge YouTube’s video podcast dominance. It kicked things off by paying a lot—probably too much—to poach Joe Rogan‘s podcast from YouTube, then went on to tap other established YouTubers like Ethan and Hila Klein, Zane Hijazi, and Heath Hussar to either add video content to their existing podcasts, or to create new podcasts with video as a core component.

Spotify began opening video podcasts to creators last year. By April 2022, they were available to makers in the U.S., U..K., Ireland, Canada, Australia, and New Zealand. Then, in July, it opened them to creators in Germany, France, Italy, Spain, Brazil, and Mexico.

Now basically anyone (so long as they’re using Anchor, the podcast creation platform Spotify bought in 2019) can upload video podcasts.

As TechCrunch points out, Spotify has not publicly shared metrics about the creation or performance of video podcasts, so we don’t know how popular they are—with creators or listeners/viewers—in the regions where they’ve been available.

A Spotify spokesperson told TechCrunch the company is “excited about the growth” of video podcasts.

Spotify has said it believes podcasts will ultimately become big enough that they’ll drive 40-50% of its revenue within the next five years.