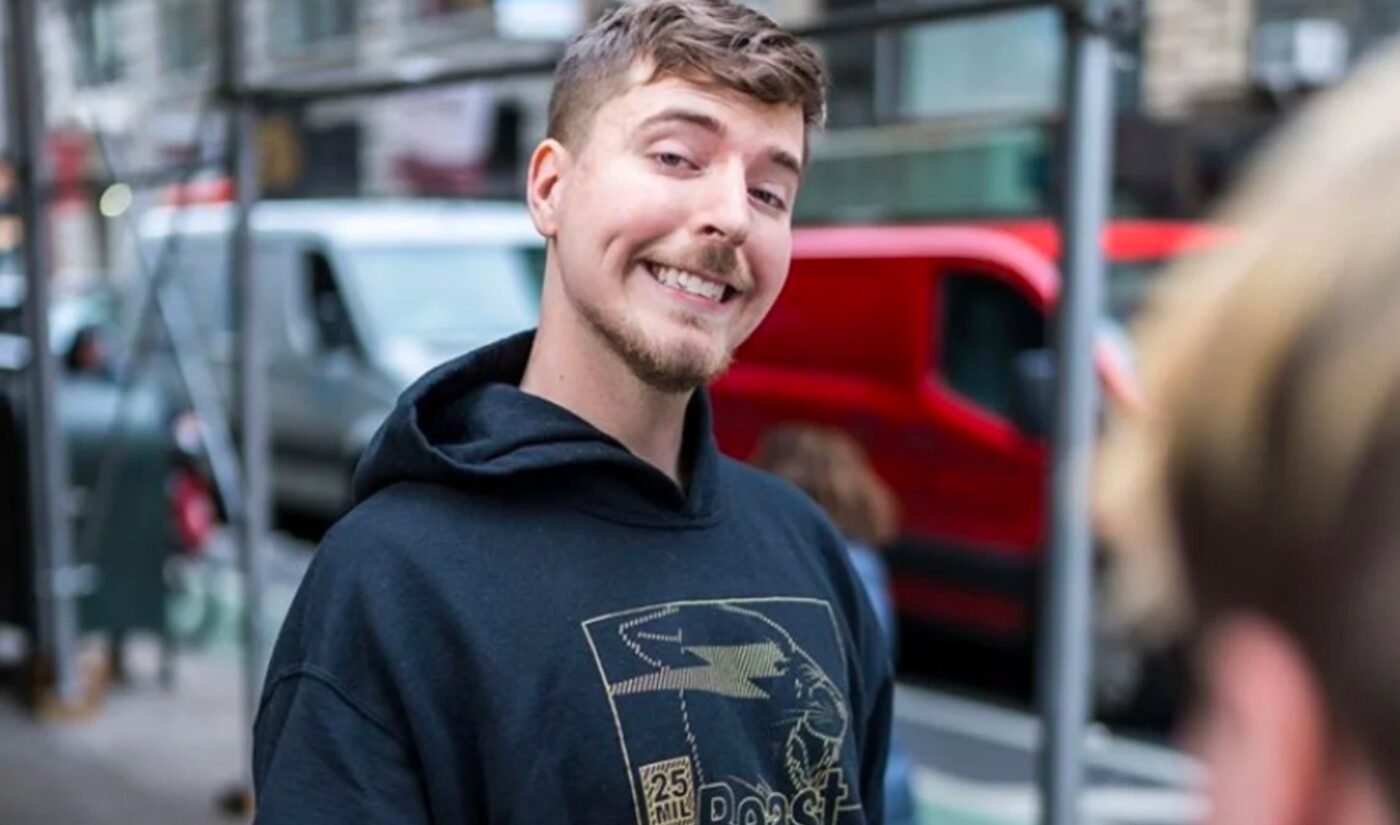 Jimmy Donaldson has added another record to his list of accomplishments. The creator’s flagship channel, MrBeast, now has 112 million subscribers. With that total, Donaldson has surpassed PewDiePie to become the most-subscribed creator on YouTube.

PewDiePie — the internet alias of Swedish creator Felix Kjellberg — had held that particular distinction for nearly a decade. He took over as YouTube’s most-subscribed creator in 2013, supplanting the comedy duo Smosh.

Though Donaldson broke a long-standing YouTube record, he seemed more interested in the unusual subscriber count his channel had achieved. He reached 111,111,111 subscribers at 11:11 PM on 11/11, which caused him to see some magic in the number 1. The man known for expensive stunts pressed his luck by purchasing 1,111 lottery tickets.

Donaldson is downplaying his recent feat, since Kjellberg has slacked his YouTube posting schedule. The new king of the platform suggested that he could refer to the race between him and his Scandinavian competitor in order to uplift Kjellberg’s channel.

Three channels still have more YouTube subscribers than MrBeast, but they’re all run by large media companies, not individuals. T-Series, which leads the world in terms of weekly and lifetime viewership, is also first in subscribers, with 229 million of them. When the Indian record label first approached PewDiePie’s subscriber count in 2018, it became enshrined in YouTube lore. MrBeast even helped PewDiePie delay T-Series’ ascendance by buying billboards on behalf of the Swedish gamer.

Family channel CoComelon and Indian TV hub SET India are second and third, respectively, on the list of channels with the most subs.

It looks like it’s going to be a long time before any other creator catches MrBeast. Even though he has reached the top of his community, the North Carolina native isn’t slowing down. He recently announced that he will enter into an educational partnership with East Carolina University.