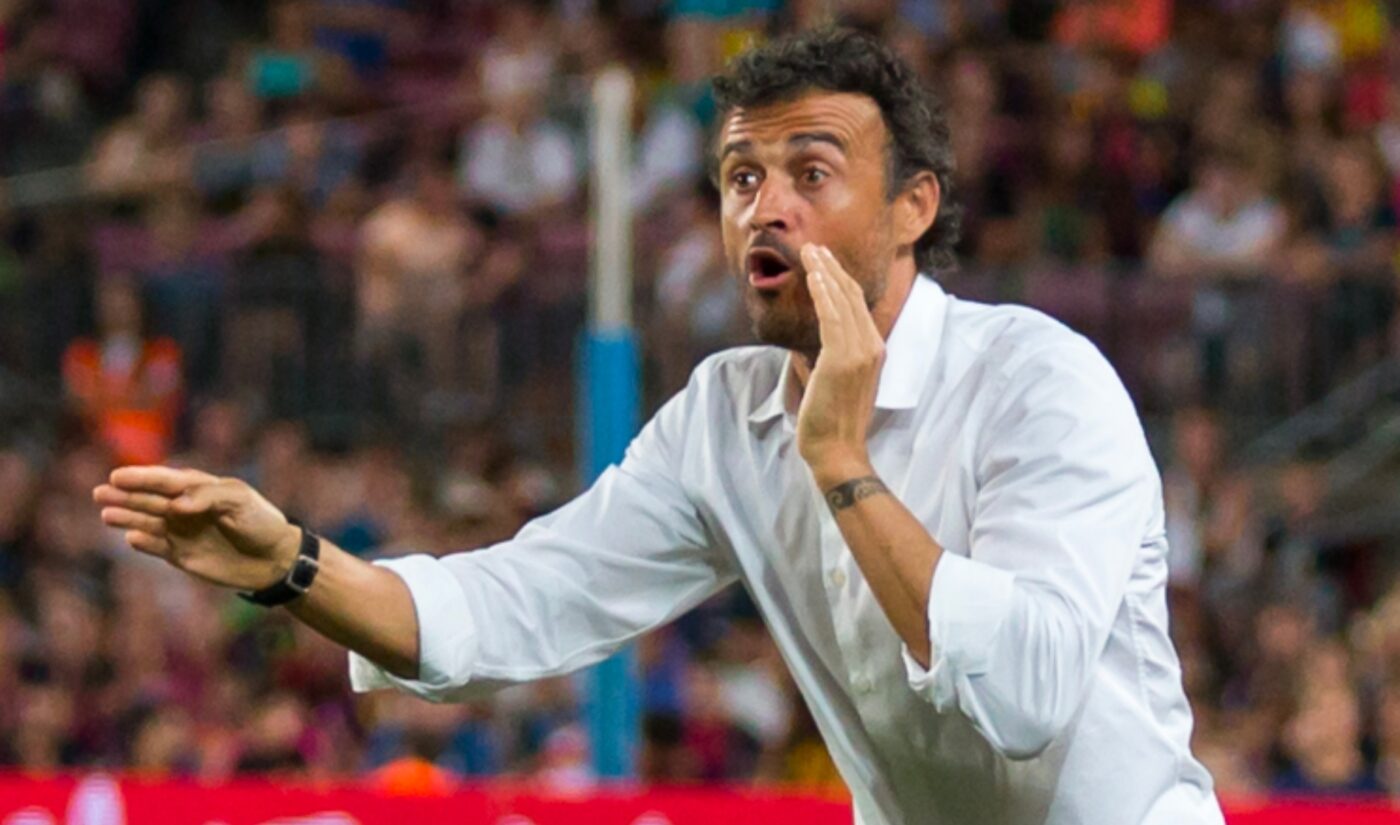 Spain has qualified for the World Cup 12 times in a row, but in 2022, there will be a new wrinkle to its participation. The coach of the Iberian outfit, Luis Enrique, plans to stream on Twitch as he leads his team through the biggest soccer tournament in the world.

Enrique, a former player who roamed the midfield for top Spanish clubs Barcelona and Real Madrid, has been the coach of Spain’s national team since 2019. The 52-year-old is older than the average streamer, but that isn’t stopping him from offering an inside look at his team’s World Cup experience. In a video posted to Twitter and Instagram, Enrique promised that he would put no filter on his broadcasts.

“Streamers of the world, get out of the way,” Enrique said in his native language. “I’m heading downhill and I’ve got no brakes!”

After sharing that video, the Spain coach posted the link to his Twitch account. At the time of this post, the Spanish coach has yet to go live with any streams, but he has already accrued more than 70,000 followers.

If you’re expecting Enrique to wear a GoPro as he leads Spain from the touchline, you’re bound to be disappointed. Though he won’t be live during matches, he will speak to fans in between games in order to explain his tactical choices.

Enrique’s streams will offer an access level that is rarely afforded to professional sports fans. Other athletes who have connected with supporters on Twitch include former college football player Donald ‘Deestroying’ De La Haye and Gerard Piqué, who is one of the most famous soccer players in Spanish history.

According to Enrique, the Spanish national team will arrive in Qatar on November 18. The 2022 World Cup begins two days after that, and Spain’s first match will see them facing Costa Rica on November 23. If they reach the quarterfinals, they could set up a showdown against Iberian rivals Portugal. That could be a great opportunity for Enrique’s Twitch stream — though the mods will want to be extra vigilant.