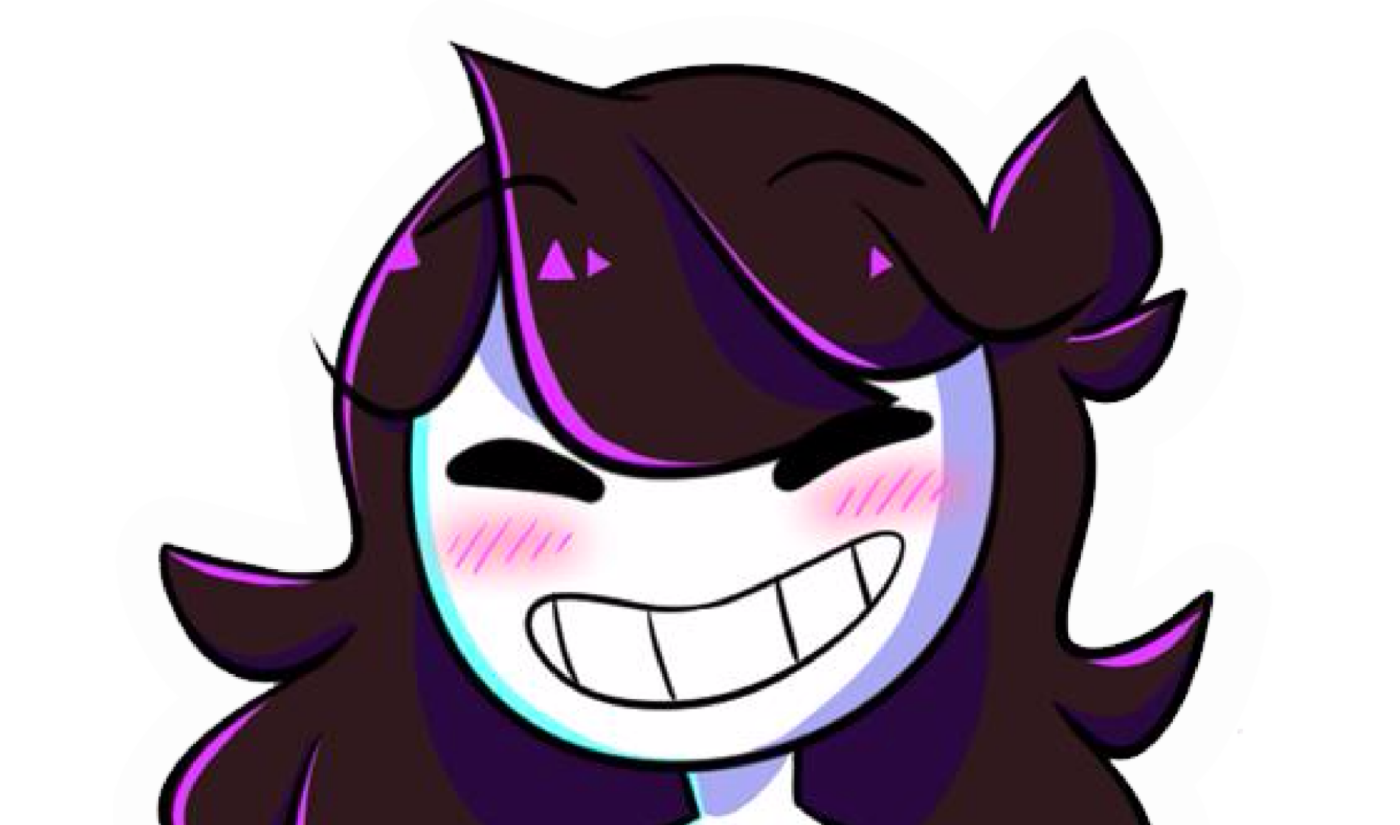 After captivating YouTube with her drawings and narratives, Jaiden Animations has secured high-profile representation for herself. The pseudonymous creator, whose visual stories reach 11.5 million subscribers, has signed with the Creative Artists Agency (CAA).

Jaiden’s videos cover a range of topics, from hair to gaming to asexuality. Her first attempt at a specific Pokémon challenge, known as “Nuzlocke,” has earned 83 million views to date.

Despite the extraordinary success of that video, Jaiden is far from a one-hit wonder. Her animations take time to produce, but they always deliver the engrossing stories her fans have come to expect. She averages more than 10 million views per video on YouTube, and she has amassed more than 2.1 billion lifetime views.

Jaiden’s channel has been boosted by a number of prominent partners. Alongside other top YouTube artists, such as TheOdd1sOut and Domics, she has traveled across North America and Europe for the Scribble Showdown tour.

The deal with CAA could provide Jaiden with more opportunities to expand beyond YouTube. On her website, she sells varsity jackets, sticker sheets, rubber ducks, and many other items that feature her and her pet bird Ari. She is also a frequent presence at VidCon, where the Animation Squad first assembled.

Jaiden’s drawings have earned her recognition at the Streamy Awards. She was nominated in the show’s animation category in 2018 along her pal TheOdd1sOut. Two years later, she earned her first Streamys win. She will have a chance to add another trophy to her collection on December 4, as she is once again nominated for the title of YouTube’s top animator.

CAA is one of the most active agencies in the digital media industry. Over the past few years, its signees have included virtual personality Lil Miquela, gamer Alpharad, and the chess-playing Botez sisters.