After raising $2.5 million for Voyce.Me, a Gen Z founder is building a home for “English original manga” 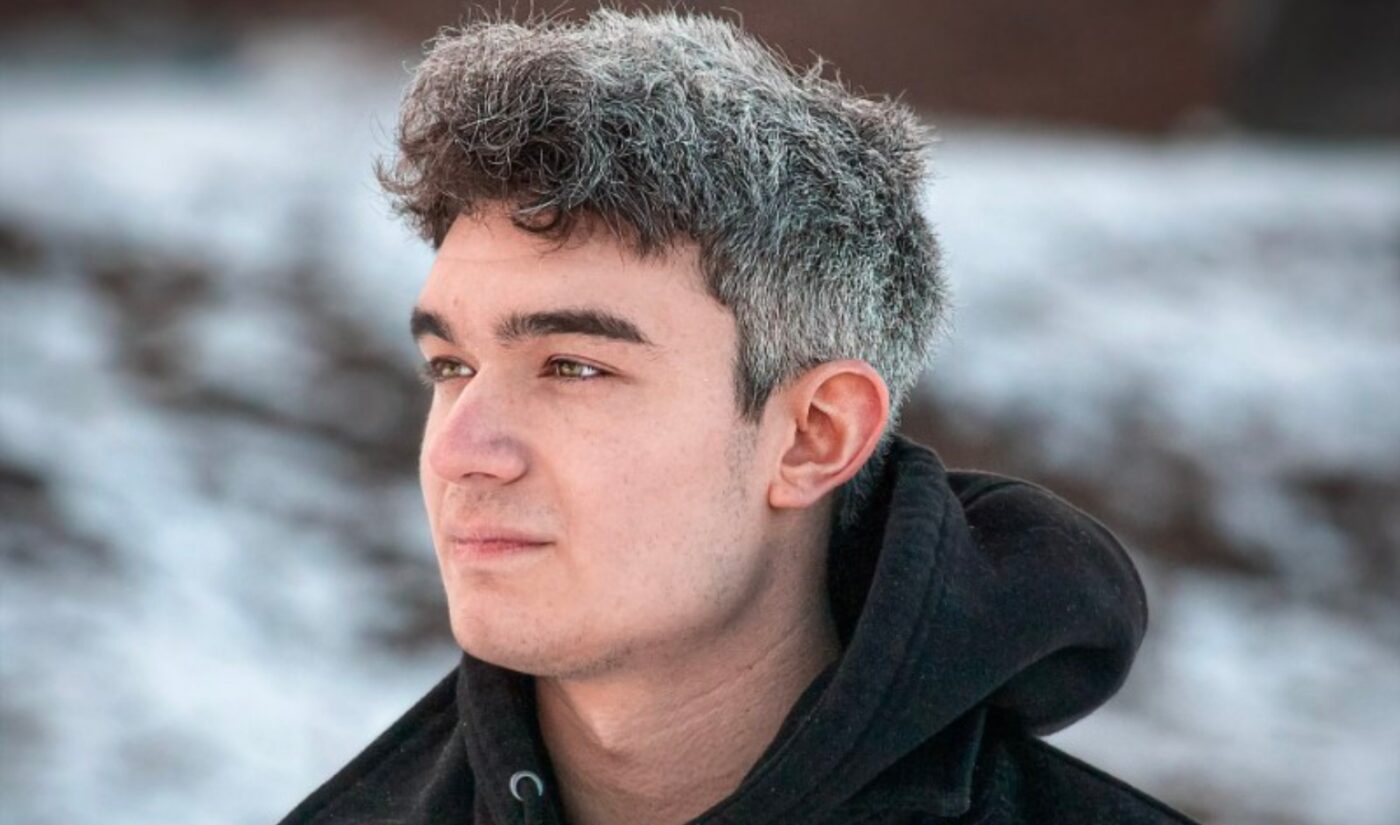 An up-and-coming platform is providing amateur manga creators with a space where their Voyces can be heard. Voyce.Me, established in 2020 by 21-year-old founder Dylan Telano, just raised a $2.5 million seed round led by Torch Capital, with participation from RiverPark Ventures, M13 Ventures, Bessemer Venture Partners, Clearview Media Partners, and Red Sea Ventures.

Other participants in the seed round include former Roblox and Marvel CFO Matt Finick and Rotten Tomatoes co-founder Patrick Lee. The investment includes a mix of new and returning backers. Red Sea Ventures led one of Voyce.Me’s pre-seed rounds; in total, the platform has raised about $4 million so far.

“Creating manga the way it’s supposed to be”

At first glance, Voyce.Me has a lot in common with big, well-established webcomic platforms. Like Webtoon, Voyce.Me combines a long tail of amateur graphic novels (supported by robust monetization) with a slate of high-profile original content.

Voyce.Me differentiates itself through its specific niche — which Telano describes as “English original manga” — as well as its expansive suite of interactive features. Telano told Tubefilter that Voyce.Me’s social elements go beyond the “basic content forums” available on Webtoon. “We’re adding this tech element into the content space,” he told Tubefilter. “Social is key for authors.”

On Voyce.Me, readers can comment on specific chapters and can use a voting system to help creators finalize their designs. Drawings can be enhanced with animations and sound effects to make the fan experience even more immersive. “Readers want to be involved with a series,” Telano said.

Some of Voyce.Me’s UGC is promoted to original content, which is released in a serialized fashion. Those unfinished projects update regularly, so users are encouraged to stick around, discover new manga, and “experience a new story” with each visit, according to Telano.

As readers discover new material, authors can easily convert their page viewers to ad dollars. Voyce.Me creators are not required to enter into a partner program and can monetize their content right away. While that could cause copyright issues as Voyce.Me scales, the platform is working with third parties to implement fingerprinting technology. “IP and copyright is something we take seriously,” Telano told Tubefilter.

A fresh take on a traditional genre

The phrase “English original manga” may seem like an oxymoron, since manga and anime are closely associated with Japanese language and culture. That idea, Telano says, is “one of the big boundaries we’re trying to break.” He is building a platform that embraces manga as the global phenomenon it has become.

“We’re respecting the medium and the traditional sense of it,” Telano said. Voyce.Me stories may be in English, but they still feature the format, themes, and black-and-white color scheme employed by Japanese mangaka. Rather than limiting manga creation to a specific culture, Voyce.Me is opening it up to the masses.

It’s the right time to embrace the international expansion of manga. Telano noted that Dr. Stone, one of the most popular anime series of the 2020s, is from South Korea. The global anime market is valued at $24.8 billion, and the genre is expected to double in size between 2020 and 2028.

“I’ve strongly believed in Voyce.Me since the moment Dylan walked me through the platform,” Finick said in a statement. “I’ve also experienced first hand through my previous roles just how massive this area of fandom is – it’s one of the fastest growing genres in the world – and in looking at Voyce.Me’s future plans, it’s clear this company is going to leave a huge mark in this space.”

Within that emerging culture, Voyce.Me caters to specific subgenres. Telano noted that webcomics on Webtoon tend to be romantic and slice-of-life stories. Meanwhile, some of the most popular projects on Voyce.Me, such as God Game and The Mad Gate, are action-oriented. By serving those niche communities, Voyce.Me collects more than eight million pageviews per month, with the average user spending 23 minutes on the platform.

Aside from the platform’s strong social features and deep library of action content, its biggest advantage is the young age of its founder. Telano is a lifelong anime and manga nerd who is able to use his passion to navigate an exploding market. “Ever since I was young, I was a really weird kid,” he told Tubefilter. “I liked building things and working with people and trying to achieve the best for myself.”

Before founding Voyce.Me, Telano was active in the world of esports, where he became a top-ranked player in the MOBA title Heroes of the Storm. After recognizing the lack of a dedicated platform for English-language, user-generated manga, Telano pivoted to his current role. He has built Voyce.Me while attending Skidmore College in New York, where he is currently a senior.

Telano’s career path sounds exhausting, but he thinks that being a college student is a big advantage. The first funding he received for Voyce.Me was a $20,000 prize he won in a school contest. And in a challenging environment for startup founders, Telano can eliminate major expenses by taking advantage of the room, board, and meal plan Skidmore provides. Like so many other college students, Voyce.Me’s main man manages his busy schedule by sacrificing sleep. He often works 120 hours per week.

“I see it as an advantage,” Telano said of his young age. Though he may be greener than other founders, he can rely on his backers to convey the wisdom they’ve gained through their experiences. He cited Scott Birnbaum from Red Sea Ventures and Chris Harper from Torch Capital as two investors who have provided him with sage advice.

With those venture capitalists behind him, Telano is now looking ahead to a “strong Series A.” He plans to use his seed funding to hire new employees, develop more technological innovations, and consider Web3 assets like NFTs.

There’s one more area where Telano can save money: Marketing. He promotes his platform through organic content on Voyce.Me’s TikTok page, where the founder himself often stars.

@voyceme Have an idea for a manga? Here’s how to get a free art team! Check out VoyceMe’s free contest! #manga #mangaka #anime #weeb ♬ original sound – SEB

Telano expresses his authentic, goofy personality through those videos, and that’s one of the opportunities that older founders might not be aware of. “Cringe sells,” he told Tubefilter. “Cringe spreads like wildfire.” Telano is a nimble entrepreneur with an understanding of Gen Z’s desires — and that might just be his secret weapon.