Is TikTok suppressing views on voting-related videos? A new study says yes. It says no. 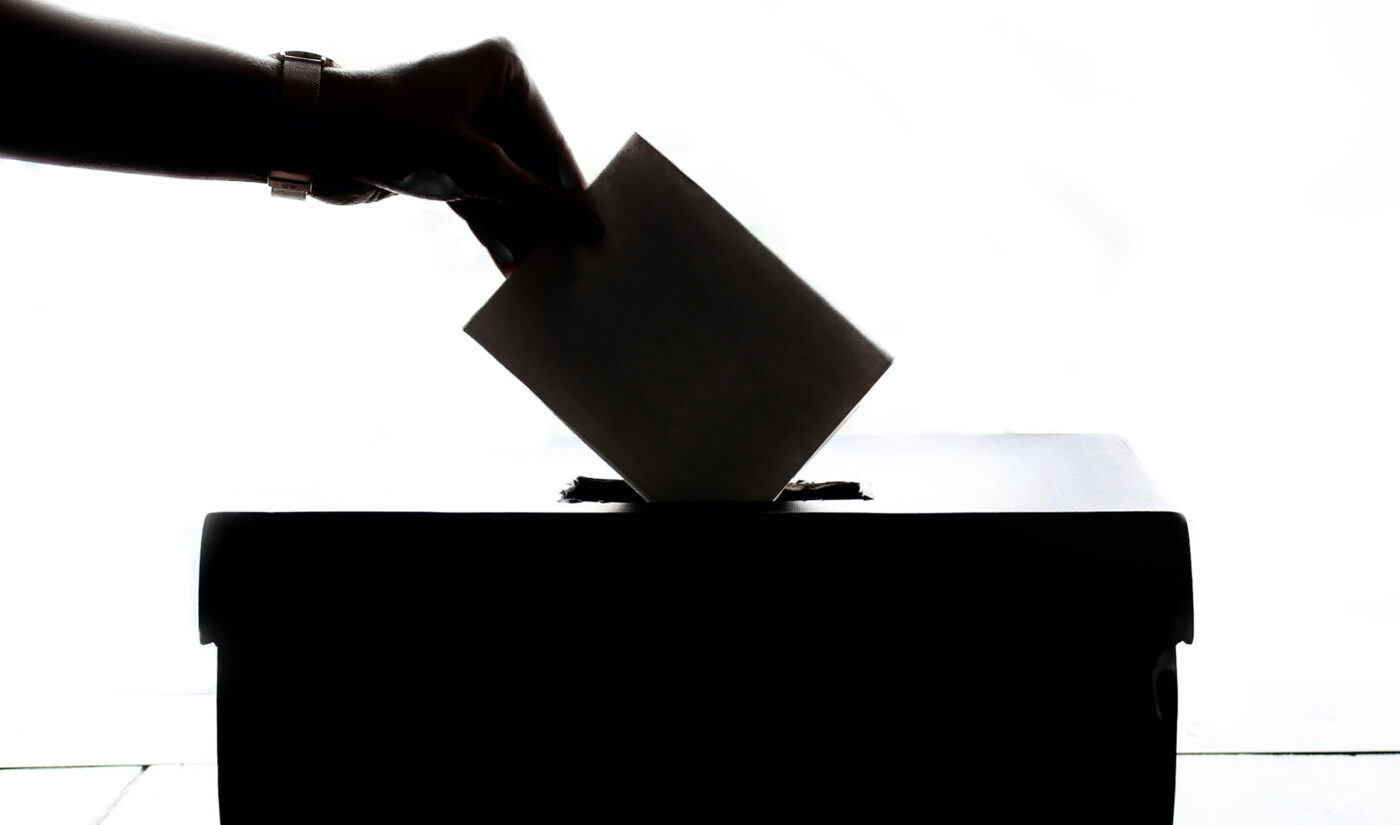 TikTok, like pretty much every other platform, has been touting its election integrity policies for months ahead of the U.S. midterms. But a new study from nonprofit organizing group Accelerate Change alleges TikTok is suppressing videos about voting.

The study posted 10 pairs of voting-related videos featuring TikTok influencers. Each pair of videos contained identical content, except one version of the video had the influencer say words like “elections,” “voting,” “midterms,” and “get out and vote,” aloud. In the other version, the influencer didn’t say these words out loud; instead, they held up handwritten signs with the same words.

The videos collectively generated around 370,000 views. Notably, though, the videos in which influencers said the words out loud received 65% fewer views than those with the handwritten signs, Accelerate Change says.

“Often with an algorithm performance experiment like this, you struggle to see a pattern in the data, but in this case the result was dramatic and clear,” Peter Murray, president of Accelerate Change, said in a statement. “TikTok is suppressing more than 65% of voting video views.”

TikTok does have rules against certain kinds of political content. It banned creators from posting sponsored political videos back in 2019 (though there have been questions about whether the ban is appropriately enforced). But Accelerate Change’s videos—which it said were “carefully constructed” to be nonpartisan and did not endorse any candidate, simply encouraged people to get out and vote—do not appear to violate TikTok’s guidelines.

“TikTok’s suppression of nonpartisan voter turnout videos is unprecedented and an attack on our democracy,” Murray added. “We were stunned by the scale of voting video suppression—tens of billions of views of voting messages curtailed by TikTok—which could lead to millions of young people not voting because they aren’t getting voting messages from the influencers they trust.”

Tubefilter reached out to TikTok for comment about Accelerate Change’s findings. A spokesperson criticized Accelerate Change’s procedure, saying the study’s “methodology is unclear and appears to be inconsistent, with creators posting on different days and times, and at least one creator deleting a ‘verbal video’ post after it gained 15K views. One creator appears to have gained above-average views compared to their recently posted content.”

They added, “All content–audio, visuals, text, stickers, captions, etc.–is moderated in accordance with our Community Guidelines which apply to everyone and everything on the platform, and we strive to consistently and accurately enforce these policies.”