Ahead of the midterm elections, TikTok reminds users it’s not cool with paid political ads 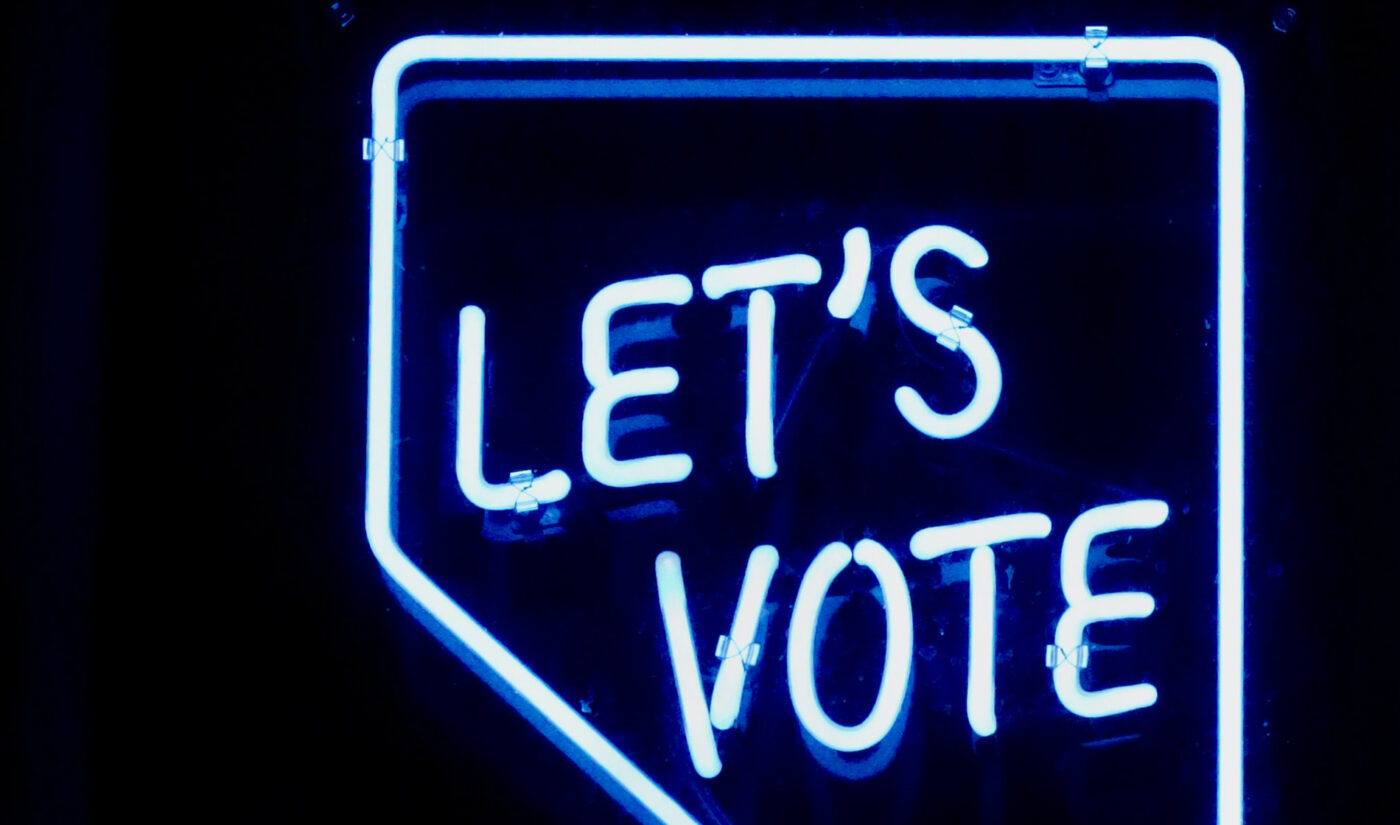 With the U.S. midterm elections just under three months away, TikTok is getting the jump on touting its election integrity policies.

Chief among them is a promised crackdown on paid political posts from influencers. TikTok banned creators from posting sponsored political content back in 2019, but a report from the nonprofit Mozilla Foundation alleged that during the 2020 presidential election, “several TikTok influencers in the United States who disseminate[d] political messages on the platform [were] receiving payment or the promise of compensation from political organizations.”

The foundation also alleged that on top of not catching these paid political posts, TikTok in general “doesn’t actively monitor and enforce its rule that influencers disclose paid partnerships, nor does the platform label sponsored posts as advertising.”

The Mozilla Foundation specifically noted that, in accordance with Federal Trade Commission (FTC) guidelines, it considers a post to be “paid” when an influencer is compensated in any material form. That means if a creator is given things like free products or free travel in exchange for their post, that post is still paid, even if no cash money changed hands.

In a new company blog post, TikTok’s U.S. Head of Safety, Eric Han, acknowledged that in 2020, “educating our community about the rules around paid political influencer content” was a “challenge.”

“We work to educate creators about the responsibilities they have to abide by our Community Guidelines and Advertising policies as well as FTC guidelines,” Han said. “For sponsored content that is allowed, we’ve introduced a tool that makes it easy for creators to disclose paid relationships with brands and organizations.”

TikTok also plans to publish “a series of educational content” on its Creator Portal over the next few weeks, plus “host briefings with creators and agencies so the rules of the road are abundantly clear when it comes to paid content around elections.”

Han added that if TikTok discovers political videos were paid for “and not properly disclosed,” they’ll be removed.

It’s worth noting, though, that The Verge asked Han whether political organizations giving creators things like event invites and networking opportunities in exchange for political posts breaks TikTok’s policies, and he said it does not.

TikTok’s Election Center is up and running

Outside of sponsored content, TikTok is also prepping for the election by launching its Elections Center, which offers information about elections in 45 languages from authoritative sources like the National Association of Secretaries of State, the Center for Democracy in Deaf America, the Federal Voting Assistance Program, the Campus Vote Project, and Restore Your Vote.

On Election Day, Nov. 8, the center will offer election results from the Associated Press.

Han said TikTok is also adding labels to content “identified as being related to the 2022 midterm elections,” plus to videos from accounts that belong to governments, politicians, and U.S. political parties.

“These labels will allow viewers to click through to our center and get information about the elections in their state,” Han said. Hashtags like #elections2022 and #midtermelections will also direct viewers to the center.