Lurkers beware: Your TikTok Favorites will now be revealed to the creators of those videos 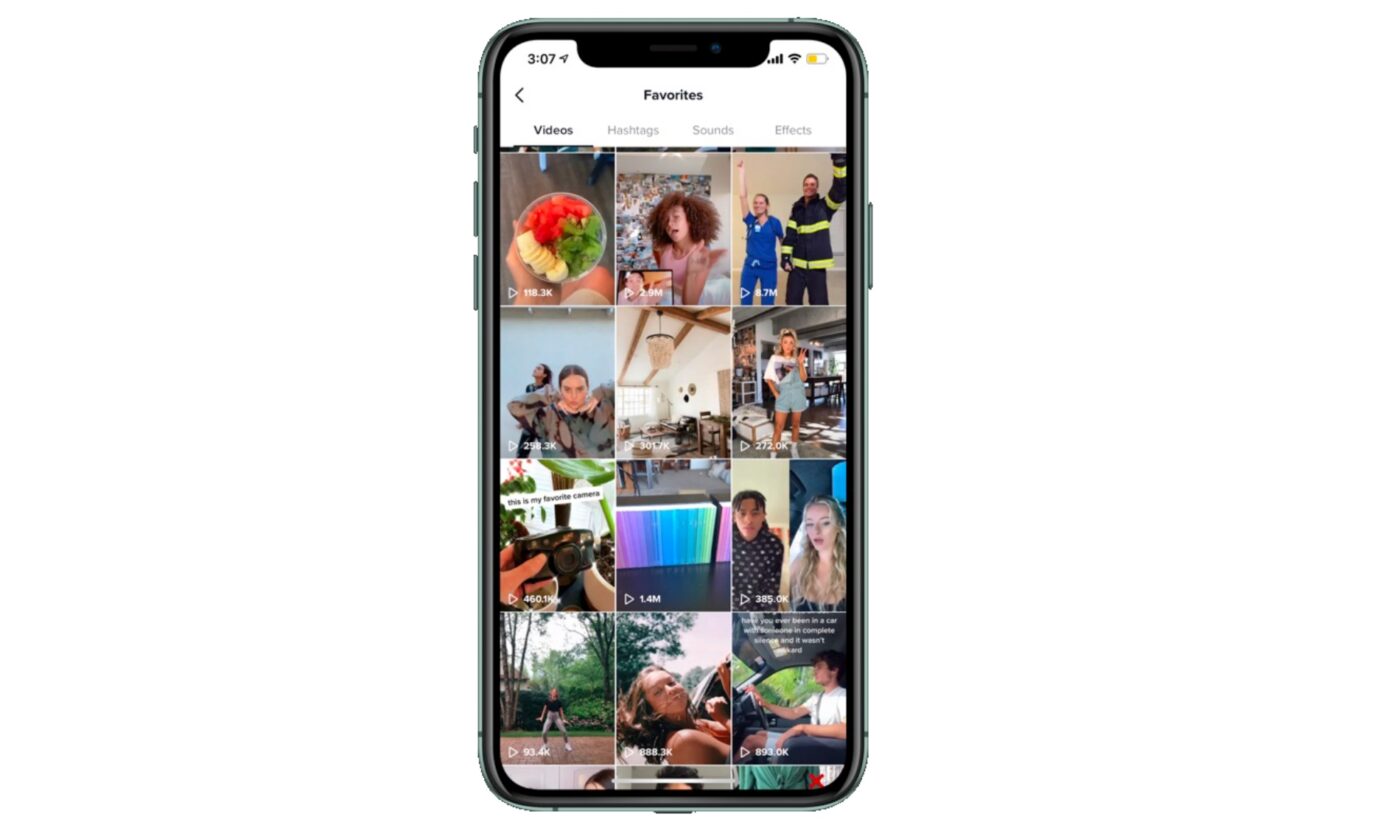 TikTok is committing to transparency. The app’s users can bookmark beloved clips by adding them to their Favorites, but those actions will not be as private as they once were. TikTok will show creators the usernames of viewers who add those creators’ clips to their Favorites folder.

According to Mashable, TikTok enacted its new Favorites policy “earlier this month.” Previously, creators were notified when their videos were favorited, but those notifications did not include specific usernames. By spilling that detail, TikTok will take a different path from Twitter and Instagram. On those platforms, viewers can save videos anonymously.

Mashable argued that TikTok’s update will make Favorites no fun, since shy lurkers will no longer feel empowered to save videos at will. A TikTok representative took a different line by telling Mashable that the detailed notifications will forge connections between creators and fans.

“We’re always thinking about ways to add value to the community and enrich the TikTok experience, as we continue to build a safe place that entertains, inspires creativity, and drives culture,” the spokesperson said. “With Favorites notifications, we’re exploring new methods for deeper community engagement and creator analytics.”

This is not the first time that TikTok has depreciated viewer privacy in order to boost creator transparency. Earlier this year, it rolled out a feature that lets users see who has viewed their profiles in the last 30 days. That LinkedIn-style report was only made available to those who opted into it.

While the enhanced Favorites notifications align with some TikTok features, they seem to clash with others. Notably, I’m curious to see whether viewers will be more or less likely to organize their Favorites into collections now that more information about those collections will be shared with creators. As a longtime lurker on social media, I can understand why some viewers will want to keep their preferences to themselves, but as TikTok’s rep said, increased transparency is also an opportunity for deeper engagement.

One thing is clear: By giving creators more awareness about their viewers, TikTok is moving in an opposite direction compared to some of its competitors. The new owner of a certain social media platform gutted his moderation team as one of his first actions. So while Twitter users clamor for more oversight, TikTokers will be able to keep tabs on their communities.