On The Podcast: Are Shorts hurting YouTube’s earnings? (Yes.) Can it save them? (Yes.) 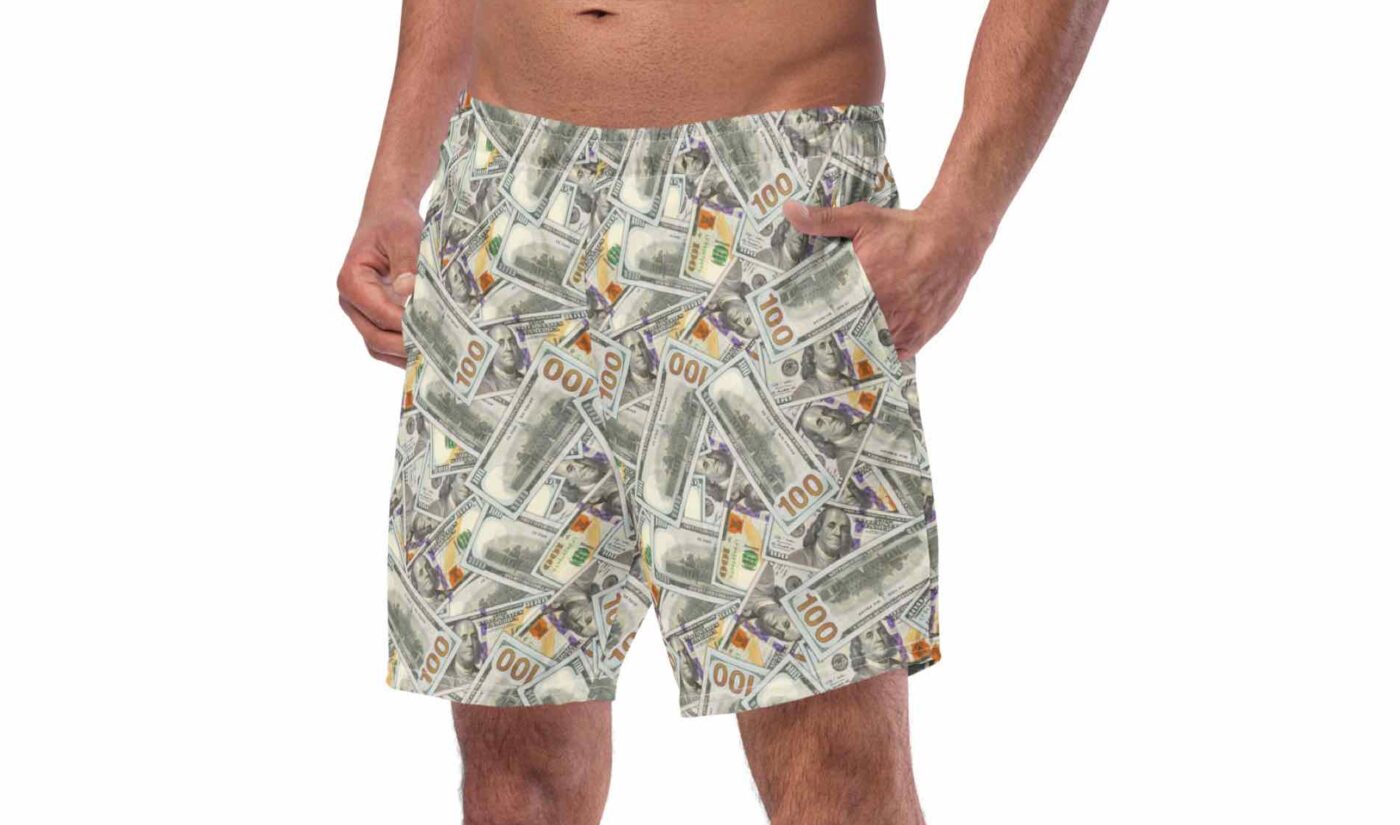 Photo made possible by capitalism.

YouTube’s ad sales business is in a transitional phase.

The company’s Q3 2022 saw $7.071 billion in advertising revenue. That’s down 1.8% from the $7.205 billion in ad revenue in Q3 2021. Not a steep decline, yet it’s YouTube’s first ever year-over-year quarterly decrease since Alphabet started breaking out the metric for the company. Here’s a look at how every quarter has stacked up since then, courtesy of Rich Greenfeld at Lightshed.

You could blame the cause of the dip on a few factors:

Of course it’s not just one of the above factors. It’s likely all of them (and there are likely many more), but #3 is the biggest and most important one for YouTube to solve.

I’ve always been bullish on YouTube Shorts and think it’s going to work (as my podcast co-host Lauren Schnipper – and really any longtime Creator Upload listener can attest). But that’s because YouTube needs it to work. YouTube Shorts was never some “let’s do what they’re doing” lackadaisical copycat effort that was bound to be deprecated after it no longer saw hockey-stick-like traction. (::cough:: likewhatMetadoes ::cough::). Shorts is critical for YouTube’s future.

Short-form video is an easier, more-low-effort product for wouldbe creators. There are simply way more individuals in the world with the time, energy, effort, wherewithal, whatever to create a 60-second video with some cool effects multiple times a day or week than there are individuals who can make compelling, multi-minute content. Shorts is a way for YouTube to entice those wouldbe creators to the platform and recapture top-of-funnel creator market share from the upstart-slash-force-of-nature that is TikTok.

The only problem is while Shorts is currently very popular, it also currently doesn’t make any money.

YouTube’s total global watchtime is something incomprehensible and north of 1 billion hours a day. (That figure is the latest one publicly released by the company and dates back to May 2021.) Shorts get something crazy like 30 billion views a day. (That figure’s from April 2022.) YouTube’s watchtime presumably is still going up and to the right, but it’s not outpacing the amount of Shorts viewership. Porat said as much in a previous earnings call this year, where she noted, “We are experiencing a slight headwind to revenue growth as Shorts viewership grows as a percentage of total YouTube time.”

YouTube has since announced a Shorts monetization and revenue sharing plan that will commence in early 2023. I’m bullish on that, too. Not because of anything other than, again, YouTube needs it to work. YouTube’s needs Shorts so the platform can compete in the future and be a home to all creators, and it needs Shorts to make money so it can fund those efforts and help its parent company’s earnings and stock price climb.

And in case you had any doubts about the importance YouTube is placing on shorts monetization, Google CEO Sundar Pichai called it out in the second paragraph of his company’s latest earnings report. If you don’t think there are significant and laser-focused internal resources devoted to making it a success, you’re not paying attention.

“We’re sharpening our focus on a clear set of product and business priorities,” noted Pichai in the release. “Product announcements we’ve made in just the past month alone have shown that very clearly, including significant improvements to both Search and Cloud, powered by AI, and new ways to monetize YouTube Shorts. We are focused on both investing responsibly for the long term and being responsive to the economic environment.”

I get into this and a lot of other stuff in the latest episode of Creator Upload. Subscribe on Apple Podcasts or whenever you listen. You’re gonna dig it.