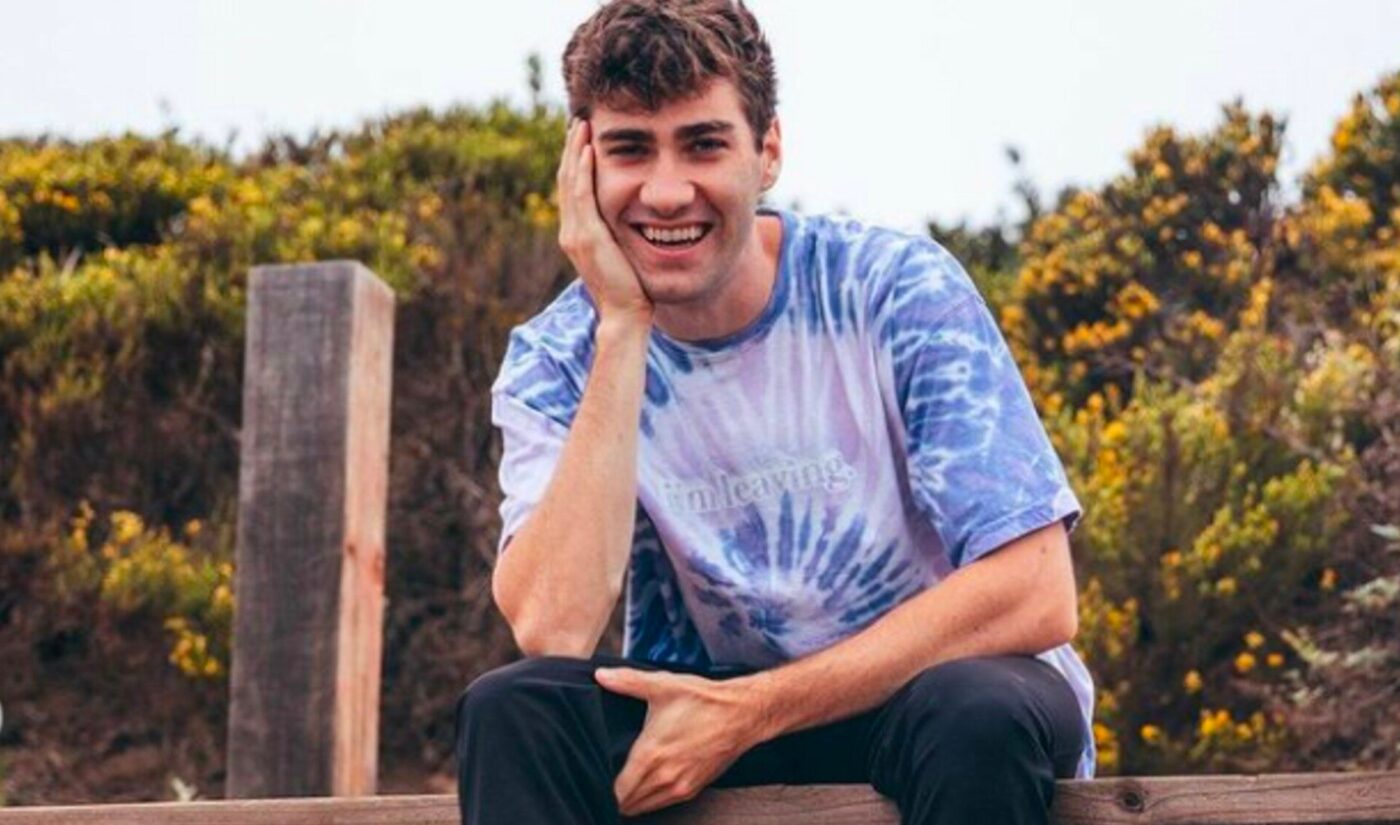 The nominees for the 2022 Streamy Awards are here.

The annual award show will be held in person on December 4 after two straight years of socially-distanced celebration. Despite the change of scenery, the most-nominated creator is the same as last year. Jimmy ‘MrBeast‘ Donaldson is up for seven awards, while his friend and frequent collaborator Mark Rober will have a shot to earn six trophies.

Other creators with multiple nominations include ascendant Twitch star Kai Cenat, Blogilates host Cassey Ho, and the man who will host the 2022 Streamys: Eric ‘Airrack‘ Decker. The filmmaker, entrepreneur, and ping pong tournament director will try to become the first person to host the Streamys and win the coveted Creator of the Year trophy in the same year.

If Donaldson denies Decker that top prize, he’ll establish a milestone of his own by becoming the first person to win Creator of the Year three consecutive times. His other nominations come in categories like Creator Product (where his Feastables line could earn him a win) and Creator for Social Good (where #TeamSeas could bring awards to both Donaldson and Rober).

Though there are plenty of familiar faces among the 2022 Streamy nominees, about half of the recognized creators are up for awards for the first time. True crime storyteller MrBallen led all first-time nominees with four nods. Other creators celebrating their inaugural nominations include Chad Chad, courtreezy, Dhar Mann, Enola Bedard, and Mina Le.

Tubefilter produces the Streamy Awards alongside dick clark productions. The show will once again be streamed through its official broadcast partner, YouTube. The Streamys channel will be the place to turn on December 4 (for those who do not attend the show IRL at the Beverly Hilton).