Trainwreck says he made $360 million streaming slots. After Twitch’s gambling ban, he’s building his own platform. 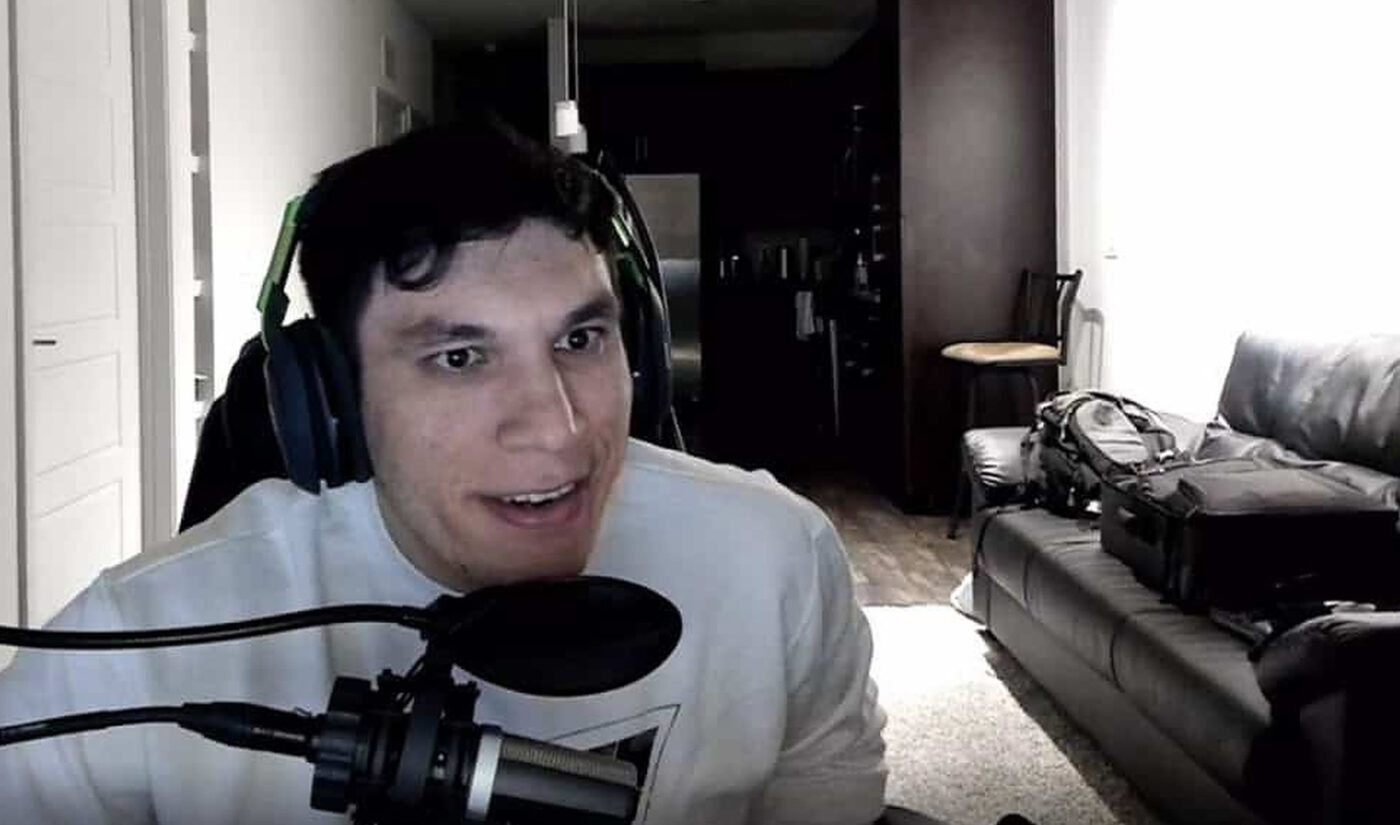 Trainwreck, one of the streamers impacted by Twitch‘s new ban on non-U.S.-based gambling platforms like Stake, now says he’s going to create his own platform to rival Twitch.

“instead of only contracting large creators, i want to primarily contract small-mid size creators,” he tweeted Oct. 19. “current platforms deem you irrelevant but you are the backbone of the entire industry, & you deserve at least a little security.”

Trainwreck has more than 2 million followers on Twitch and has long been one of the platform’s top slots streamers. He recently said Stake paid him a whopping $360 million over 16 months to broadcast himself gambling.

Now that Stake and fellow non-U.S.-based gambling services are no longer allowed to advertise themselves on Twitch, Trainwreck and other streamers have lost these lucrative deals and are figuring out their next moves.

i’m going to create a platform or team up with one and instead of only contracting large creators, i want to primarily contract small-mid size creators, current platforms deem you irrelevant but you are the backbone of the entire industry, & you deserve at least a little security

For Trainwreck, the next move is launching a platform that’ll “revolutionize streaming,” he said in an Oct. 24 broadcast. He was referring to one specific feature he has in mind for the new site—a feature that’s still unrevealed.

“It doesn’t matter whether you hate me, love me, are neutral with me, don’t know me. That motherfucker is going to blow up,” he added. “I cannot wait to announce it.”

According to Trainwreck, the platform will be ready to go in the “middle of November, latest early December,” but “probably mid-November or late November.”

Literally no other details about the platform-to-come have been given, so it’s not clear if it’ll have a specific niche or will be a mishmash of content à la Twitch. Trainwreck started as a variety streamer and still streams a mix of gaming and other content; since he seems keen to reach out to creators trying to grow their audiences, it’s possible the platform will be general-purpose.

However it turns out, though, it’s a good bet (no pun intended) that whatever form it takes, gambling will probably be allowed.