Twitch is finally banning some gambling sites. But its new policy has a lot of caveats. 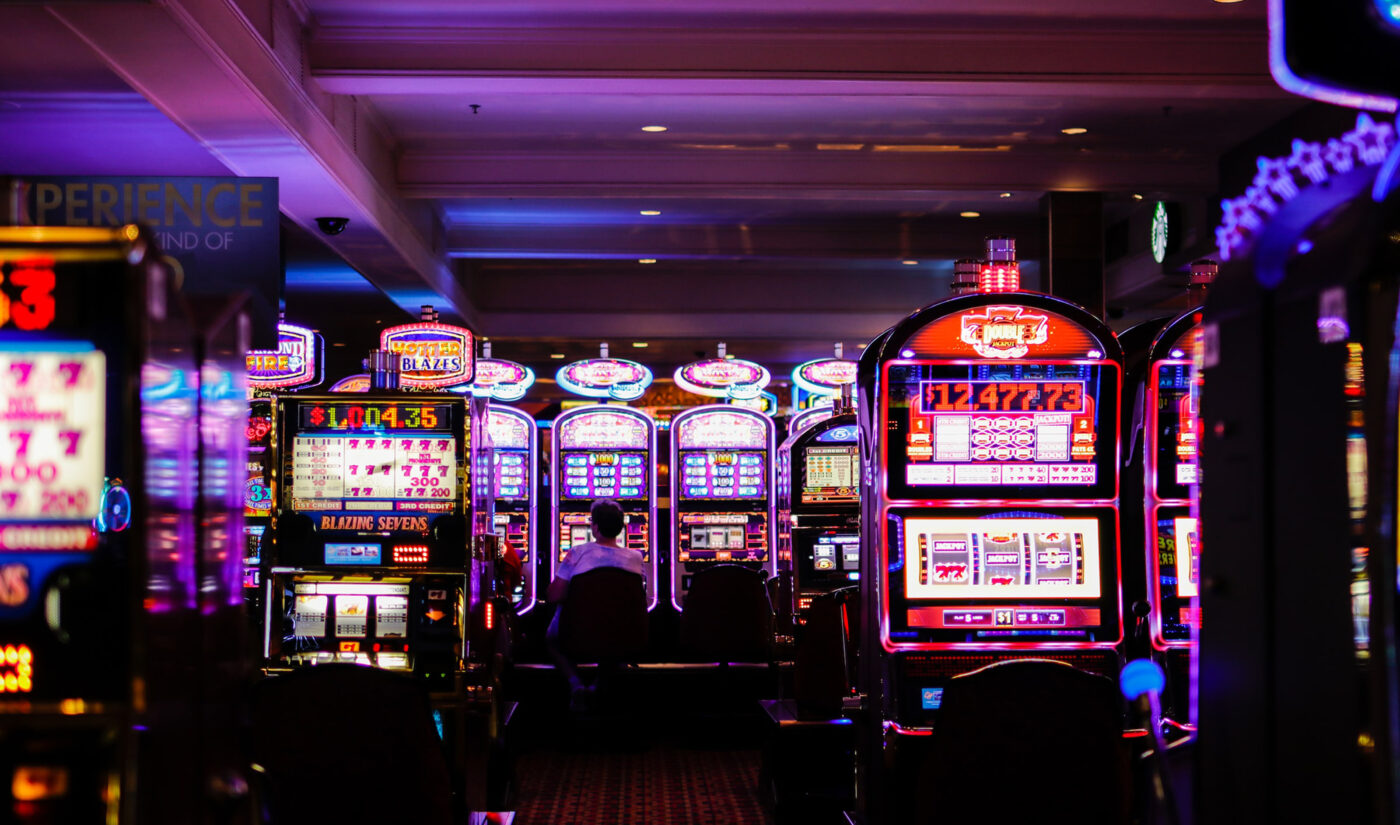 Twitch might finally be doing something about the gamba meta.

It confirmed in August that it was taking a “deep-dive look” into gambling streams, and now it’s issued the first new policy related to that deep dive: A ban on “streaming of gambling sites that include slots, roulette, or dice games.”

But before you get too hype, there’s a caveat. That ban only affects sites “that aren’t licensed either in the U.S. or other jurisdictions that provide sufficient customer protections,” Twitch said in a statement sent out on its official Twitter account.

An update on gambling on Twitch. pic.twitter.com/lckNTY9Edo

Still, this measure will hit major players like Stake, which is based in Curaçao and sponsors streamers including xQc, who last month said he’s wagered more than $685 million over the course of his paid partnership with the site.

Other sites the ban will strike include Rollbit, Duelbits, and Roobet, Twitch said. It “may identify others as we move forward,” it added.

In the same statement, Twitch said it’s still specifically allowing websites (apparently based and/or legal in any country) that “focus on sports betting, fantasy sports, and poker.”

Creators and viewers alike have expressed distaste for the “gamba meta” for months now, but Twitch is making this announcement just after streamers like Pokimane, Mizkif, and Devin Nash spoke out about its growing presence. After a livestreamed discussion between the three Sept. 18, Pokimane tweeted, “like if twitch should ban gambling.”

Her tweet got more than 317,000 likes and prompted the trending hashtag #TwitchStopGambling.

For an idea of exactly how prevalent gambling is on Twitch, StreamElements CEO Gil Hirsch tells Tubefilter that since April 2022, “the Slots category on Twitch has grown month-over-month soaring from 31M hours watched to over 50M hours watched in August.”

Hirsch added that during this same five-month period, Slots (the catch-all category many gambling streamers use to label their broadcasts) has “solidified its place in Twitch’s top 10 chart signifying that it has gone from a novelty to mainstay for streamers and viewers alike.”