Charli D’Amelio ventures into music with her debut single 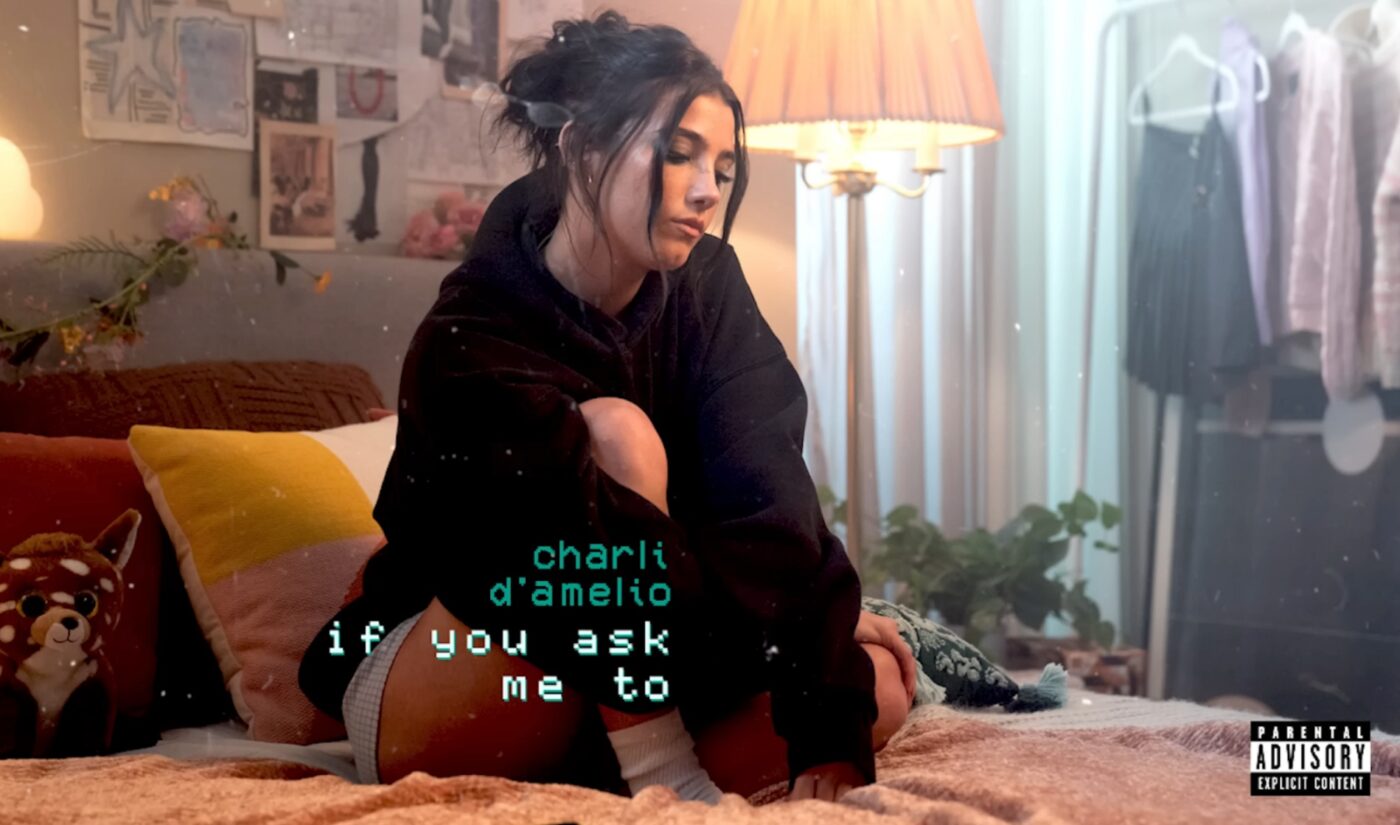 Charli D’Amelio‘s sterling performances on Dancing with the Stars have shown the world that TikTok’s most-followed American can really shake it. Now, she’s letting the world know about another one of her talents: singing.

The younger D’Amelio sister, who reaches 148.3 million followers on her TikTok account, has released her debut single. Rather than sharing ‘If You Ask Me To‘ with her legion of adoring fans on TikTok, D’Amelio dropped the track’s official audio on her YouTube channel. That’s also where she’ll premiere her first music video, which is slated to go live at 10 PM ET on October 26.

In a statement shared by Rolling Stone, D’Amelio cited her dad as a major inspiration for her burgeoning music career. Marc D’Amelio’s other daughter, Dixie, has also made her way into the recording studio. Charli’s older sister released her debut album earlier this year.

Charli’s first foray into music has been a months-long process. ‘If You Ask Me To’ went through several iterations before hitting the starlet’s YouTube channel. “I tinkered with it and changed up some lyrics and production over the last several months and got it to a place that made me truly happy,” D’Amelio said. “I’m very proud of the work the team and I did on this song and am so excited for the world to finally hear it.”

D’Amelio’s followers are just as excited as she is about the new single. In the hours since ‘If You Ask Me To’ arrived on streaming platforms, it has mixed into a multitude of TikToks. Given how much short-form video influences the Grammys, D’Amelio has a real shot to snag a Best New Artist nomination.

Even if her music career doesn’t continue on its upward trajectory, D’Amelio has other artistic endeavors to fall back on. Both she and her mother Heidi are contestants on the current season of Dancing with the Stars, and with nine celebs left, they’re both still in the running. Charli’s prom night jive with partner Mark Ballas earned her high marks.

No matter how this season of DWTS turns out, D’Amelio is likely to further both her music and dance careers. Her debut single is a sultry affair, but she’s hoping to cover the entire musical map with her upcoming tracks.

“I think for me, I would like for this journey to be ever-changing and grow with me. You know, I wanna be able to try and experiment within styles and everything, and I feel like that’s the best part — working with the people that I work with,” D’Amelio told Billboard. “They’re able to give me that freedom to create whatever comes naturally to me and go from there and never have to feel like I’m stuck in a box where I have to make one type of music.”