Despite all the haters, Instagram is the most-downloaded app in the world 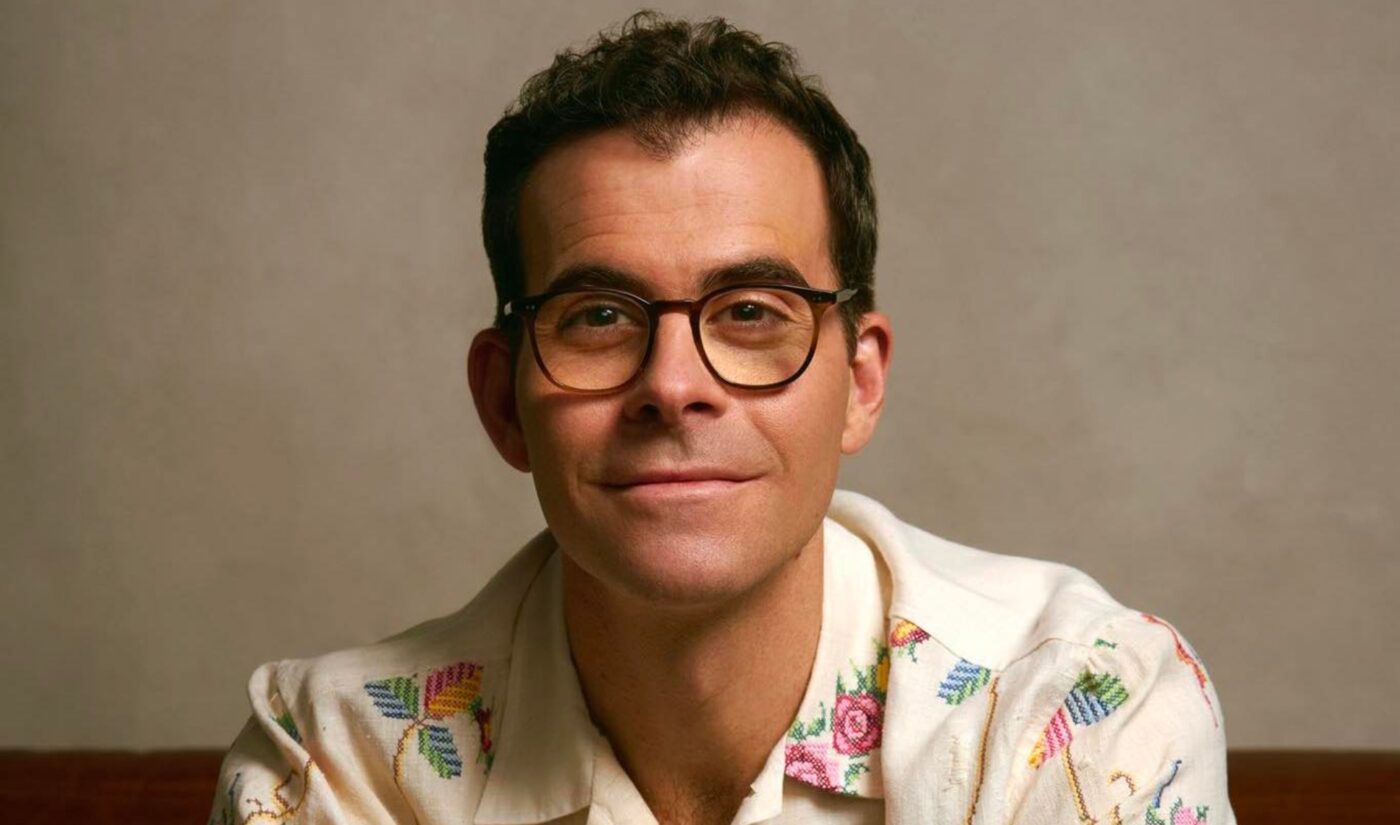 From a PR standpoint, the third quarter of 2022 was not Instagram‘s finest moment. The Meta-owned app had to endure widespread scrutiny after it introduced layout changes that made its feed look more like TikTok’s. Celebs like Kylie Jenner and Kim Kardashian, who control some of the most-followed accounts on Instagram, lobbied for the app to return to its photo-sharing heyday.

Recent evidence, however, suggests that Instagram’s increased promotion of Reels and other videos might be a smart change. According to the rankings published by data.ai (formerly known as App Annie), Instagram was the most-downloaded app in the world during the third quarter of 2022.

Instagram had the most downloads during the quarter, with TikTok in second place and two more Meta-owned apps — Facebook and WhatsApp — in third and fourth, respectively. On the flipside, the list of the ten apps with the highest consumer spend didn’t feature any Meta properties. TikTok drove the most spend during the quarter, followed by YouTube and Tinder. Facebook led the world in terms of monthly active users. 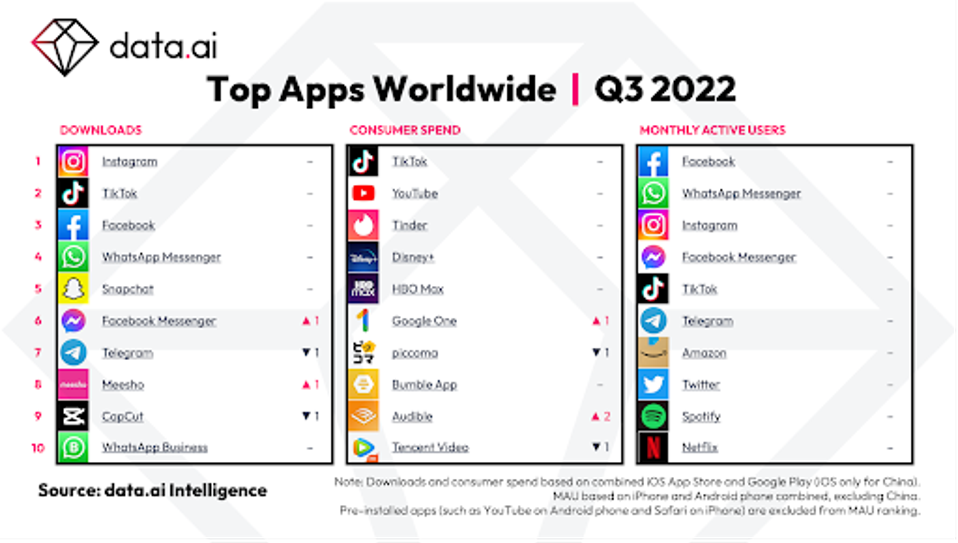 This is not the first time Instagram has counted more quarterly downloads than TikTok, but the latter app did top the data.ai rankings in 2020. The latest reversal shows that Instagram is still acquiring users despite its controversial decisions.

When Instagram Head Adam Mosseri addressed his critics in July, he argued that a shift toward greater video consumption will continue, no matter how his company acts. “We could not try to make our video offering as good as our photo offering, or as good as the competition’s video offering,” Mosseri said. “But I think that would be a mistake. And I think that over time, that would mean people use Instagram less.”

Data.ai’s statistics support Mosseri’s point, though quarterly downloads is not a tell-all statistic. On that axis, popular apps like YouTube, Twitter, and Spotify finished outside the top ten, in part because they have already achieved more market saturation than their buzzier competitors. And app downloads are down overall after peaking in 2020.

Even with those caveats, the data.ai rankings still present Instagram’s critics with a compelling counterargument. The new version of the app might not be for everyone, but users around the world are still willing to try it out.