Is TikTok ready to take the podcast plunge? 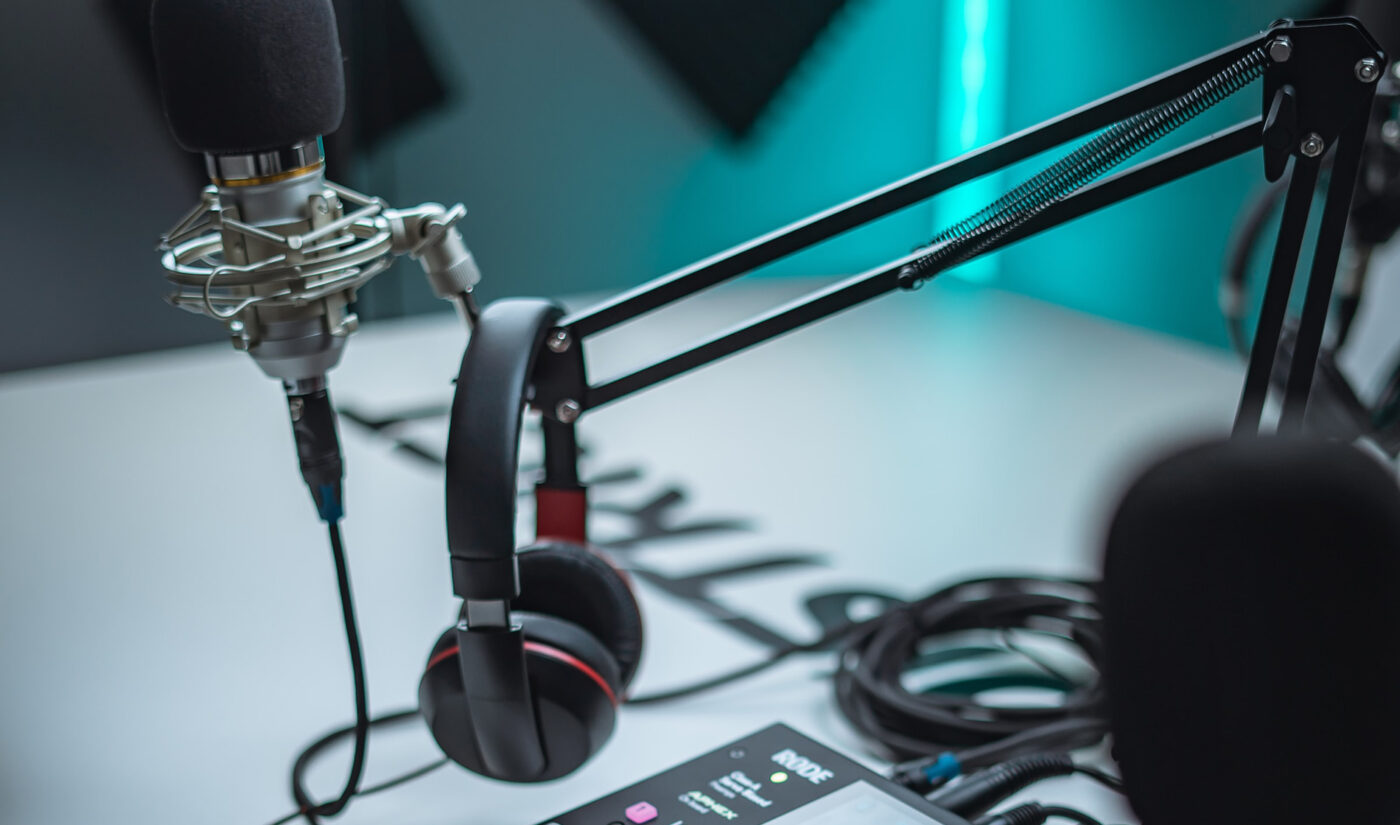 A content platform having podcast aspirations? Say it ain’t so.

According to a new report from Podnews, TikTok may be making an entrance into the podcast space. Podcast hosting company Audiomeans told Podnews that it’s seen a “new bot that is scraping our feeds” for podcast content.

The scraping reportedly began last week, on Oct. 11, and Audiomeans says it traced the bots back to an IP address that’s publicly registered to TikTok’s Singapore headquarters.

TikTok has not said whether it intends to get into podcasts…but it is worth noting that over the summer, it got a patent granted for “TikTok Music,” ostensibly a potential competitor for audio streaming services like Spotify and YouTube Music.

Why’s this important? Well, the language of that patent includes the potential for TikTok Music to stream podcasts.

It’s also worth noting that TikTok’s parent ByteDance operates a music streaming service called Resso in Brazil, India, and Indonesia, and that service already offers podcasts, so ByteDance/TikTok is not a stranger to negotiating licensing deals for podcast content.

If TikTok does commit to podcasts, it’ll be yet another arm of the company trying to challenge tech giants like Google and Apple for everything from video traffic to search volume to shopping.