TikTok wants you to know if there’s content nearby 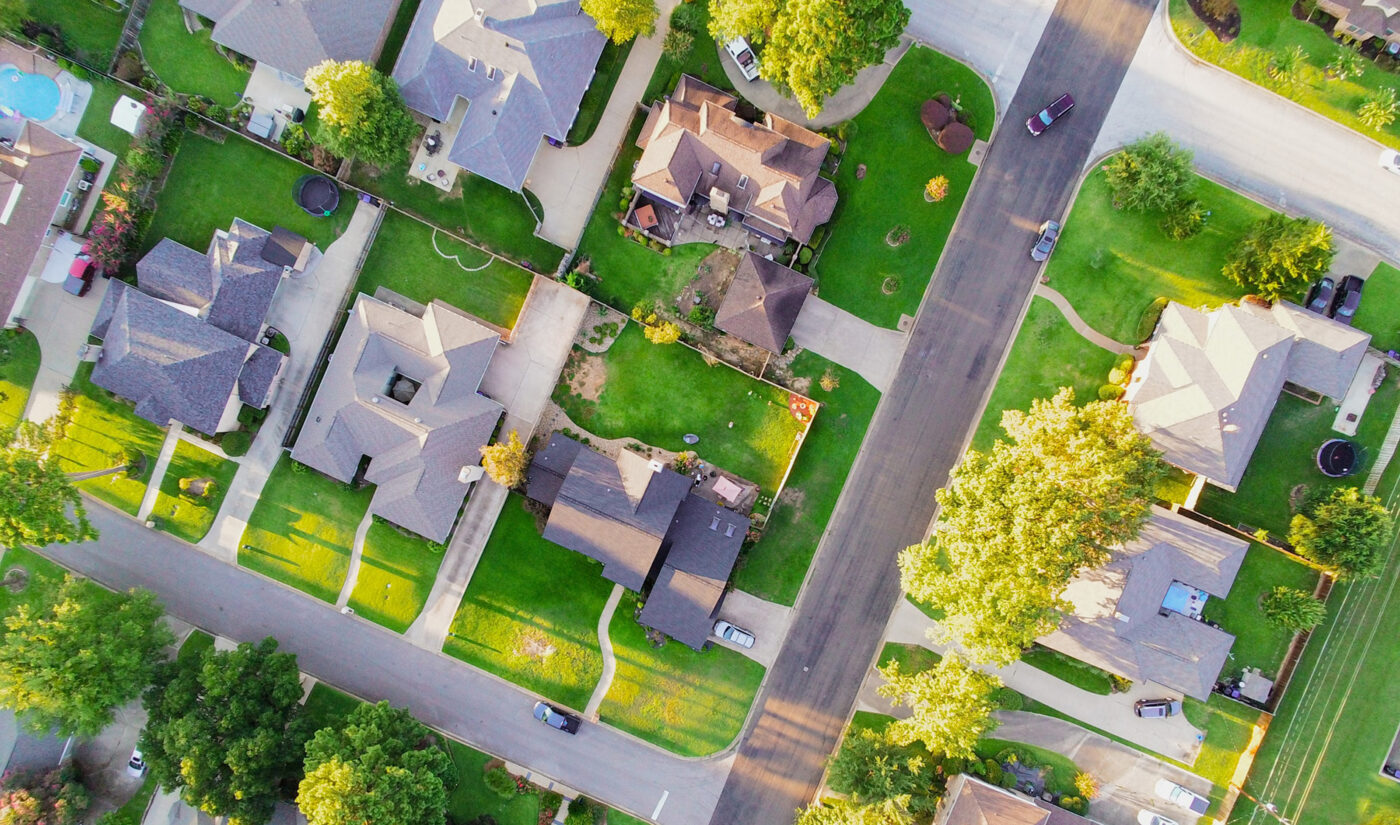 Less than a week after that came out, Instagram debuted a searchable map that lets users look for things like restaurants, cafes, and beauty salons in their areas.

Now TikTok’s getting on board too.

It’s trying out a new feed called “Nearby” that—as you can probably guess—displays content generated in users’ local areas.

The feed was first spotted by social media consultant Matt Navarra, and TikTok confirmed to TechCrunch that it’s testing the feed with some users in Southeast Asia.

TikTok’s Nearby feed spotted in the wild https://t.co/hvc2C45qbu

“Nearby” works in tandem with another in-testing feature that lets creators add location tags to their videos.

A TikTok spokesperson told TechCrunch location tags are rolling out gradually to users. They also said it’s too early to know if the Nearby feed will only display videos where creators manually used location tags, or if the feed will aggregate content through other means (aka users’ personal/geolocational data).

“We’re always thinking about new ways to bring value to our community and enrich the TikTok experience,” they said.

As with any other experimental feature, it’s possible Nearby will be scrapped after the test. But if it does pass muster and roll out wide, that’ll shape TikTok up to be even more of a monster competitor for Google—and everyone else.