Markiplier on OnlyFans? More likely than you think 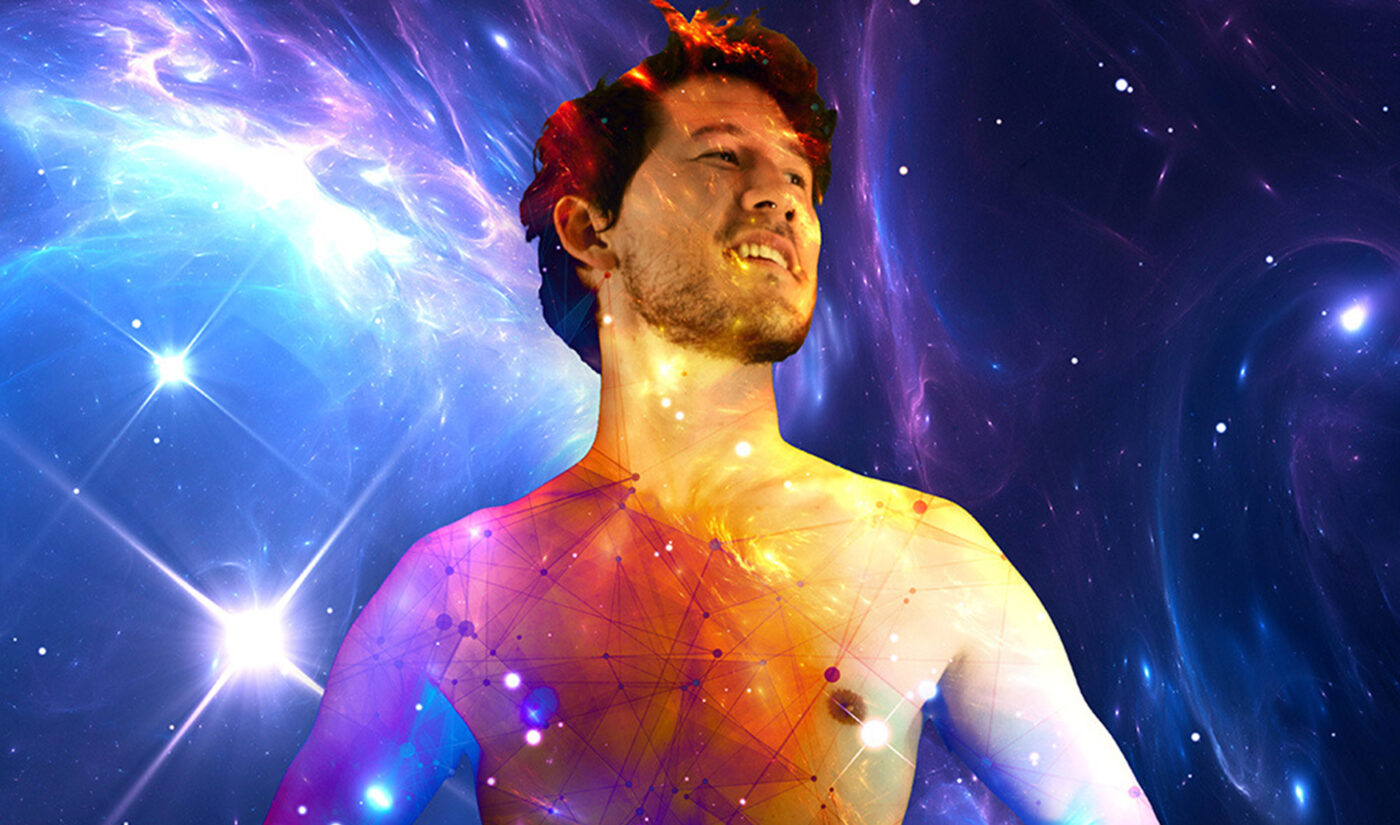 “All right, here’s the deal. I will start an OnlyFans—if you meet my conditions.”

Markiplier said it, and he’s committed.

In an Oct. 16 YouTube video that’s gotten 4 million views in 22 hours, Markiplier promised to release his “tasteful nudes” on his very own OnlyFans account if—and only if—his fans can boost his two podcasts to the top of Spotify and Apple‘s charts.

“If you’ve been watching my channel for a while, this may not be much of a surprise,” Markiplier says in his video. “You might just roll your eyes and say to yourself, ‘Oh, there goes Mark again, getting naked when nobody asked.’ But if you’re relatively new to my channel, this might be slightly confusing or concerning. But rest assured, I know what I’m doing.”

The two podcasts involved are Distractible, which Markiplier produces with his longtime friends and frequent video costars Wade Barnes and Bob Muyskens, and Go! My Favorite Sports Team, which he hosts with other longtime friend Tyler Schied.

In order to trigger the OnlyFans catalyst, listeners must boost Distractible to be No. 1 on Spotify and Apple Podcasts’ charts simultaneously, and push Go! My Favorite Sports Team to the No. 1 spot in the sports subcategory worldwide on both as well.

That’s not as far-fetched as it might sound. Distractible has been the No. 1 podcast on Spotify before, and is currently No. 16 there. Over on Apple, it’s No. 6, having jumped a whopping 143 spots overnight.

Go! My Favorite Sports Team has not yet placed on Spotify’s charts, but it’s No. 24 on Apple Podcasts.

According to Markiplier, if both these conditions are met, he will launch an OnlyFans full of tasteful nudes and all proceeds will go to charity.

This isn’t new for him—the tasteful nudes part or the charity part. In 2018, to celebrate hitting 20 million subscribers, he released a tasteful nudes calendar that sold over 38,000 copies with all proceeds benefiting charitable organizations. He’s also donated all his merch proceeds to charity for the past four years.