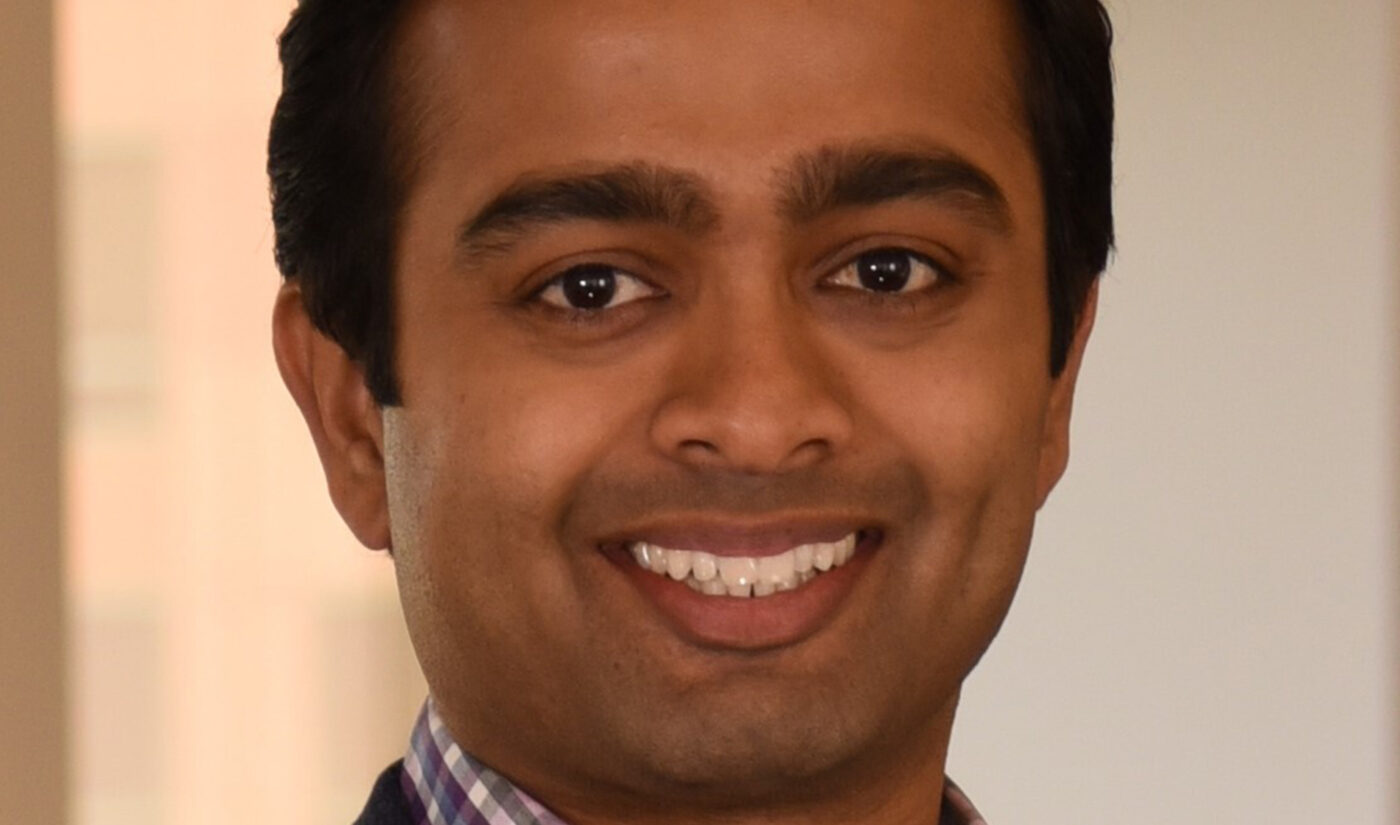 Shah is a “longtime advisor to the company,” Warren James says. He comes to the firm from medical uniform provider Jaanuu, where he served as chief growth officer in charge of ecommerce revenue, business-to-business sales, data and analytics, and consumer insights.

Prior to joining Jaanuu, Shah served as head of operations and business development at Next 10 Ventures, and was a partner at management consultancy Boston Consulting Group.

In his new role, Shah will “use his extensive experience in management consulting and in the creator economy space to help scale the company’s business and overall growth over the next several years, in addition to setting vision and strategy for the company,” Warren James says.

Kevin Ramsey, Warren James’ co-founder and chief operating officer, said that as an advisor, Shah “has been instrumental in setting our strategic direction, and bringing the company to the point where we are today.”

Ramsey added that after Warren James’ recent $6 million funding round, “we recognized this was the right time to bring on a seasoned executive to help us reach our maximum potential.”

The funding round was led by Crossbeam Venture Partners, with participation from FJ Labs.

“I am delighted to join Warren James, and getting up to speed quickly with my history with the company,” Shah said in a statement. “Based on the successful scaling of businesses in my previous roles, I look forward to taking the company to new heights and making our mark in the creator economy.”