Snapchat will celebrate spooky season by paying out $100,000 through Spotlight Challenges 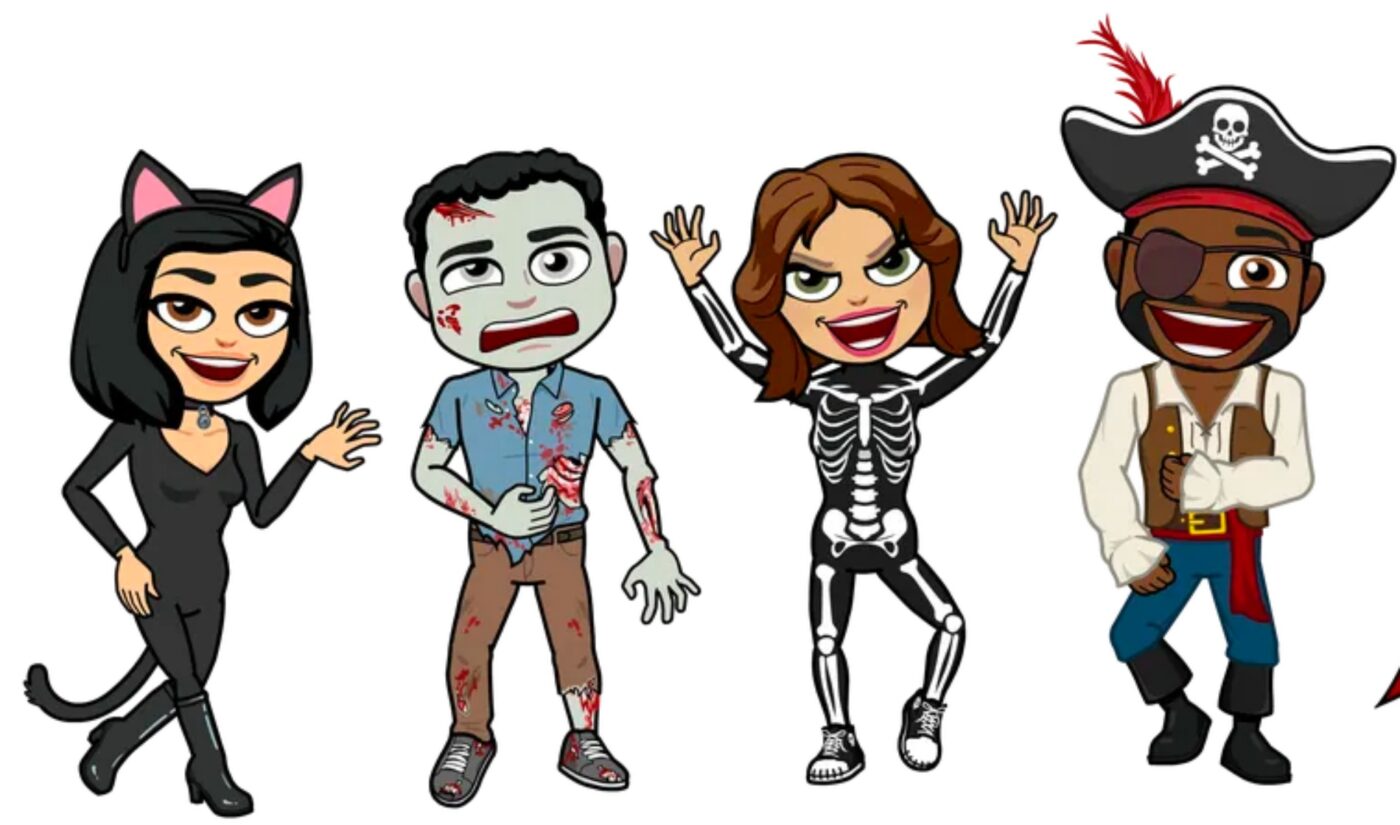 During October, Snapchat‘s ghost logo will take on a whole new meaning. The app will celebrate Halloween through a series of 12 Spotlight Challenges. The total prize pool for those contests will be $100,000.

The spooky season fun will begin on October 3, when Snapchat will launch a quartet of competitions on its TikTok competitor. Spotlight users will be prompted to share #CostumeFails from their past and will have a chance to share the #HalloweenDecorations they’re putting up. If you’re more into pumpkin spice lattes than Pagan rituals, #FallFavorites will be the Challenge for you. Finally, the bold among us can attempt to issue some #HalloweenPredictions. I reckon we’ll probably see a lot of zombie Queen Elizabeths on October 31.

Some of these contests will promote Snapchat’s proprietary features. The #CostumeFails can be pulled from Snap Memories, and participants can bolster their #HalloweenPredications by using Green Screen Video and Photo Lens to depict this year’s hot costumes.

The Challenges that will launch on October 10 will deliver more fall vibes. A #PetCostume contest will continue to bring the animal kingdom to Spotlight, and the #pumpkin showdown will reward expert jack-o-lantern carvers. If you can tell a scary #HorrorStory in ten seconds, there might be some Snap money waiting for you, too.

Five initiatives beginning on October 17 will round out the month’s Spotlight Challenge slate. #DIYCostume and #CouplesCostume will showcase the best Halloween looks, #HalloweenHouseParty and #HighSchoolHalloween will take viewers to the best parties, and #HalloweenSound will use audio clips that will be revealed at a later date.

The dozen Spotlight Challenges that will arrive on Snapchat in October will use the program’s signature payout model. The best submissions, as selected by Snap, will take home cuts of the $100,000 prize pool. By spreading six-figure purses among creators (and occasionally partnering with celebrities like Mariah Carey and the Kardashians), Snap has turned Challenges into a steady revenue stream. Thanks in part to the short-form contests, Spotlight awarded $250 million over a one-year period.

If you’re interested in submitting to one of the upcoming Challenges, you can find more information via Snapchat. Be warned: Whatever costume you put together will have to be pretty great if it’s going to beat my Racacoonie get-up.