The ‘Battle of the Brands’ will bring fast food-themed competition (and a $35,000 prize pool) to Twitch 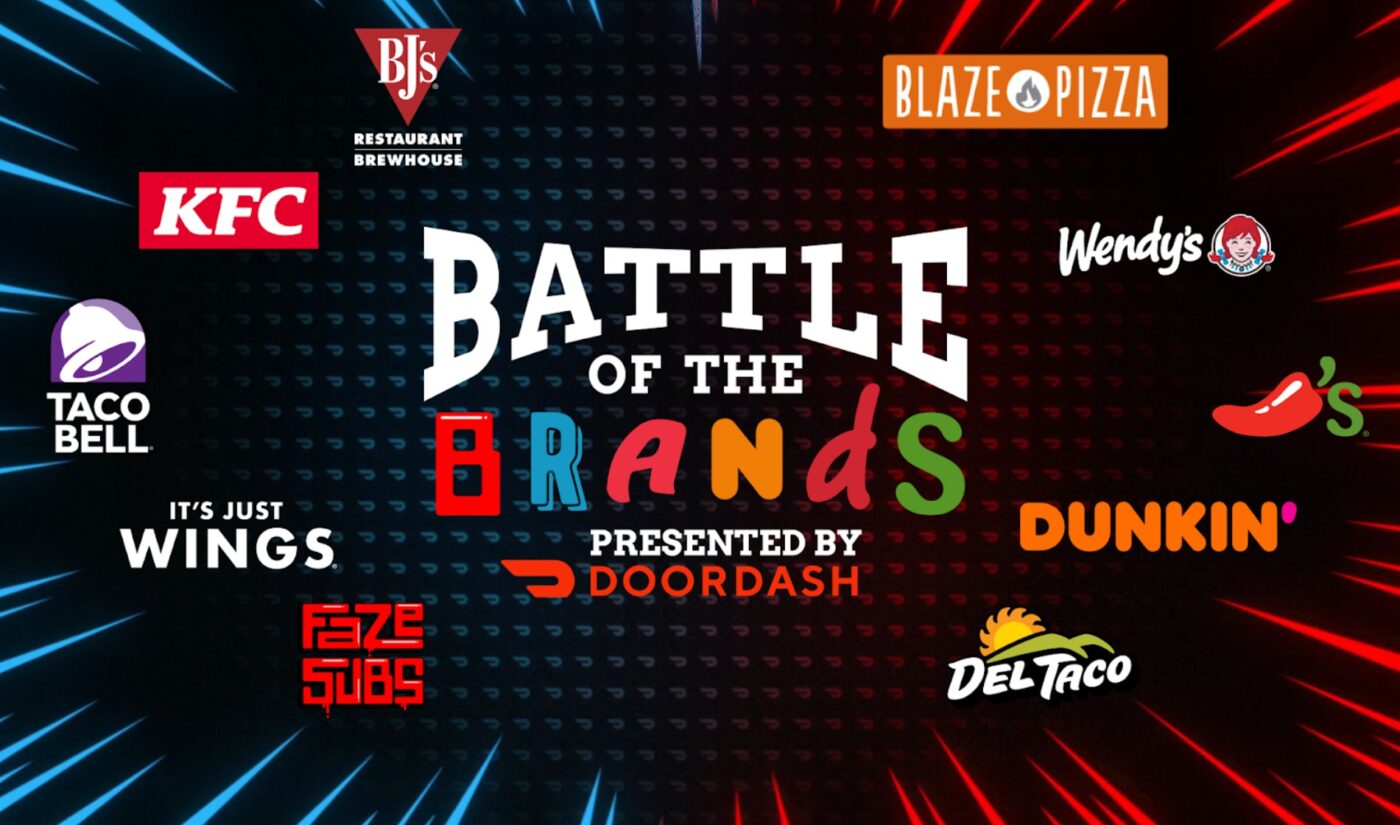 How much do you love your favorite fast food restaurant? Would you be willing to defend it against an assembly of popular Twitch personalities? If you answered yes to those questions, you’ll want to check out DoorDash‘s ‘Battle of the Brands‘, a two-day event that begins at 6 PM ET on September 24.

Battle of the Brands will take over DoorDash’s official Twitch channel during the last weekend of September. The event’s chosen battleground is MultiVersus, the multiplayer brawler released by Warner Bros. The first day features a round-robin between 10 streamers, each of whom is representing a specific DoorDash delivery option. The competition resumes on Sunday with a double-elimination tournament that will also begin at 6 PM ET.

Most competitors are going to war for well-established brands; GrandPooBear, competing on behalf of Dunkin’, certainly has my support. FaZe Mew went in a different direction by choosing to represent his network’s sandwich concept. FaZe Clan launched FaZe Subs in July after partnering with DoorDash earlier in 2022.

Nine-year-old DoorDash is providing the Twitch community with plenty of reasons to tune into the MultiVersus melee. Promotions for BJ’s Restaurants, Chili’s, and It’s Just Wings will be revealed during the two-day stream. Anthony_Kongphan will probably get a lot of support from hungry viewers. His partner restaurant, KFC, will be offering a $3 discount as part of the Battle of the Brands.

Chris Puckett, a longtime esports broadcaster, will lead the Battle of the Brands broadcast. He will be joined Austy, who will add commentary across multiple MultiVersus clashes.

“Battle of the Brands is shaping up to be an epic livestream event with 10 community favorites competing playing MultiVersus on behalf of some of our favorite national restaurants,” Puckett said in a statement. “DoorDash has packed the weekend full of fun with awesome giveaways and no shortage of insane gameplay.”

The champion of the competition will win the $15,000 grand prize, plus a year’s supply of DoorDash. The runner-up will take home $5,000 and six months of DoorDash gift cards. The total prize pool for DoorDash’s two-day Twitch event is $35,000.