Triller has settled with Swizz Beatz and Timbaland, but the TikTok competitor is still fighting legal battles 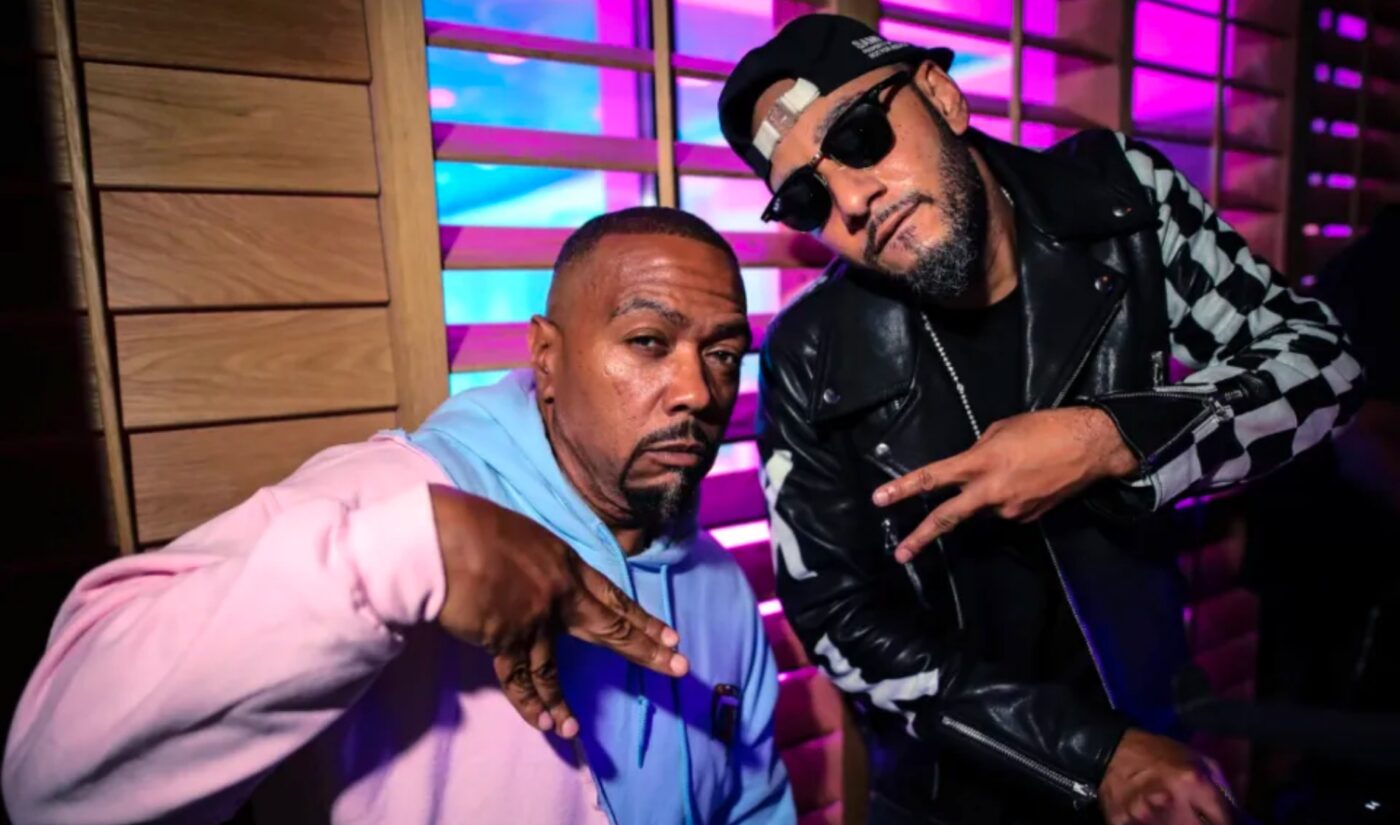 Triller has buried the hatchet with two hip-hop icons. It has settled a legal dispute with Timbaland and Swizz Beatz, who had previously alleged that the TikTok competitor owed them $28 million due to missed payments.

The two producers, whose real names are Timothy Mosley and Kasseem Dean, are the creators of the beat-making battle series Verzuz. The early-pandemic hit became a key piece of Triller’s content lineup after the platform acquired the show in March 2021. Problems arose about a year later, however, after Mosley and Dean alleged that Triller had not fully paid out the sums it owed to the two Verzuz frontmen. In total, the outstanding payments added up to $28 million, according to the lawsuit Mosley and Dean filed in August.

As part of the settlement, Triller will “increase the ownership stake given to the artists that Timbaland and Swizz Beatz brought to Triller as part of the original deal.” The platform, which sold a majority stake to Ryan Kavanaugh’s Proxima Media in 2019, will now have an easier time continuing Verzuz. There have been no new episodes of the show for more than two months. In a statement, Timbaland and Swizz Beatz said they will “continue giving fans the music and community that they’ve come to know and love from the brand.”

Triller has resolved this lawsuit, but the platform is still involved in multiple disputes and legal battles. Universal Music Group pulled its catalog from Triller last year, and another major label — Sony Music — recently sued the company. An app consultancy has also filed against Triller, and the platform’s initiative for Black creators has been criticized by participants. In all of these cases, Triller is accused of missing payments.

An outside observer could easily look at all these details and conclude that Triller is having money problems, but the app is not wavering from its plan to launch an IPO. It made its first attempt to go public earlier this year, but that deal fell through. Not to be denied, Triller raised $200 million in convertible debt financing, which it could use to fund an IPO before the end of 2022.

“Creators started this and will continue building it,” said Triller Executive Chairman Bobby Sarnevesht in response to the Verzuz settlement. “This is a victorious moment in the Triller and Verzuz relationship as we march together toward the public markets. Stay tuned.”

Verzuz initially broke out on Instagram. 43 episodes of the series have aired thus far.