Dunkey has reviewed video games on YouTube for a decade. Now he wants to publish them. 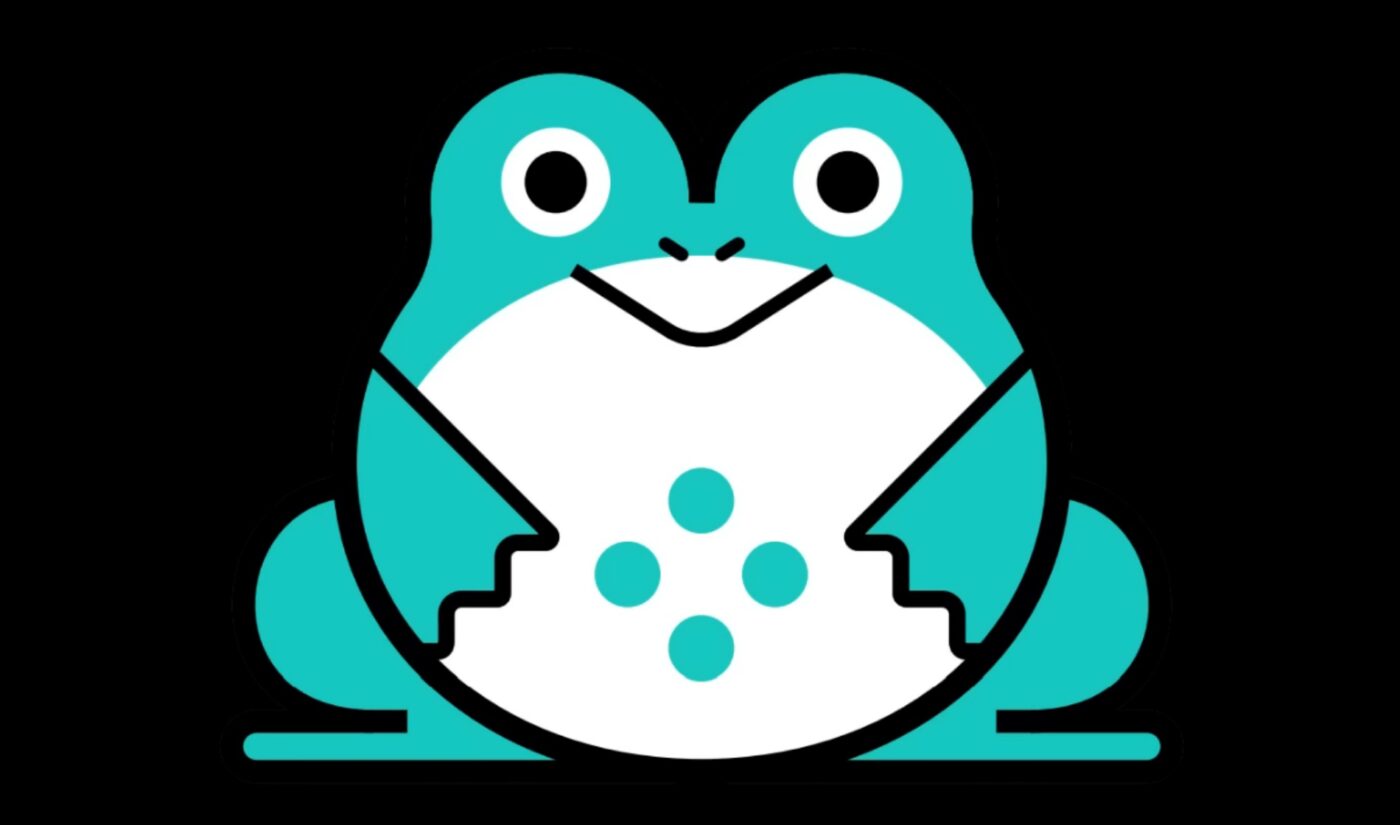 If you’re a game developer, there’s a new way for you to get Jason Gastrow‘s “seal of approval.” Gastrow, the reviewer known as Dunkey on YouTube, is launching a business called Bigmode that will publish indie video games.

Gastrow’s singular and consistently funny reviews have brought more than 3.5 billion lifetime views to his YouTube channel. His videos are often shared on Reddit, where Gastrow is lauded for his willingness to state the sort of opinions that are withheld by some mainstream outlets. He is not afraid to criticize AAA games, and he is equally eager to prop up smaller games that would otherwise fly under the radar.

The latter of those two qualities is at the heart of Bigmode. In an intro video for the publisher, Gastrow explained that he wants to provide indie developers with the exposure and reach their creativity deserves. “I’ve been on YouTube for 11 years now and one of the core themes of my channel has always been to slam dunk soulless cash grabs into the garbage can and lift up and praise the truly inspired works of art in this medium,” he said. “For years and years and years, I have always sought out the very best indie games out there and have tried to do them justice, putting millions of eyes on the games that actually deserve attention.”

Though Bigmode is an ambitious venture for Gastrow, the creator doesn’t plan to abandon videogamedunkey any time soon. Instead, he sees his new business as “a harmonious expansion of my channel.” He and his partner Leah will be both the outward faces and the internal leaders of Bigmode, and Gastrow explained that he wants to directly oversee the distribution process for the games his company publishes. Some observers have questioned his qualifications, while others have asked why a reviewer is any less qualified to launch a publishing business than a more traditional founder.

Can’t believe dunkey started a video game publisher with no experience instead of taking the normal approach: getting a Harvard MBA, working at McKinsey for five years, and then failing upward between C-suites for the rest of your life

Gastrow will not be the first YouTube star to go into video game publishing. In 2017, the popular channel Game Grumps published a dating sim called Dream Daddy.