Jake Paul and Doctor Mike are getting back in the ring, but they won’t be boxing against other influencers 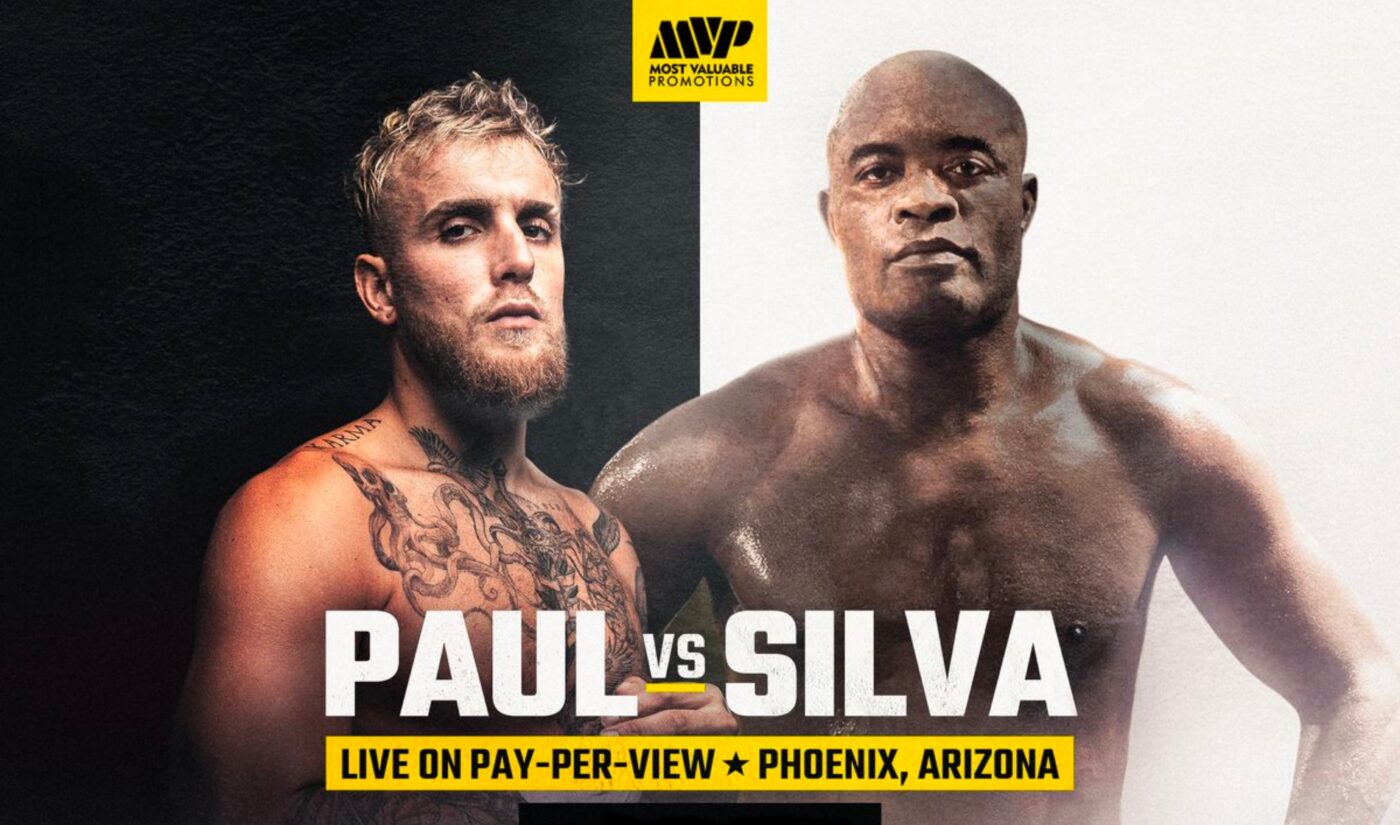 On October 29, YouTuber-turned-boxer Jake Paul will reenter the ring to take on a legendary opponent. Paul, who is still undefeated as a professional boxer, will face longtime UFC titleholder Anderson Silva. Another influencer will be featured as part of the undercard: Mike Varshavski, known online as Doctor Mike, will take on professional fighter Chris Avila.

Most Valuable Promotions is organizing the event, which will take place at the Gila River Arena in Glendale, Arizona. For Paul, the clash with Silva will be a long-awaited return to professional boxing. After defeating Tyron Woodly for the second time last year, the younger Paul brother scheduled a bout against Hasim Rahman Jr., but the seasoned pro dropped out after he refused to go down to 200 lbs. for the fight.

In May, Varshavski outlasted Ian ‘iDubbbz’ Washburn in the main card of an influencer boxing event called the Creator Clash. Now, he’ll make his professional debut against Avila, who is close friends with accomplished mixed martial artist Nate Diaz. Varshavski — who entertains millions of followers by commenting on health trends and pop culture representations of doctors — has announced that he will donate his pay for the October 29 fight to the Boys & Girls Club of Harlem.

Silva, who held the UFC belt for 2,457 straight days between 2006 and 2013, will be the most decorated fighter Paul has faced thus far. Though the controversial YouTube star is stepping up the level of his competition, he still has a ways to go before he is fully recognized by the boxing community. Silva is 47, and like Avila, he is famous for mixed martial arts (MMA) rather than boxing. That’s why at least one promoter has said that the Silva fight won’t get Paul the recognition he deserves.

Paul has repeatedly attempted to shake his reputation for boxing against inferior competition. In addition to his scheduled showdown with Rahman, he also tried to book a date with British boxer Tommy Fury, but that plan was also scrapped. Perhaps pro boxers are worried about the damage they’ll do to their reputations if they get beaten by this guy.

Though there are still questions about Paul’s pugilistic prowess, the results of these two bouts could have big implications for the influencer boxing trend. If Paul can overcome Silva, he can show the world that he deserves to take on a more experienced boxer. And if Varshavski defeats Avila, more creators will be encouraged to put on gloves themselves.

The event will be available via Showtime pay-per-view.