News consumption is down on most social media platforms. TikTok is an exception. 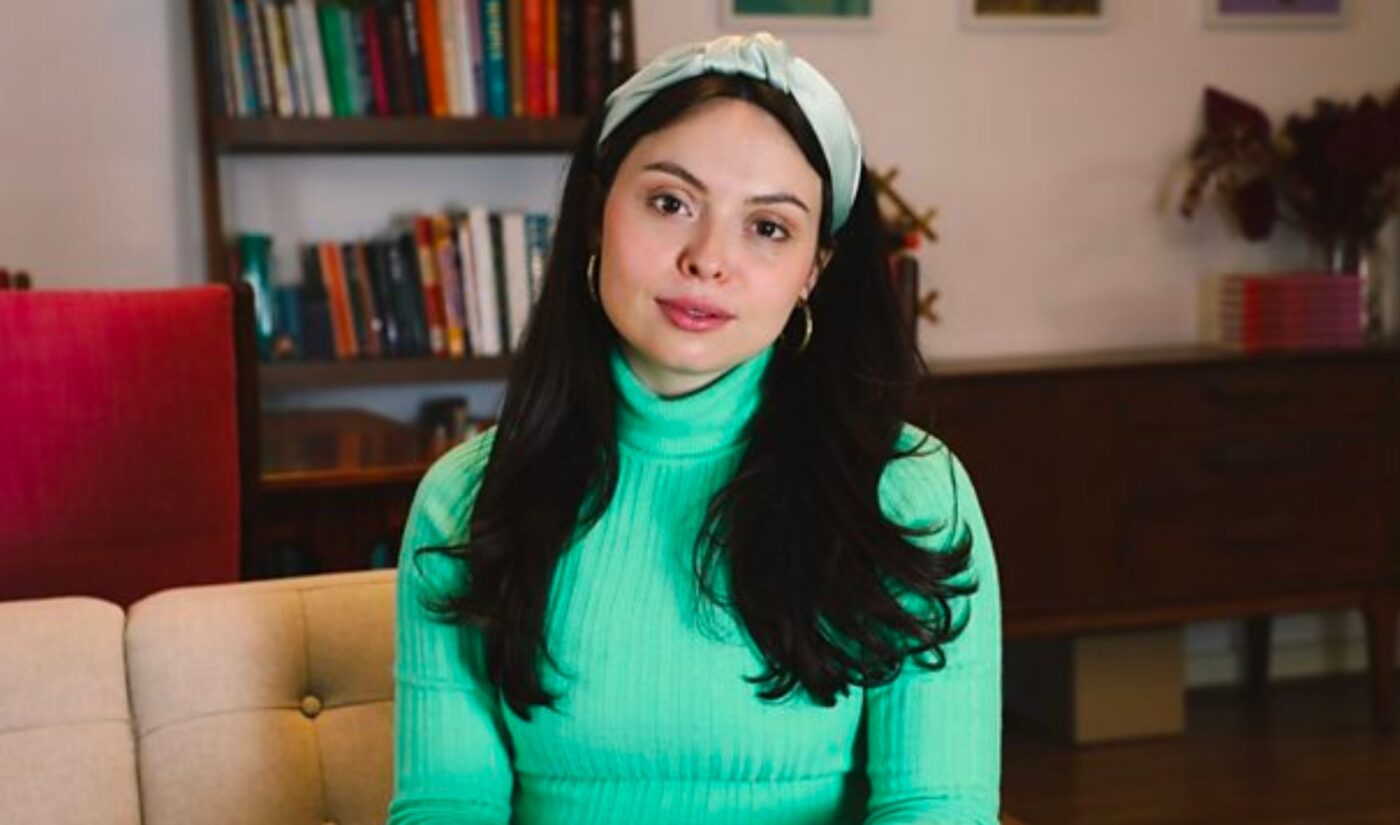 Have you heard the news? TikTok users are delivering updates from around the world.

A report published by the Pew Research Center studied news consumption across ten social platforms: Facebook, TikTok, YouTube, Twitter, Instagram, Twitch, WhatsApp, Snapchat, Reddit, and LinkedIn. Pew asked respondents whether they use those feeds to consume news, and the overall trend was clear. On seven of the ten platforms, the percentage of users who are consuming news has declined since 2020.

Three platforms are bucking the trend: Instagram, Twitch, and especially TikTok. According to the Pew data, which measured the habits of about 12,000 respondents, 33% of TikTok users now use the app to seek out news. That’s good for an 11% increase since 2020. During that two-year period, the percentage of news-consuming TikTok users has eclipsed the equivalent figures for Instagram and YouTube. The only platforms where a higher percentage of users consume news are Facebook, YouTube, and Reddit.

There are a number of factors driving the growth of news on TikTok. One of those factors, of course, is Gen Z. Today’s college students and twentysomethings don’t just use TikTok as an entertainment destination, despite any claims made by the app’s higher-ups. Instead, those 18-to-24-year-olds see their favorite social platforms as multipurpose utilities. TikTok can be a search engine, a map, or a news outlet, depending on who’s using it.

That trend doesn’t tell the whole story, because TikTok isn’t necessarily the preferred news provider of Gen Z. Pew’s research shows that 67% of the news consumers on Snapchat are between the ages of 18 and 24, compared to 52% on TikTok.

The increasing proliferation of news on TikTok could have more to do with the people delivering the updates, rather than the people who receive them. The ByteDance-owned app has emerged as a breeding ground for forward-thinking reporters. Vice journalist Sophia Smith Galer (pictured above) has won awards thanks to her TikTok account.

V Spehar, whose short-form reports regularly receive millions of hits, told Tubefilter that the average TikTok user loves an underdog. That makes the platform a good place to experiment with a staid industry like news. “I often call TikTok the community theater of social media platforms,” Spehar said. “People root for you on TikTok.”

TikTok is also a powerful hub for eyewitness journalism. Ukrainians like Valerisssh have used their micro-videos to depict the ravages of war and share first-hand accounts of the refugee experience.

The authenticity of these creators is a selling point. It’s one reason why TikTok news consumption could soon catch up with YouTube and Facebook. Even the Biden White House respects the power of TikTok-based anchors — I guess the President keeps up to date on the short-form headlines.