Ninja said he was taking a break from the internet. Instead, he streamed on six platforms at once. 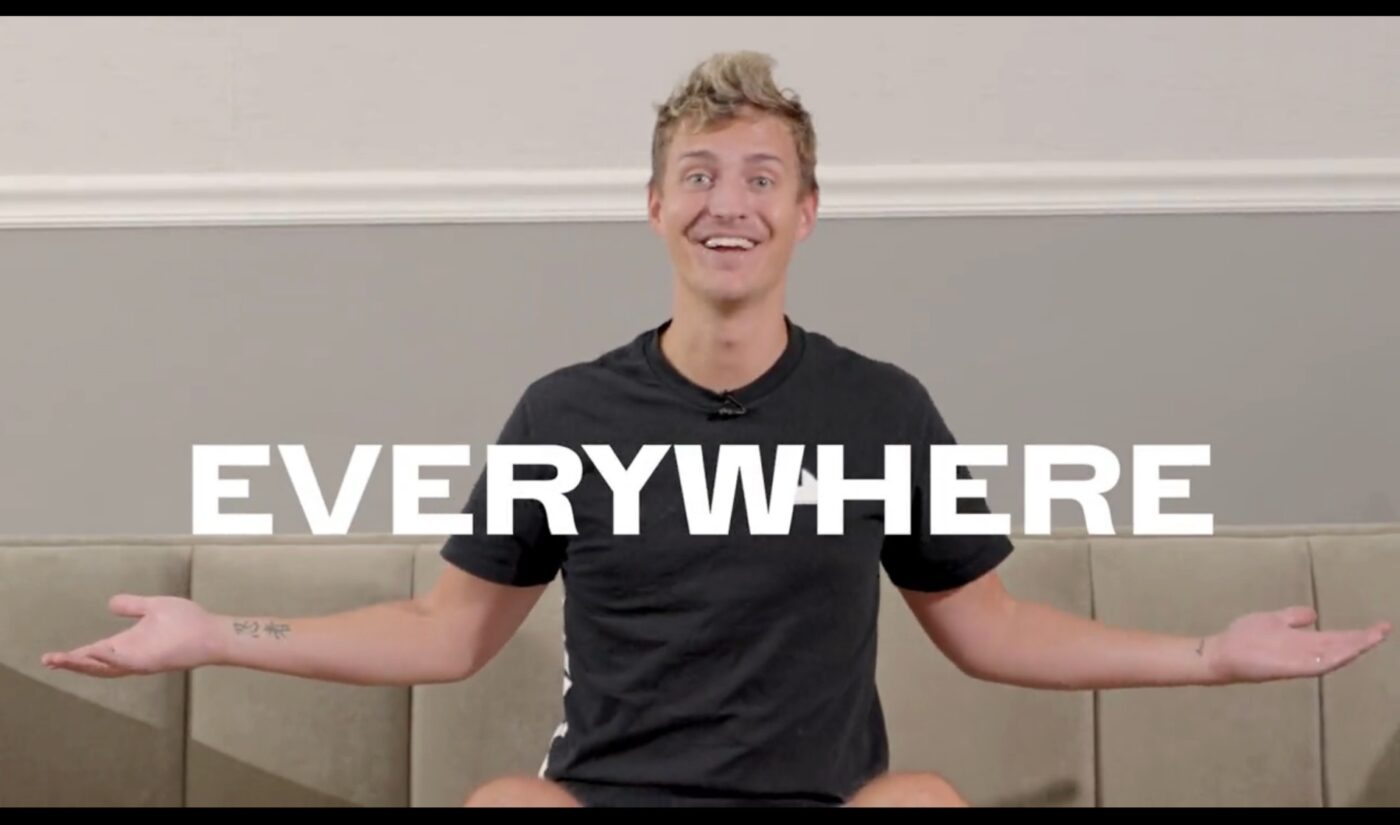 Last week, Tyler ‘Ninja’ Blevins announced that needed a break, but his hiatus didn’t even last a week. On September 9, the prominent influencer turned his stream on once again, but he’s no longer limiting himself to live broadcasts on his Twitch channel. Instead, he’s now simulcasting his content “everywhere,” so you can watch him on platforms like YouTube and TikTok.

Blevins, the most-followed personality on Twitch, sent shockwaves across the internet when he rage-quit in the middle of a Fortnite match. He then stripped his Twitch channel of its verified status and changed his Twitter handle to “User Not Found.” These moves led to wild speculations. Was Ninja about to sign an exclusive streaming contract with YouTube? Was he done with the internet forever?

First Stream Attempt! Being Live on ALL PLATFORMS pic.twitter.com/VAc1gz76w9

Blevins’ decision to simulcast his Fortnite gameplay across the social web’s most prominent streaming platforms explains a few of the mysteries of his brief hiatus. He ditched his Twitch verification and his partner status so that he could stream on YouTube without breaking Twitch’s rules. He took some time off to prepare for his big new experiment. And he used a dramatic exit from Twitch to build hype for the next step in his career.

Many creators are unhappy with the stunt Blevins pulled. He appeared to use a fake mental health crisis as a promotional tactic, and that won’t endear him to the creators who suffer from actual burnout.

That said, Ninja approached this terribly. The poorly acted mental health crisis thing was stupid and unnecessary. There are big issues with mental health in the streaming community and using it as marketing (poor marketing mind you) is a stain on an otherwise intriguing plan.

There are also questions about how this all works monetarily. Blevins already generates plenty of revenue from his streams, but how long will he keep up a strategy that denies him Twitch Partner status?

At the end of the day, despite his history of suspect decisions, Blevins holds a certain gravitas in the gaming world. Or, as streamer Asmongold put it: He’s the one who “beat the game.” Blevins made it to the top of Twitch. Now he’ll see if he can scale the other summits of the online video world.