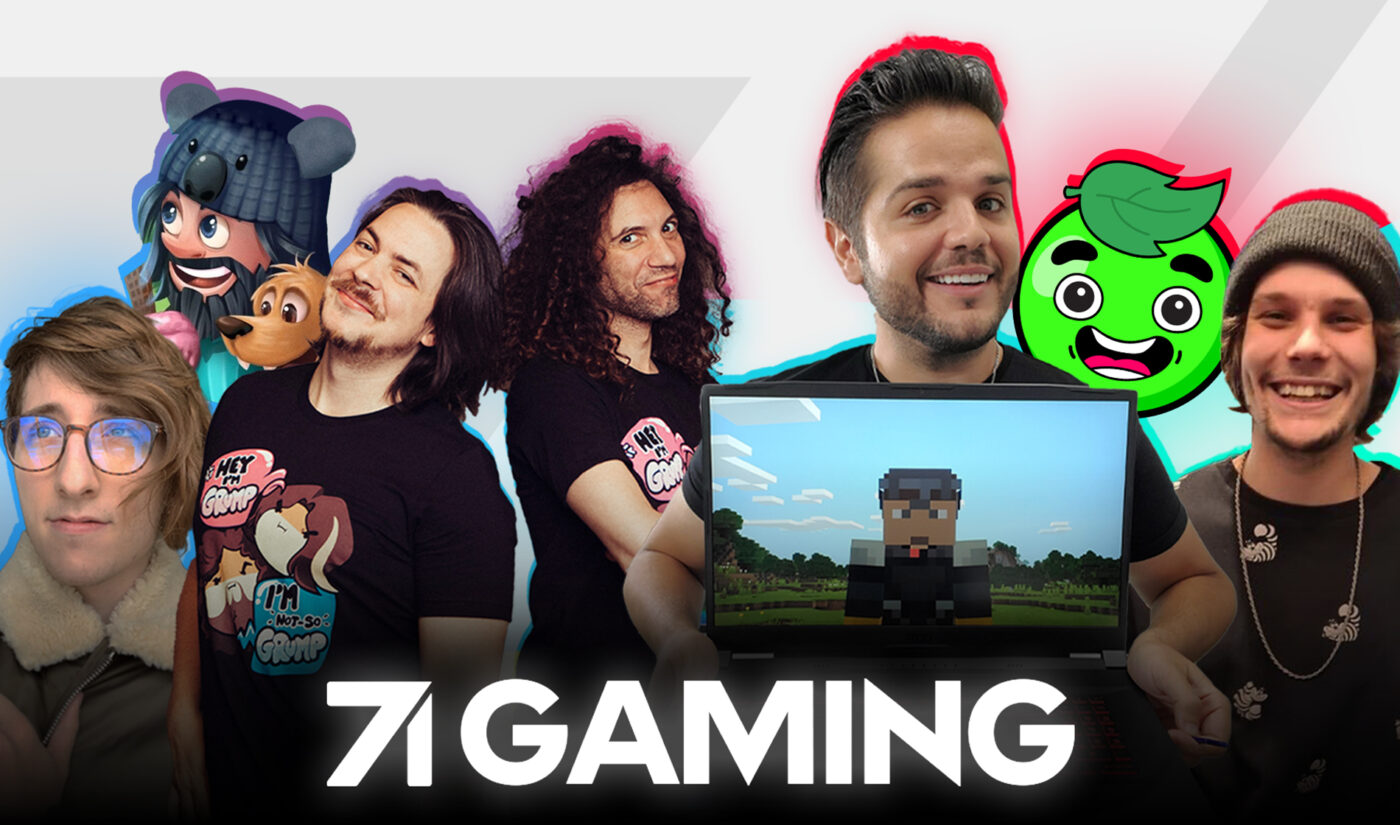 The longtime gaming YouTuber (real name: Tyler Pappas) runs a total of eight channels that together have more than 9 million subscribers and generate over 100 million monthly views.

Studio71 says it has “identified Logdotzip as a brand safe channel that will provide a massive platform of highly engaged consumers for premium advertisers as well as added distribution opportunities.”

Those “distribution opportunities” it’s referring to are hopes that it’ll help expand the reach of Pappas’ content by porting it YouTube to platforms like Roku and Pluto TV.

Matt Barker, Studio71’s VP of talent partnerships and relations, led the signing. Aaron Simonoff, the company’s director of gaming, will be Pappas’ manager.

“Logdotzip is an icon within the Minecraft YouTube community and a phenomenal addition to Studio71’s ever-growing roster of gaming talent,” Simonoff says. “We look forward to helping him build out his business in a variety of ways.”

In his own statement, Pappas adds, “There are always new challenges in the digital content world but having Studio71 on our side is going to be a major help in pushing through those barriers and expanding our business.”