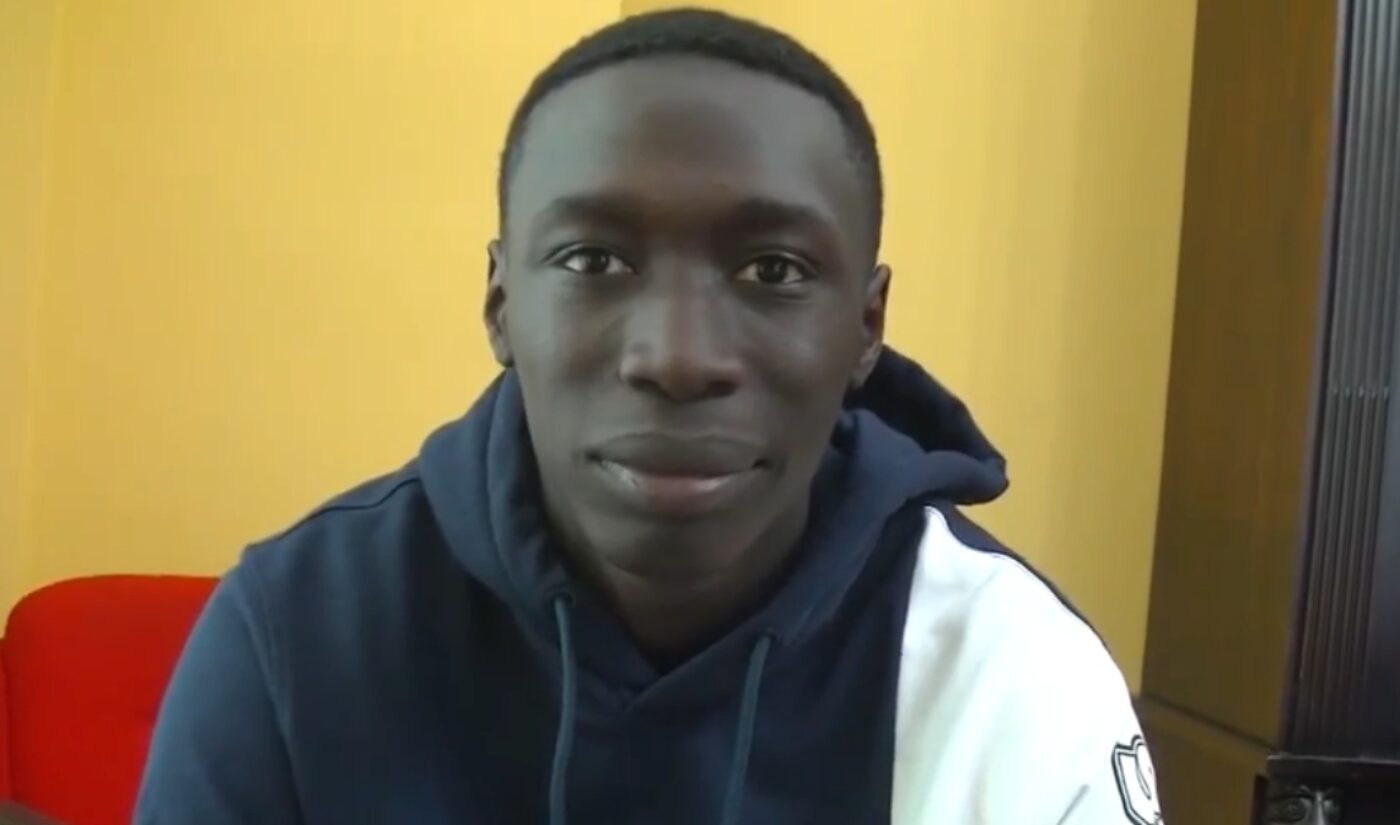 Break out the spumante, because Italy’s most prominent TikToker has reason to celebrate. Khaby Lame, who has lived in Italy since he was one year old, officially gained his Italian citizenship during a ceremony in his hometown of Chivasso.

Lame was born in Senegal, but the 22-year-old creator has spent almost his entire life in Chivasso, where he was employed as a factory worker. After he was laid off at the onset of the COVID-19 pandemic, he turned to TikTok to make ends meet — and the rest, as they say, is history.

Though Lame is thoroughly Italian, he had a tricky path to citizenship due to his African birthplace. In an interview with Italian newspaper La Repubblica, the TikTok star spoke out against his home country’s strict policy toward foreign nationals. “It’s not right that a person who lives and grows up with the Italian culture for so many years, and who is clean, still doesn’t have the right to citizenship,” he said. “I’m not just speaking for myself.”

Khaby’s campaigning helped him earn a date with administrators in Chivasso. In a video posted on Facebook, Lame is seen taking the oath of citizenship. He spoke of his Italian pride and his respect for the “great responsibility” of his oath, though if you’re used to his TikTok videos, you’ll probably be surprised that he’s speaking at all.

So what’s next for the king of TikTok reactions now that he has officially cemented his status as an Italian? Personally, I’m hoping we’ll see some more pasta-related videos from him, since the ones he’s already shared are pretty great.

@khaby.lame You can’t do this with PASTA AND TESLA MAN!! and I don’t forgive a man who wastes food.#learnfromkhaby #learnwithtiktok #imparacontiktok ♬ suono originale – Khabane lame

Ultimately, don’t expect Lame’s rubber-stamped Italianità to have too big an impact on his career. After all, he already had plenty of other achievements to celebrate this year even before he became a citizen. In June, he surpassed Charli D’Amelio to become the most-followed personality on TikTok. The D’Amelios, presumably, are not Italian citizens — despite what their last name might suggest.