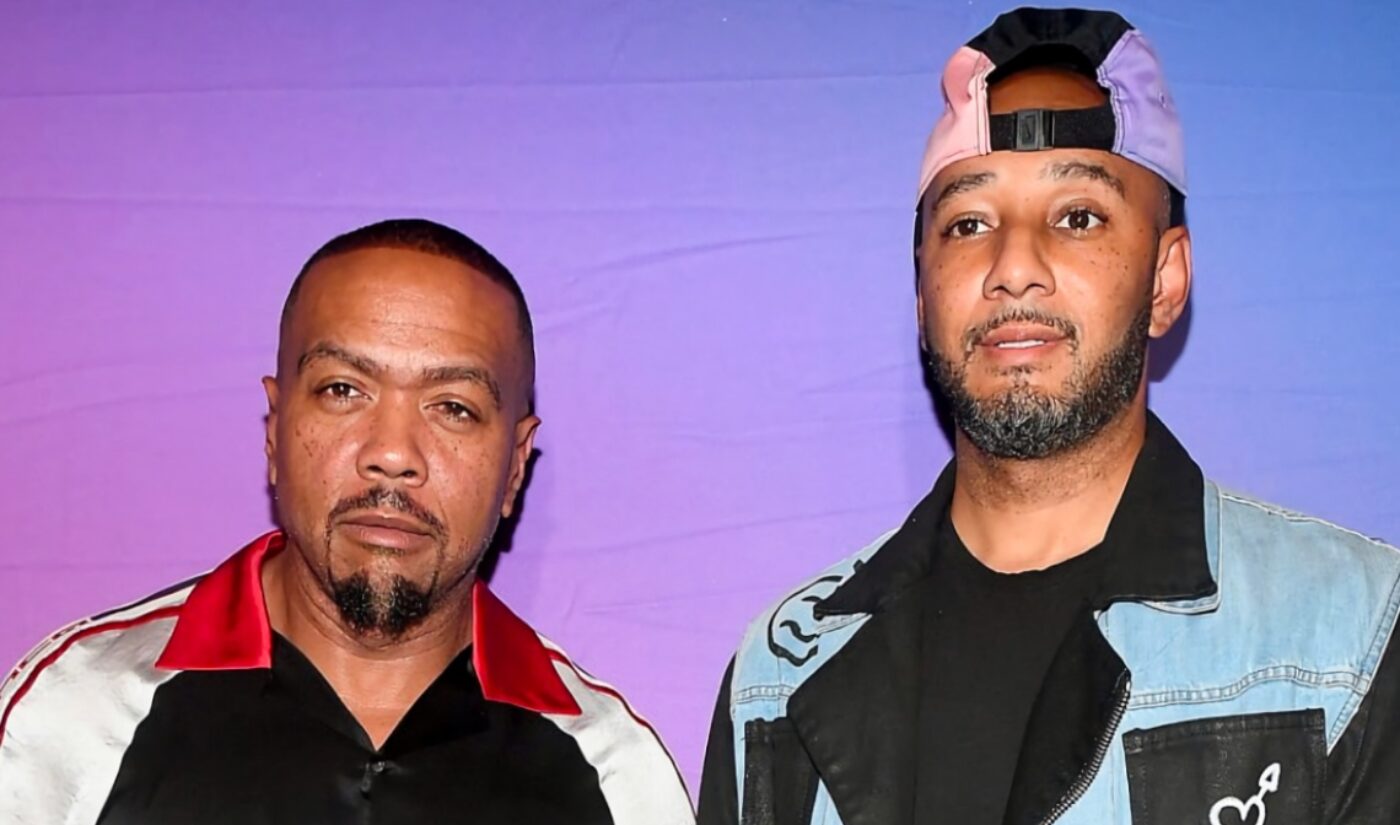 In the series Verzuz, launched by iconic hip-hop producers Timothy ‘Timbaland’ Mosley and Kasseem ‘Swizz Beatz’ Dean, beatmakers face off against one another. Unfortunately, the show’s creators are currently involved in a different type of battle. Timbaland and Swizz Beatz have filed a lawsuit against Triller in hopes of reclaiming $28 million of alleged missed payments.

Verzuz began in 2020, during the early days of the pandemic. Originally hosted on Instagram, the series moved to Triller after the TikTok competition acquired it in March 2021. In the lawsuit, which was obtained by The Washington Post, Timbaland and Swizz Beatz claim that Triller stiffed them in January 2021. To resolve the dispute, the two producers agreed to accept $18 million by March 20 and $1 million per month for ten months. They claim that Triller has not followed through on those payments. “To date, Defendants have failed and refused to make any payment to [Swizz Beatz and Timbaland] of the past due sums due and owing,” reads the lawsuit.

In a statement provided to TechCrunch, Triller argued that Timbaland and Swizz Beatz are not owed the amount they are suing for. “Swizz and Tim have personally been paid by Triller over $50 million in cash and stock to-date, and they stand to benefit even more over time,” the statement reads. “In addition, they have annual obligations, which if met, and no breach has occurred, entitles them to additional payments. Only one payment of $10 million is in question. We do not believe they have met the thresholds for that payment yet, which include, but are not limited to, delivery of a set number of Verzuz events for 2022.”

If all this sounds familiar — the alleged missed payments, the claims of shirked obligations, the outcry from Black creators — it’s because the details of this case resemble another one of Triller’s recent feuds. The platform has been called out by creators of color, who allege that they were not paid on time after agreeing to join a Triller-led initiative. Those critics also claim that Triller punished creators who broke the terms of their contracts even though the company itself has struggled to live up to its promises.

Triller’s financial issues have not been limited to a few spats with creators. According to SEC filings, Triller lost more than $700 million in 2021. The company had been attempting to go public through a merger with SeaChange International, but it eventually decided to scrap that plan. Instead, it went public through an IPO that was filed in June 2022.

Though Timbaland and Swizz Beatz have filed their $28 million lawsuit, their show must go on. You can check out past episodes of Verzuz via the show’s website.