If you know a teenager, there’s a 95% chance they use YouTube 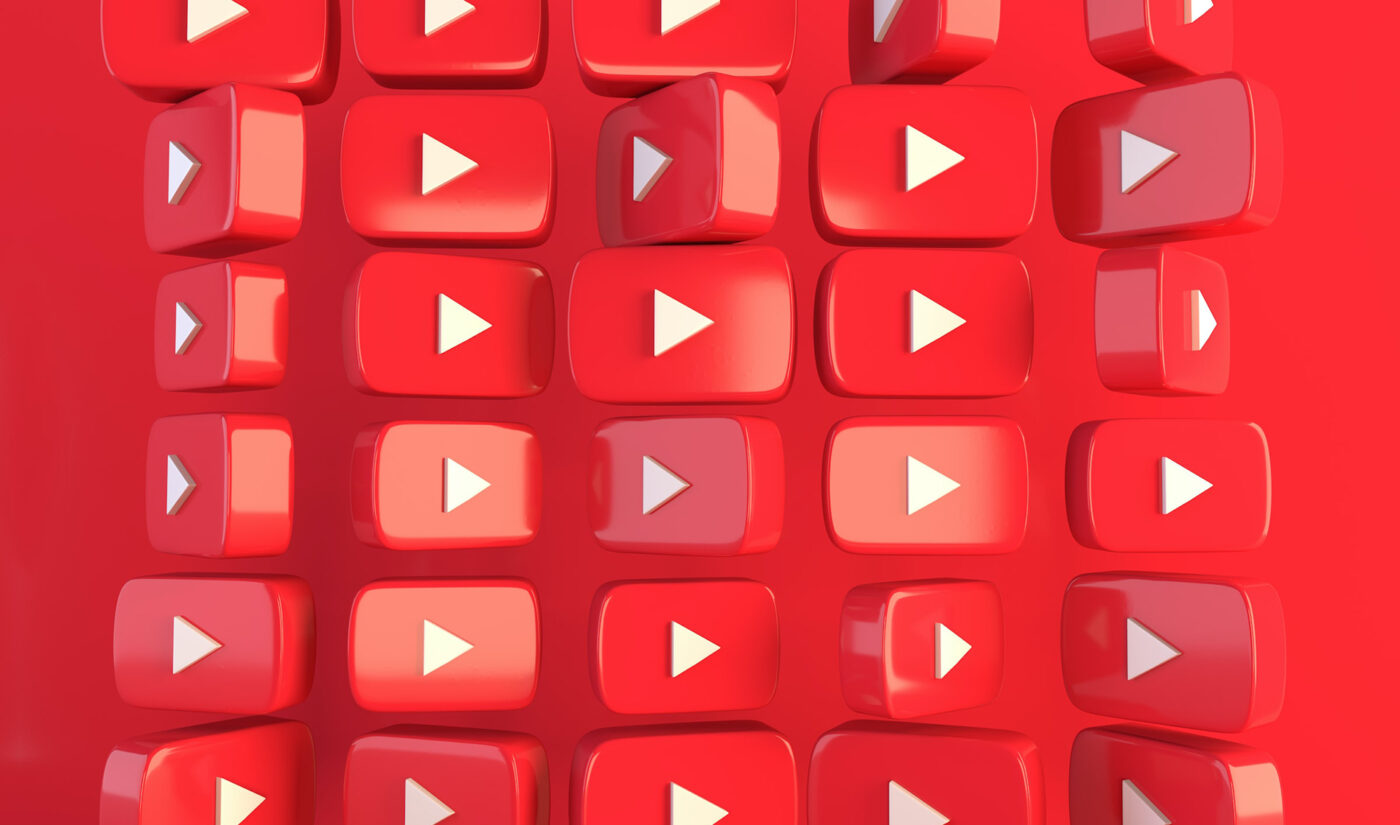 The report is a staggering look at how social media has changed in the past seven years. Pew’s last teens, tech, and social media report was in 2015. TikTok didn’t exist yet—and Pew didn’t even bother asking survey-takers about YouTube.

The 2022 report, by contrast (or by update, really), found that YouTube has become the relatively unchallenged top dog, followed by TikTok (67% use it), Instagram and Snapchat (tied at 60%), and then Facebook, which has plummeted to 32%. Pew found that “smaller shares” of teens say they use Twitter, Twitch, WhatsApp, Reddit, and Tumblr.

In addition to looking at which platforms are most populous, Pew asked teens how often they use these sites. 35% of respondents said they use at least one “almost constantly.” TikTok and Snapchat users were standout, Pew said, with 25% of teens using them almost constantly. A slimmer 20% of YouTube users said the same.

Pew added that it picked up on “notable demographic differences” in teens’ social media usage.

Overall, Pew pointed out that TikTok’s “rocketed” to popularity, something you already know if you’ve been on the internet even once in the past two years, but also said that YouTube (at least in this respect) still has a healthy lead on it.