LilyPichu is going live with her first in-person concert 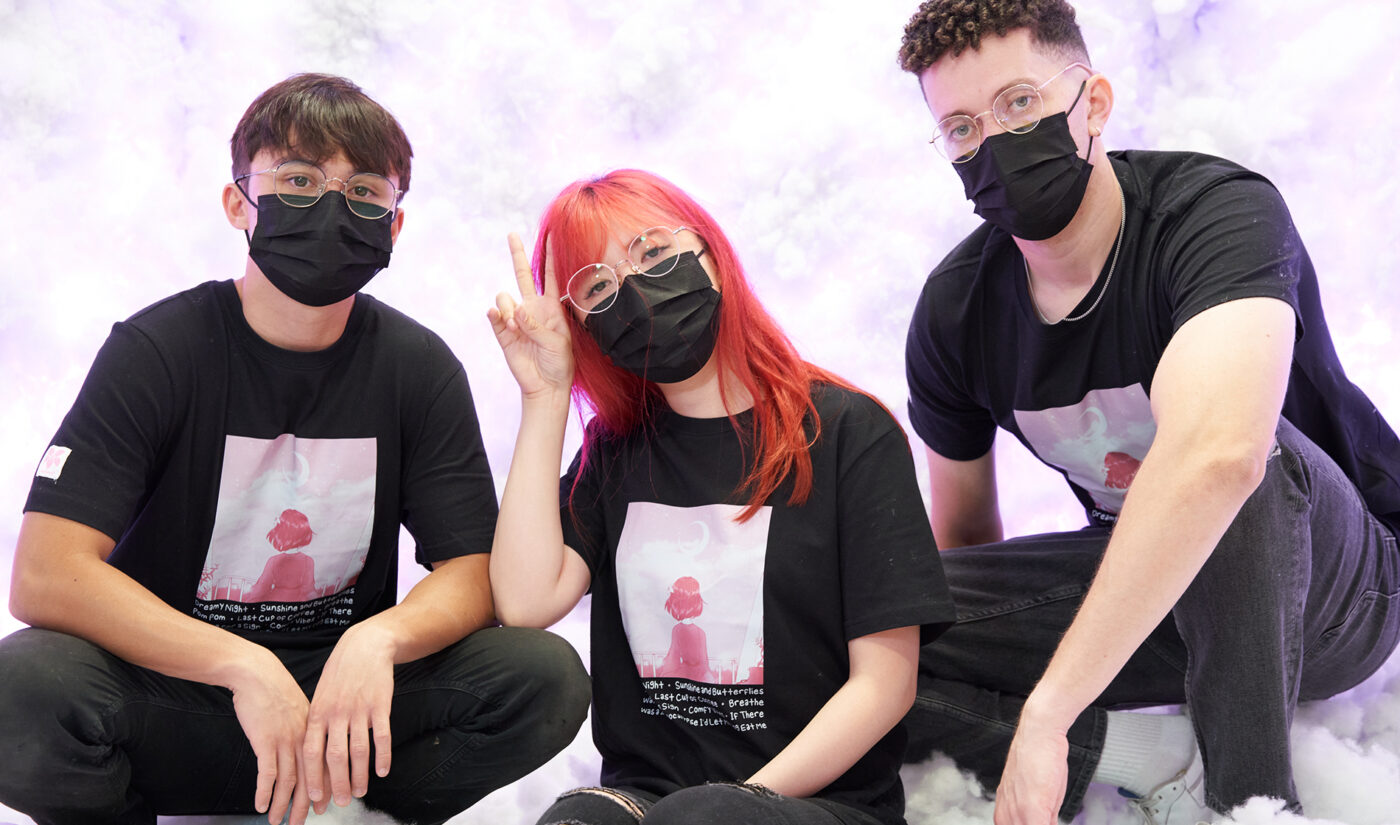 The content creator, voice actress, and musician, who just left Twitch for an exclusive streaming deal with YouTube, will host her first in-person concert tomorrow, Aug. 12, at Candela La Brea in Los Angeles.

The event is already sold out and will feature “an immersive experience with photo opportunities, food and drinks, and special guest appearances from former professional League of Legends player Scarra and more,” according to a representative. It’s being produced by brand development firm Warren James.

LilyPichu will perform 11 tracks including “Sunshine & Butterflies,” “POM POM,” “Summer Nights,” and “Not Too Late.”

this is the set list I’m releasing it ahead of time so whoever is going to my concert can sing along pic.twitter.com/1XM9QvR1m3

The concert—put on in partnership with TJ Brown, a singer/songwriter/producer and longtime friend of LilyPichu—will also feature live holographic projections and a photo wall displaying the album artwork from “Dreamy Night,” LilyPichu’s most popular song. (It has more than 13 million views on her second YouTube channel, Comfi Beats.)

To mark the occasion, LilyPichu is introducing a capsule merch collection with two hoodies ($54.99 each) and three T-shirts ($24.99 each). Those items are available now in her new Comfi Beats merch shop.

For those who didn’t get ahold of tickets, the entire concert will be streamed live on Scarra’s Twitch channel.

“This is the scariest most exciting thing I’ve ever done in my life,” LilyPichu tweeted Aug. 10. “I hope at the end of it, I think, wow I’m glad I tried something new..!”