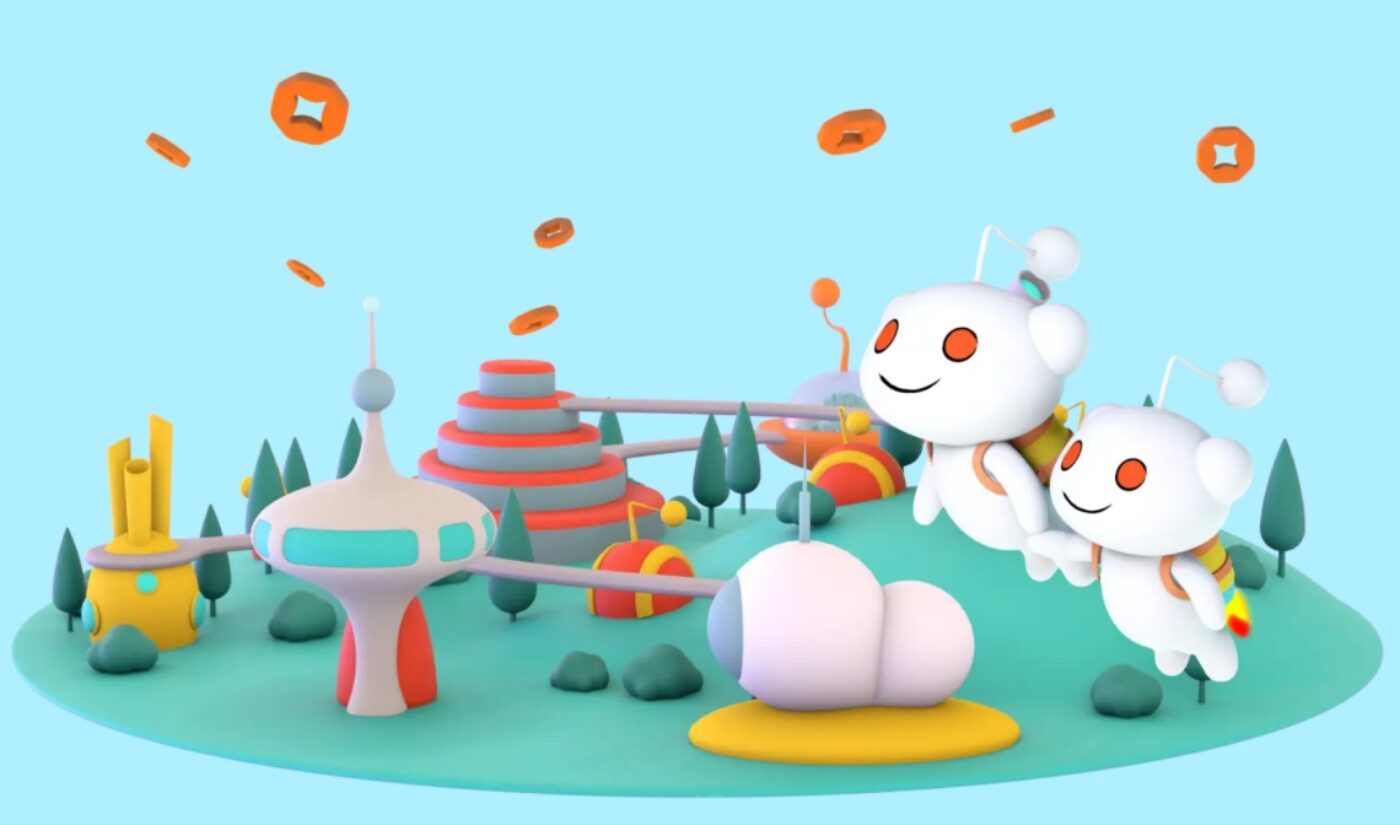 In 2020, Reddit announced Community Points, a crypto token that debuted on the /r/cryptocurrency and /r/fortnite subreddits. Two years later, the “front page of the internet” is making it easier for users to buy into its blockchain-based solution. Thanks to an FTX integration, Redditors can now exchange fiat currencies for Community Points.

Reddit envisions several uses for Community Points. They can be used to fund specific subreddits or unlock special features and privileges. By encouraging its users to “own” pieces of their favorite subs, Reddit is hoping to “encourage better content and conversation,” according to the Community Points homepage.

But for Community Points to pay off, Reddit will have to get them in the hands of OPs everywhere. The deal with FTX will allow token owners to use fiat currencies to pay the “gas fees” on the Ethereum blockchain. Community Points can also be held in crypto wallets that are built on the Arbitrum rollup (which “rolls up” multiple blockchain transactions and delivers them to the Ethereum network, hence the name). “Users need Eth for gas fees to transact with their Community Points on-chain, and FTX Pay allows them to do that,” said Amy Wu, head of FTX Ventures, in an email to Blockworks.

The deal between Reddit and FTX unites two companies that have remained bullish on NFTs even in the midst of a so-called “crypto winter.” FTX, the third-largest crypto exchange in the world by volume, has become one of Web3’s most-active investors. Its CEO, Sam Bankman-Fried, led a $3.25 funding round raised by Trustless Media, a startup that is looking to make “NFTV” shows.

Reddit’s connections to crypto go back to its co-founder, Alexis Ohanian, who frequently invests in NFT-oriented projects. The platform he helped build has fostered a thriving community of blockchain enthusiasts, and “cryptocurrency” was Reddit’s most popular topic in 2021. To serve those token-hungry consumers, Reddit has issued several NFT collections, including 2021’s CryptoSnoos and this year’s Collectible Avatars.

If you’d like to catch crypto fever on Reddit by snagging some Community Points for yourself, you’ll have to be patient. Access to the nascent feature is currently restricted by a waitlist.