Some advertisers seem to be avoiding Dr. Pimple Popper. Are her videos safe for brands? 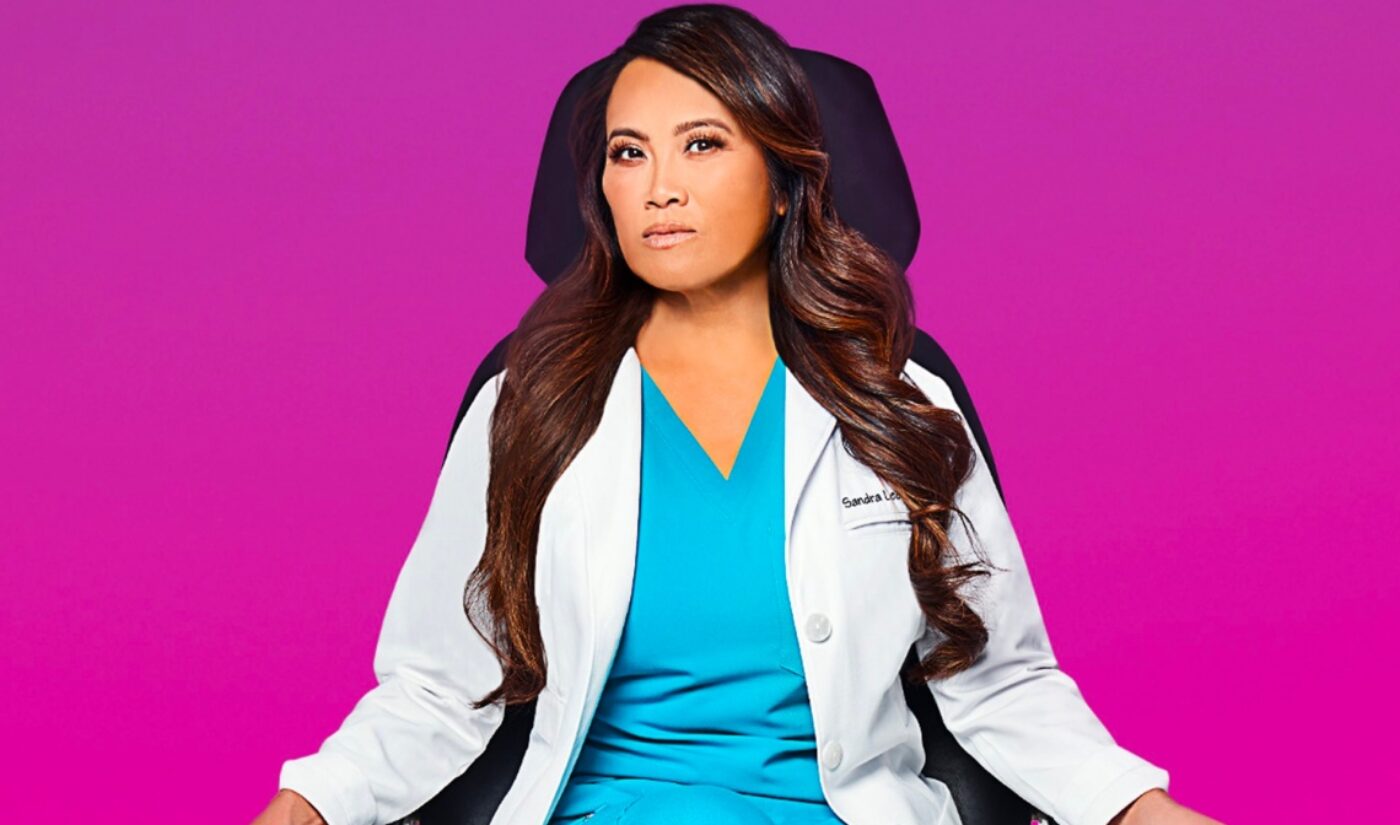 According to Dr. Sandra Lee, her Dr. Pimple Popper YouTube channel used to make her nearly $100,000 per month. Then the Adpocalypse happened.

Dr. Lee was one of many creators who were affected by a 2016 shift in YouTube’s advertising guidelines. The video platform gave brands the ability to choose whether they wanted their ads to appear alongside “sensitive” content. As a result, creators had to scramble to make their videos “advertiser friendly.” That transition went smoothly for some channels, but Dr. Lee is still feeling the effects of YouTube’s updated ad standards.

Based on the nature of Dr. Lee’s work, advertisers often stay away from her YouTube fare, labeling it “too graphic.” But are pimple-popping videos gross-out spectacles or important pieces of dermatological education? Dr. Lee believes her extractions of blackheads, cysts, and pimples can help viewers take care of their own skin, but not all brands seem to agree.

“I’m really proud of the fact that kids know what a lipoma is now or they know that you can’t just squeeze a cyst – you have to remove the sack entirely to get it removed,” Dr. Lee told Insider. “We’re teaching people about psoriasis or hidradenitis, but if you’re not motivated to get that content out, how are people going to learn?”

When you watch Dr. Lee’s videos, it’s easy to understand why she’s had issues with advertisers. Some people (I will raise my own hand here) get immense satisfaction when they watch Dr. Lee dislodge a massive blackhead, and some people get grossed out. A lot of advertisers aren’t down to risk their dollars next to a video that may disgust their target audience.

Should ad buyers have all the power to make that decision? Dr. Lee told Insider that there’s a “fine line between what’s dangerous, what is just shocking, and what is educational.” Brands that are afraid of making an unsafe choice can muddle that line.

But YouTube’s rules are clear. A rep for the platform told Insider that “some content is not suitable for all advertisers and we provide controls for advertisers to opt out of showing on sensitive content, including videos that some viewers may find graphic.” Perhaps if those advertisers had more control — such as a partial opt-in that would let ads run on certain sensitive videos, but not others — more of them would see the educational value of the videos Dr. Lee uploads.

Until that option becomes available, Dr. Lee will have to accept her limited YouTube ad revenue. Luckily, she’s not exactly hurting for cash. She’s still a practicing dermatologist, and she’s a star on cable, too. Eight seasons of her TV series Dr. Pimple Popper have aired on TLC thus far.