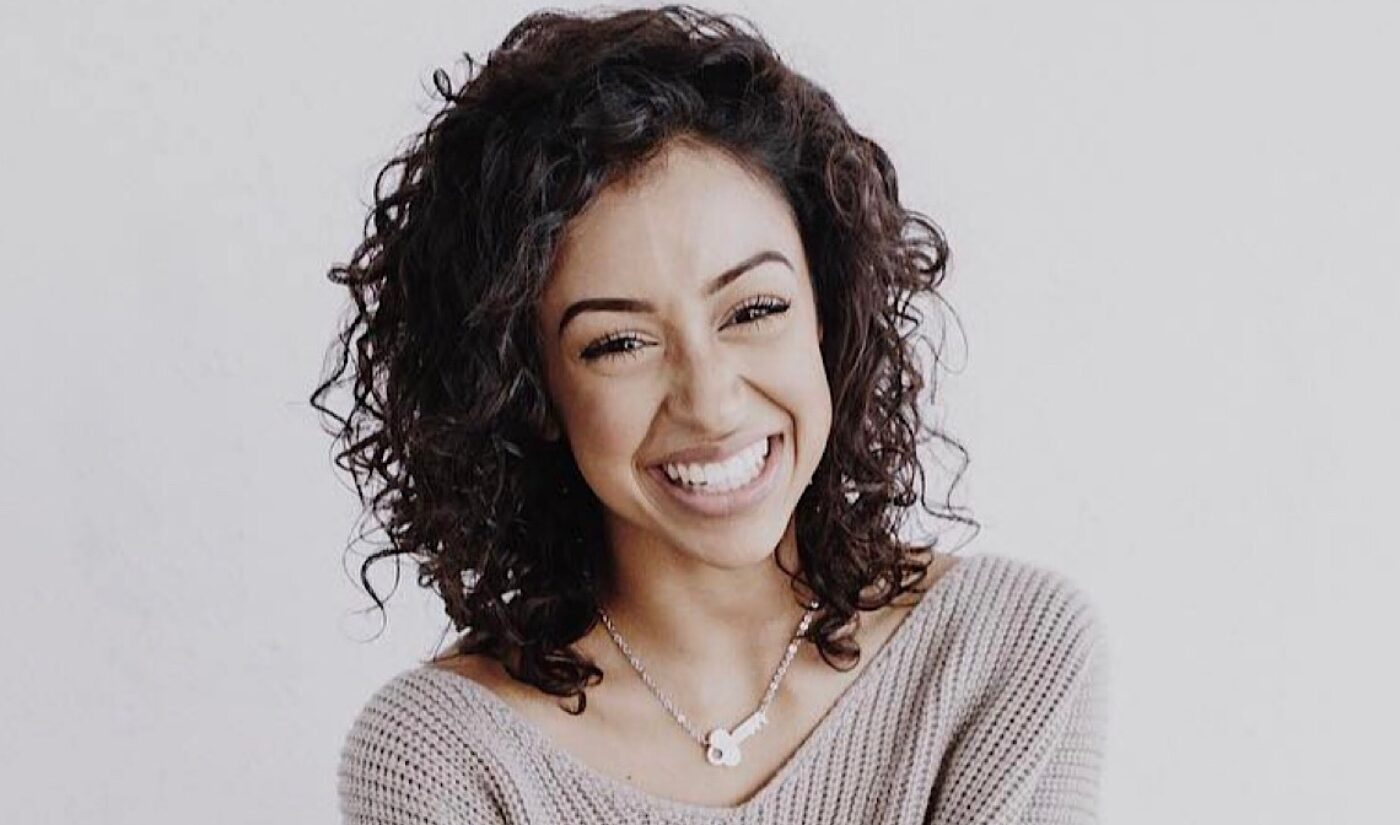 Liza Koshy‘s next role will give her the opportunity to act alongside several Hollywood power players. The four-time Streamy Award winner, who has reduced her activity on YouTube while she pursues an acting career, has been cast in a Netflix romantic comedy. Her co-stars will include several Oscar and Emmy winners, including Nicole Kidman, Zac Efron, and Kathy Bates.

The as-of-yet untitled project is helmed by another Oscar nominee, Richard LaGravenese. The director of The Fisher King also co-wrote the rom-com alongside Carrie Solomon. According to Deadline, the plot will center on a “surprising romance which kicks off comic consequences for a young woman, her mother and her movie star boss as they face the complications of love, sex, and identity.” I’d imagine that Koshy is portraying the “young woman,” though the specific casting details have not been announced.

Koshy cultivated a career for herself on YouTube, where her channel reaches 17.4 million subscribers. Her activity there has tailed off as her presence in Hollywood has increased. The last video she uploaded was a behind-the-scenes look at her second-ever gig as a TV director.

As Koshy has landed roles in films and TV shows, Netflix has emerged as one of her preferred production partners. In 2020, she arrived on the platform by taking top billing in Work It, which served as a star vehicle for the then-24-year-old funnywoman. She has also been cast in a different rom-com, titled Players, which will see her act alongside Jane the Virgin star Gina Rodriguez.

Koshy is repped by CAA. Beyond her work on Netflix, she has also been cast in the adaptation of Cat Person, a New Yorker short story that went viral in 2017.