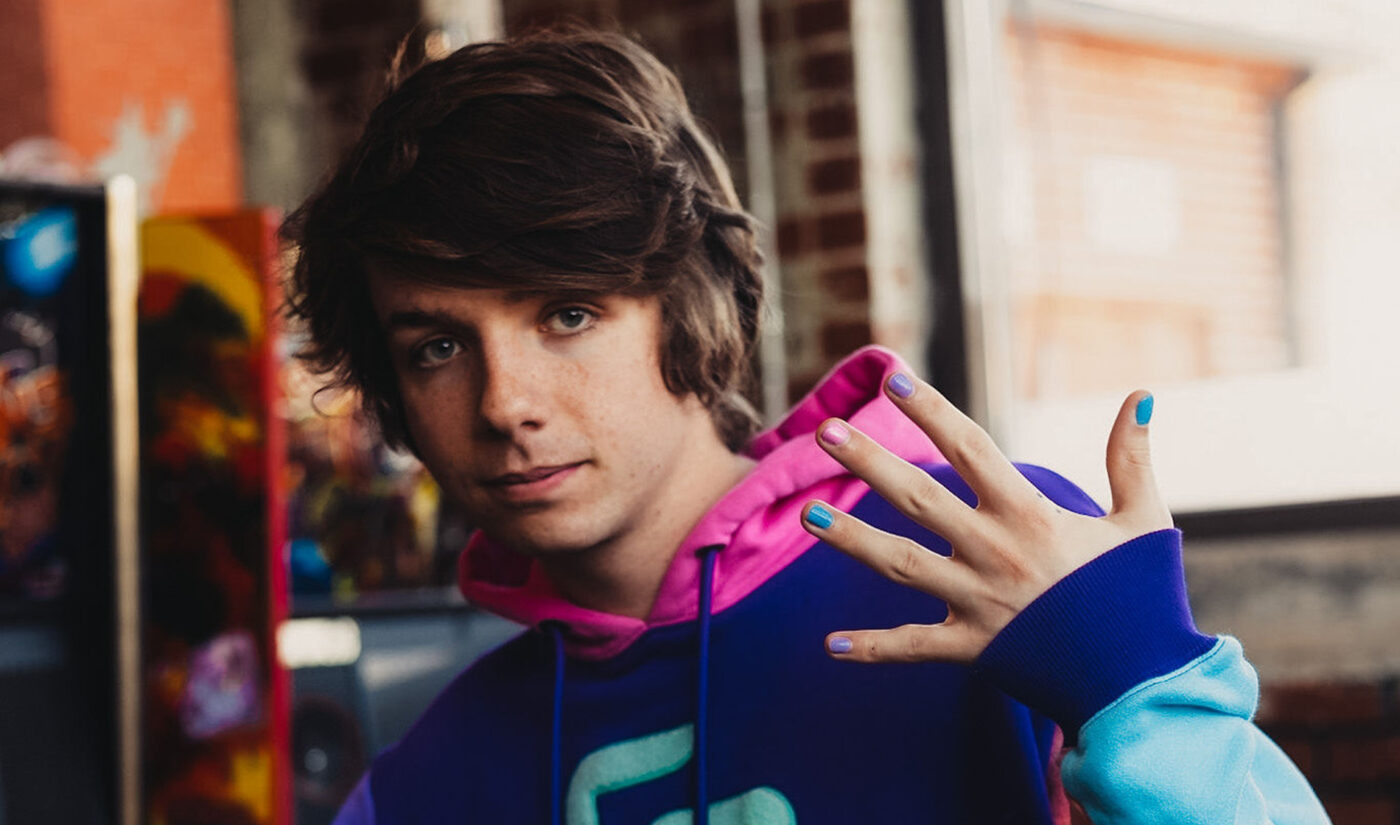 Karl Jacobs is taking his Minecraft adventures to print.

The series will chronicle Jacobs’ part in Dream’s server, and will follow the events of his video series Tales from the SMP. (For those not initiated in the whats and whys and hows of the Dream SMP, we explain in detail here.)

Jacobs’ Twitch channel has 3.5 million followers, and his YouTube channel has 3.7 million. His live reveal of Time Traveler Tales was broadcast to more than 23,000 concurrent viewers.

Dark Horse followed up his announcement with one of its own:

Time Traveler Tales will be written by Dave Scheidt (who’s worked on comics for franchises like Avatar: The Last Airbender and Adventure Time), with art by twin sisters Kelly and Nichole Matthews (who’ve illustrated graphic novels for R.L. Stine and Dark Crystal).

While this is Jacobs’ first foray into creating comics, he’s been ramping up on the fan side of things: Last week, he moderated San Diego Comic-Con’s panel for the upcoming Dungeons & Dragons film featuring stars like Chris Pine, Michelle Rodriguez, Regé-Jean Page, and Hugh Grant.