Dig acoustic covers? YouTube Music now spins up other versions of the song you’re listening to. 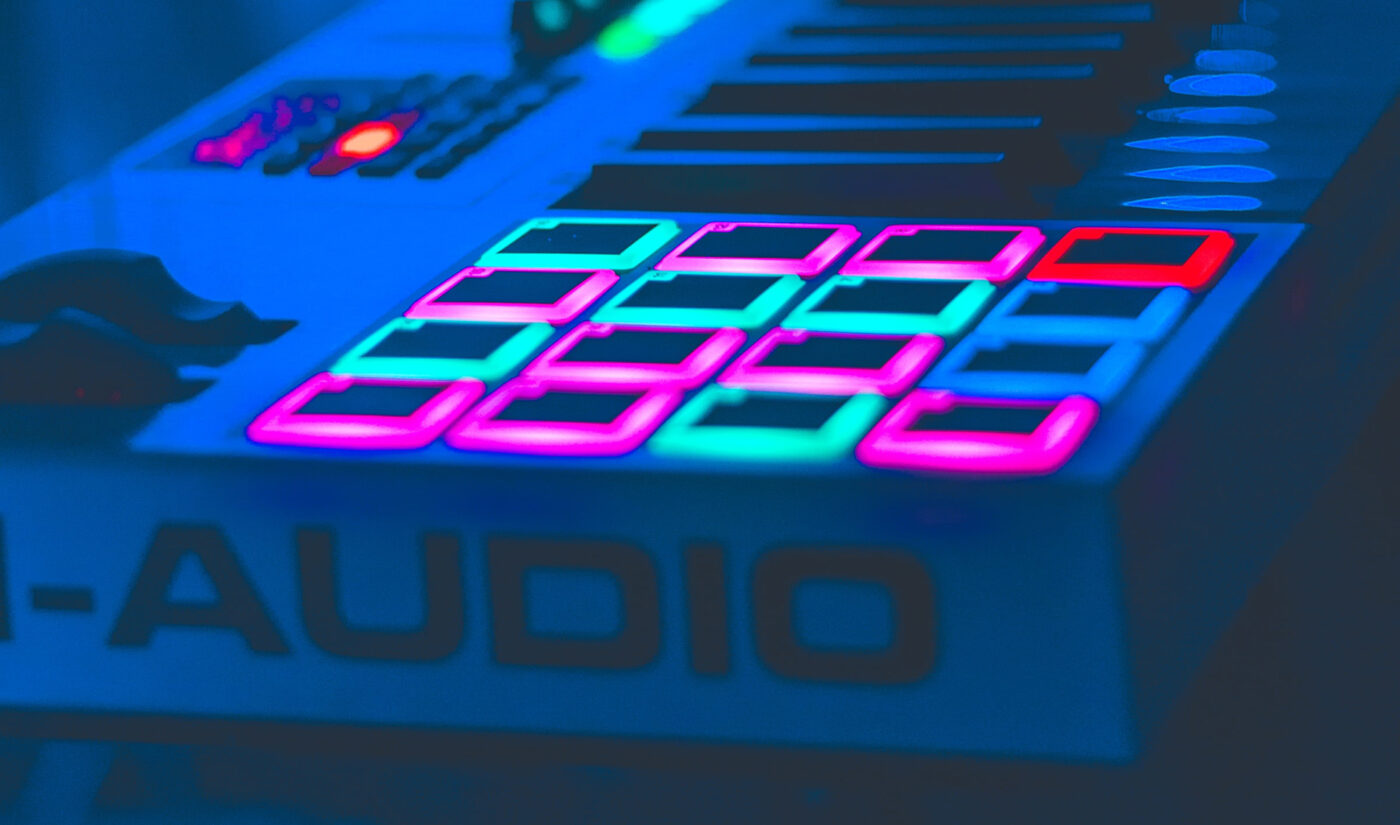 For those seeking every possible permutation of songs they dig, YouTube Music’s got a new feature.

As 9to5Google first spotted, YouTube Music is now spinning up a new section under the “Related” tab. This content discovery tab normally offers listeners more songs and playlists they might like based on the current song they’re listening to.

The new section, however, is called “Other performances,” and specifically gathers up other versions and covers of the song being listened to.

9to5Google reports that the number of versions “greatly varies” and “mostly only appears for famous songs/artists.”

The example it gave was U2’s 2004 track “Vertigo.” Tabbing over to “Other performances” while listening to the studio version of that song brings up a bunch of versions captured from live performances—one from U2’s 2005 tour, and another from its 2009-2011 360° tour.

But official performances aren’t the only thing being surfaced. 9to5Google reports that YouTube Music is scraping YouTube main and recommending everything from concert clips uploaded by attendees to other artists’ and fans’ remixes and covers.

Not all users have access to this feature quite yet, but YouTube appears to be in the process of rolling it out to more people. Those who have it will see it on iOS and Android devices.